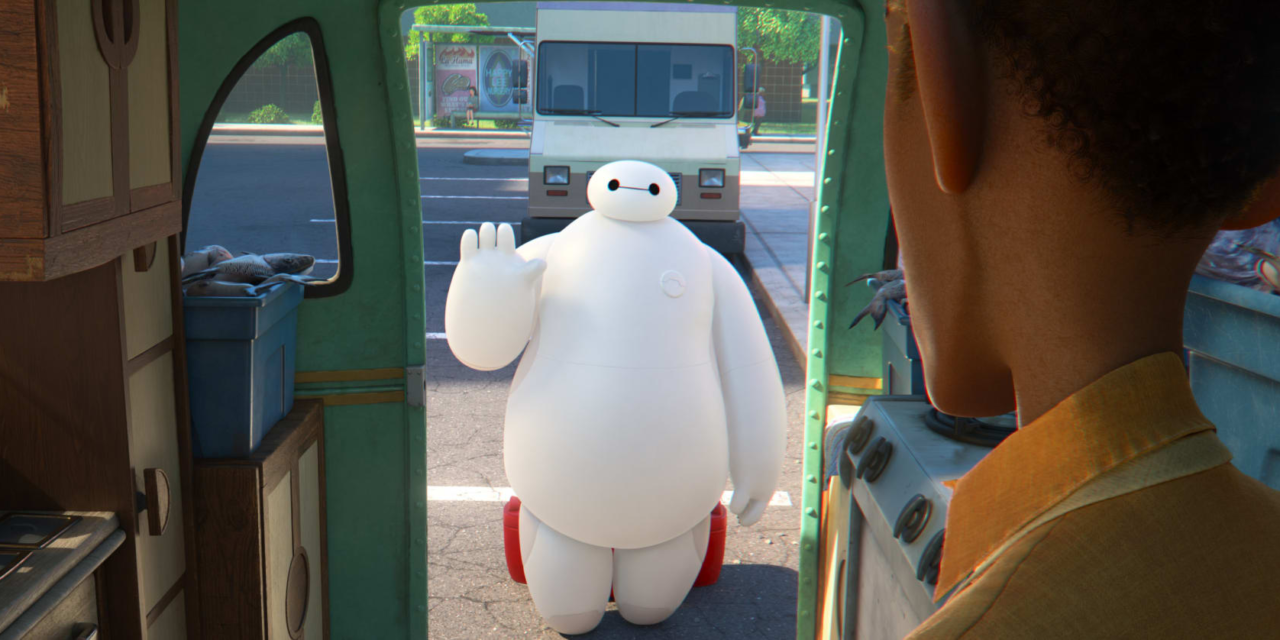 Baymax! premieres this Wednesday on Disney+, taking audiences back to the wonderful world of San Fransokyo!

The 6-episode Disney+ series will feature the return of everyone’s favorite healthcare companion robot from Big Hero 6 and will focus on the inflatable robot as he travels through the fictional city of San Fransokyo, helping a different person in each episode. This is the second spinoff show from the popular Big Hero 6 film, after Big Hero 6: The Series aired for three seasons on DisneyXD. While that series featured a sharp shift in animation style, Baymax! is carrying over the animation style from the original film, and will focus on the healthcare aspect of the character rather than flashy super-heroics.

Why Baymax! Highlights Heroics of Healthcare

In a recent press event, creator Don Hall explained why:

“It was very intentional to not focus on the superhero thing,” Don Hall said. “Not because I don’t love superheroes, but because I wanted a different perspective to the series. I remembered back as a kid watching medical procedurals where a patient has a thing, and the compassionate doctors end up healing that patient…and I thought that would be a fun and funny way to look at a show about Baymax. And so the focus would be on a patient, and it’s about that relationship, about Baymax trying to help somebody. And by design, it just let him be a more grounded, “on-the-street” type of superhero like our real healthcare professionals.”

Producer Roy Conli added how this was very much on their minds as they created the series in the midst of the pandemic.

In a post-pandemic world, our need for healthcare providers is stronger than ever, so it’s great to see that this series will highlight them as the true heroes of our age. While the original Big Hero 6 movie did feature Baymax as a personal healthcare provider, its focus tended to be more on traditional flashy super-heroism rather than street-level healthcare. The show and DisneyXD series gave him a suit of armor and featured him fighting alongside a team of other superheroes, which was great, but very akin to other Marvel properties.

This show sets out to do something different. And while it may not be exactly what everyone expected, the grounded approach of this show is a breath of fresh air, showing children that punches and laser blasts aren’t the only things that make a hero.

Both major voice actors are returning to voice their characters in this show, with Scott Adsit as Baymax and Ryan Potter as Hiro Hamada. Other voice talents include Maya Rudolph, Emily Kuroda, Lilimar, Zeno Robinson, and Jaboukie Young-White. The Baymax! series is produced by Roy Conli and Bradford Simonsen and written by Cirocco Dunlap. The episodes are directed by Dean Wellins, Lissa Treiman, Dan Abraham, and Mark Kennedy.

Streaming exclusively on Disney+ on June 29, the all-new series of healthcare capers returns to the fantastical city of San Fransokyo where the affable, inflatable, inimitable healthcare companion robot, Baymax, sets out to do what he was programmed to do: help others.

“I thought it would be fun to do a Disney+ series with Baymax interacting with normal folks,” said series creator Don Hall, who helmed 2014’s Oscar®-winning film “Big Hero 6.” “In each of our six episodes, Baymax just wants to help someone—and a lot of times they don’t want to be helped. He sets out to fix a physical issue that he’s identified, and in the process, gets to a deeper, more emotional place and can be almost transformative in that role.”

Baymax! debuts June 29th, exclusively on Disney+. Let us know what you thought of the new trailer for Baymax over on our social media! 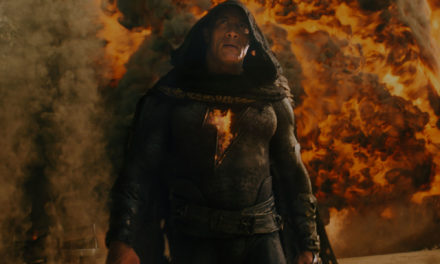 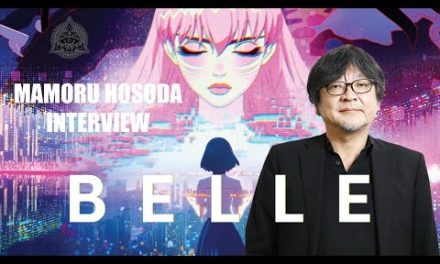 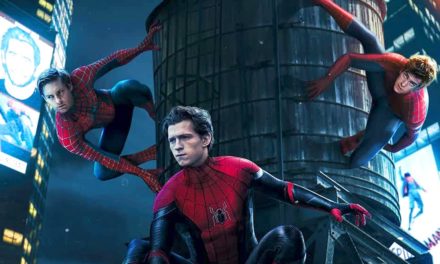