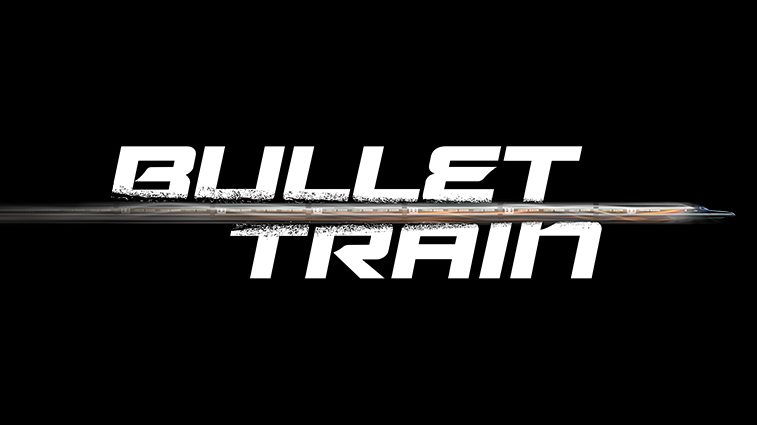 Sony Pictures is bringing us an action-packed assassin feature starring an all-star cast trapped in the close-quarters of a high-speed Bullet Train. The film stars Brad Pitt as an unlucky assassin coming out of retirement, called Lady Bug, with the intent to do things differently this time. By differently, without the whole killing thing. However, his handler gives him a gun, and it becomes immediately apparent that Ladybug will not be able to follow through with his no-killing plans. Get a glimpse of Ladybug’s biblical bad luck in the Bullet Train trailer.

Not that Pitt is unfamiliar with the action genre, but after watching his performance in The Lost City, it’s hard for fans to not be excited to see him in a new action flick. What he did in The Lost City seems like it was only a really small fragment of what Pitt is capable of performing. Bullet Train seems to be giving him, and a whole bunch of others, the chance to flex those muscles, in many senses. Aside from Pitt there are seasoned action stars like Zazie Beetz, Andrew Koji, and Hiroyuki Sanada. Then new, not quite as known for action, performers like Brian Tyree Henry, Joey King, and Bad Bunny. Get a glimpse of the stellar cast.

The Bullet Train character posters give a great still shot that seems to encapsulate a lot about the character and their personality/history. For example, Zazie Beetz’s poster features what appear to be king snakes or coral snakes. Given that she’s an assassin, it is likely coral snakes since they are venomous. However, the king snake’s similarity to coral snakes is what gives it the perception of being more deadly. This could play into her character a lot. Then there’s the Mascot, who just looks like they’re meant for merchandising. Hard to really predict much aside from likely getting an awesome Funko Pop! Vinyl.

Bullet Train is coming exclusively to theaters on August 5, 2022.

What do you think about the Bullet Train character posters? Why doesn’t Karena Fukuhara have a character poster? How long will it be until a Funko Pop! of the mascot hits the market? Let us know what you think in the comments below and let us know your briefcase theories on Twitter.

KEEP READING: Spider-Man: No Way Home Surpisingly Swinging Back Into Theaters With New Version on 9/2 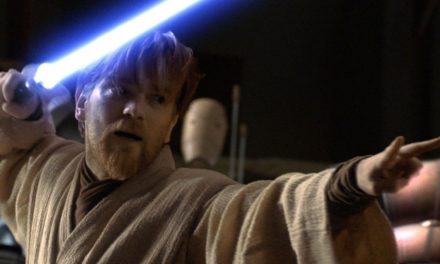 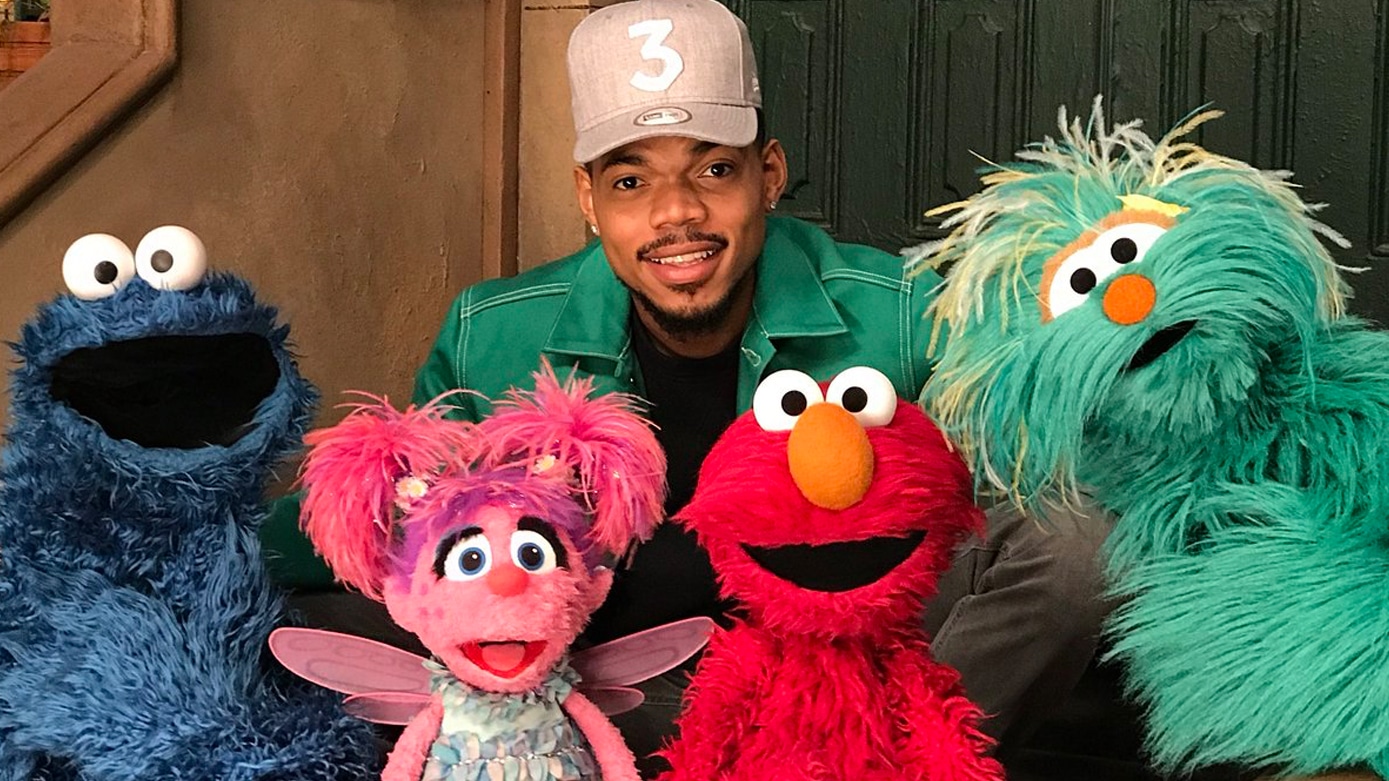 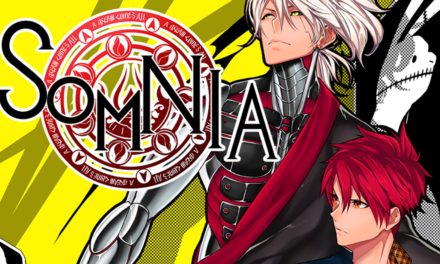