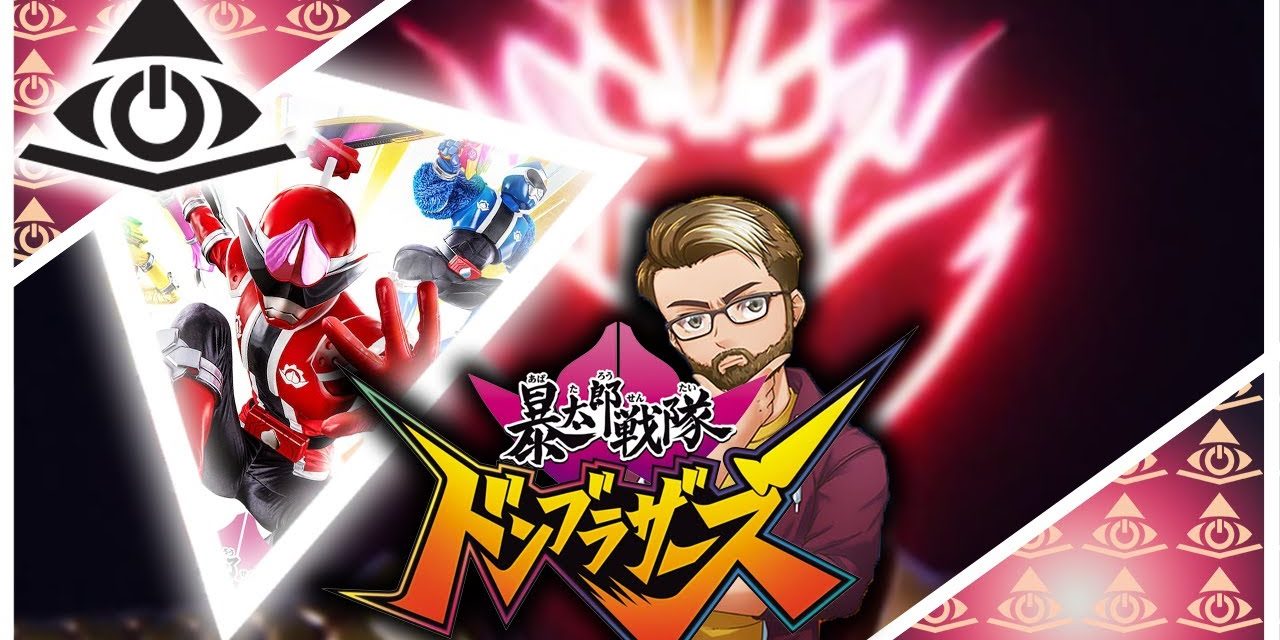 Recently on The Illuminerdi’s Ranger Wrap Up, we had Mark (@Mainstreamlive on Twitter) go over the introduction of DonDragoku in a new episode of Avataro Sentai Donbrothers.

Having first aired on June 11th, Episode 15 of Avataro Sentai Donbrothers saw the on screen introduction to the DonDragoku, the Gold Ranger and 6th Ranger to join the team. This was following the introduction of the character of Jiro Momotani in Episode 14 and the apparent demise of the leader, DonMomotaro.

Keeping in tradition with the series so far, DonDragoku’s debut episode was another must see. The entire time the episode is building towards Jiro’s big moment, as well as his first introductions to his future teammates. That’s where the fun of the episode is found with what everyone is dealing with.

Jiro has trained his entire life to become a hero, and that is the core of his character seen in this episode. Throughout his first team interactions the show explains his original encounter with DonMomotaro on a school trip and how that moment inspired him.

While this episode was Jiro’s time to shine and make his dream come true, everyone else was in a bad spot. This leads to gags with Jiro, who claims to be the new team leader and wants to get better teammates not stuck in this sort of situation.

This episode concludes the story arc of the “death” of DonMomotaro from Episode 13. Ever since that episode OniSister and SaruBrother have been using up their points earned by being Donbrothers in the yet to be fully explained game they are all involved in to bring their leader back, though this only works for a short time.

Using so many points brings them into the negative, which leads to bad things to happen to the team such as Haruka’s loss of being able to walk and Shinichi not being able to recite a haiku.

At the same time the monster of the week, themed after Carranger, is one of their fellow team members, Tsuyoshi, KijiBrother. All of these issues facing the team makes it the perfect time for Jiro to transform and save the day.

At this point Jiro transforms into DonDragoku. While this is a focus of the episode in terms of selling the new toys, they don’t show them all off just yet.

It’s revealed that DonMomotaro wasn’t actually killed when he lost his battle with Sonoi in episode 13. This is a major development in this episode, as it turns out that the people “killed” by the Noto are actually sent to a separate dimension, where DonDragoku is sent to in order to rescue Momoi Taro and bring the true leader of the team back to the fight.

You can check out all of Mark’s thoughts on Episode 15 as well as a rundown of the newest items coming to the toyline and the world of Super Sentai in the most recent installment of the Henshin Hangout right here.

While not covered by Mark just yet, thanks to Bandai’s appearance at the Toyko Toy Fair last week, collectors of Donbrothers merch got a look at the upcoming KyoryuGold Avataro Gear. This confirms Bandai plans to release more Legendary 6th Ranger Gears to interact with his new changer.

The next episode to air on June 25th also shows that Jiro will have the ability to Avataro Change as well into 6th Rangers, with the first one being DragonRanger from Kyoryu Sentai Zyuranger, also known as the iconic Mighty Morphin Green Ranger. 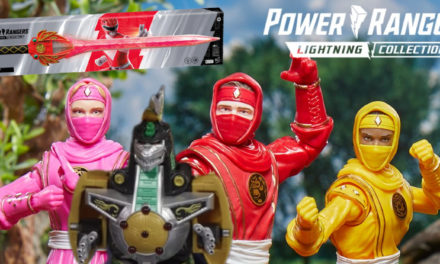 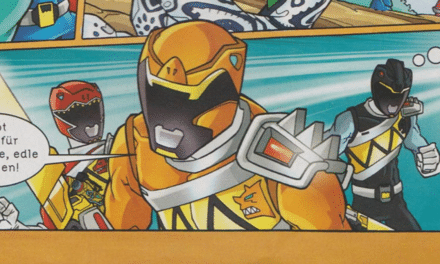 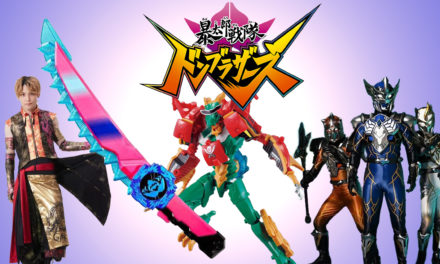