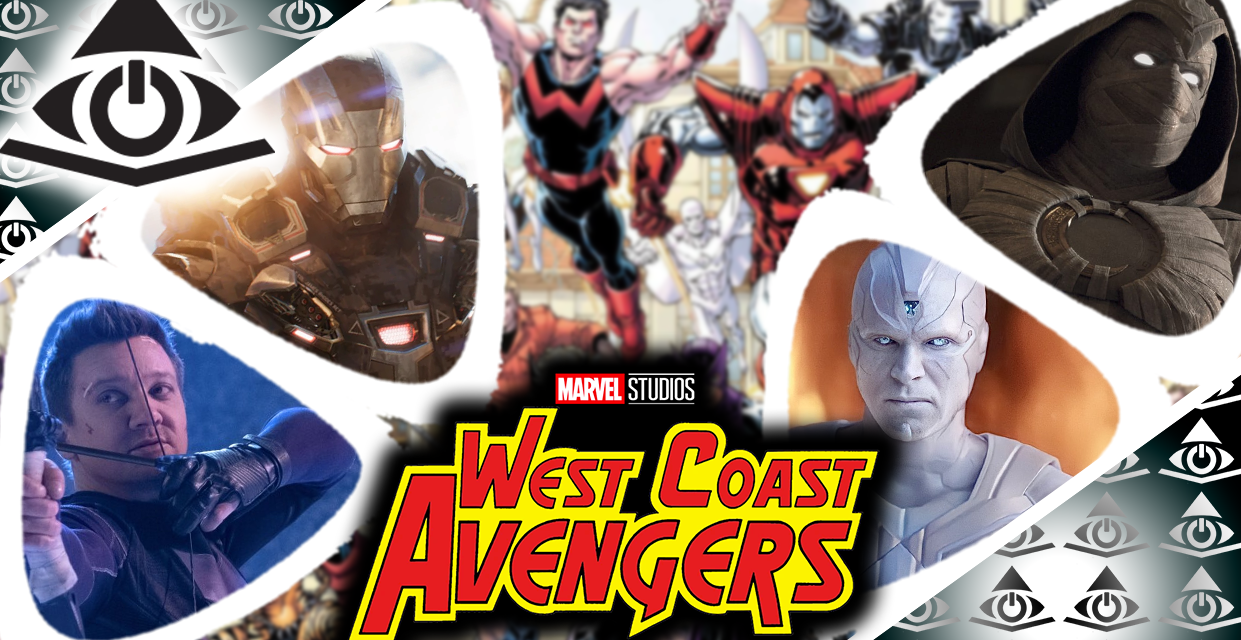 Are The West Coast Avengers heading to our screens? With the news of the upcoming Wonder Man Disney+ series being helmed by Destin Daniel Cretton, fans have begun speculating on what titular character’s role could be in the Marvel Cinematic Universe.

We believe his introduction, as well as many other Marvel characters getting the spotlight could be a sign that The West Coast Avengers could soon be assembled in the MCU!

Who Are The West Coast Avengers?

In the comics, The Avengers’ roster had grown exponentially, resulting in members suggesting a new branch of Avengers being established on the West Coast. This new team would be led by Clint Barton, A.K.A Hawkeye. This team’s roster was pretty big, and consisted of many characters from throughout the Marvel Universe, and many that are a part of the current MCU!

In the Marvel Cinematic Universe, The Avengers appear to be disbanded, or at the very least inactive. The world is without a primary team of heroes, and that could be on purpose. Maybe 2019’s Avengers: Endgame truly was the end of The Avengers as we knew them, and the next phase of the MCU could focus on various factions of the team now that their universe has grown so much.

Who Could Join The Team?

Over the next few years, it appears we will be seeing various superhero teams introduced, such as The Thunderbolts, The Young Avengers and The Midnight Sons, and we could also be seeing the formation of The West Coast Avengers! This team would be the first of these new alliances to technically be “Avengers”, although the roster looks like it will differ greatly from the versions we’ve seen in the last few Avengers films.

Leading the West Coast Avengers could be Jeremy Renner’s Clint Barton, given his own titular Disney+ series alongside Hailee Steinfeld’s Kate Bishop, who might also join this team.

As one of the three remaining original Avengers left, he might be tasked with leading a team of Avengers on the West Coast. With the character’s focus in Phase Four, he could easily be a part of the West Coast Avengers. He might even be joined by his wife, Laura Barton. Played by Linda Cardinelli, she was revealed to be the MCU’s Mockingbird in the Finale of 2021’s Hawkeye.

Joined by Hawkeye might be Paul Bettany’s The Vision. As a staple member of the team in the comics, The Vision could easily join this roster of heroes. After 2021’s WandaVision, the whereabouts of the character are unknown.

What if The Vision is heading to Hollywood after his exposure to film and television through Wanda Maximoff? While his memories are restored, his emotions are not, and it looks to be a classic situation of heading out West to find himself. With a faction of Avengers stationed there, his programming will likely nudge him to assist them from time to time.

With the character set to lead the upcoming Armor Wars series, we could see Don Cheadle’s War Machine as a core member of this team. James Rhodes has been acting as an Avenger since the end of 2015’s Avengers: Age of Ultron, and in the wake of the death of Iron Man, he will likely have to step up as a leading Avenger. He is often based out of California and Washington D.C. when he’s not with The Avengers, so his tenure on this team isn’t a stretch.

A character recently introduced to the Marvel Cinematic Universe that could join this alliance of heroes is Oscar Isaac’s Moon Knight. While the future of Khonshu’s Fist of Vengeance is currently unknown, he might be recruited to join The West Coast Avengers. He is a member in the comics and has fought alongside them on many occasions.

He would also have a relationship with fellow Avenger, Tigra, who we’ll discuss later.

Ant-Man and The Wasp

While not exactly a member in the comics, we could see Paul Rudd’s Ant-Man join this team. In the source material, Hank Pym is a member of The West Coast Avengers, but he’s seemingly inactive at the moment in the Marvel Cinematic Universe. With Scott Lang living in San Francisco, he could easily join this faction of The Avengers.

As it is, it appears Lang is eager to join the team. He will likely be joined by The Wasp, as she acts as his partner, although her view on that alliance was likely skewed by her father.

Back in 2021’s The Falcon and The Winter Soldier, we were introduced to Wyatt Russell’s U.S. Agent, who is seemingly set to join The Thunderbolts. As a member of The West Coast Avengers in the source material, he just might be assigned to this team on behalf of the government after his stint with The Thunderbolts. He could even be their mole.

Wonder Man’s upcoming MCU debut makes us believe he will join this team, as he is a core member in the comics. Being an actor in Hollywood makes him readily available to help the L.A. based team. It would also make for a great way to get to better know his character.

We could theoretically see Elizabeth Olson’s reformed Scarlet Witch join this team, although she might have burned all her Avengers bridges after the actions she took in 2022’s Doctor Strange in the Multiverse of Madness. She could be made a probationary member of this team in her works to restore her name.

We’ll hopefully also see new characters introduced to the MCU join this team, such as Tigra, a well known hero in the comics who has yet to have debuted. As a marquee member of this team, Tigra cannot be excluded.

Do you think The West Coast Avengers are coming to the Marvel Cinematic Universe? Who do you hope to see join this team? Let us know in the comments and on our Twitter! 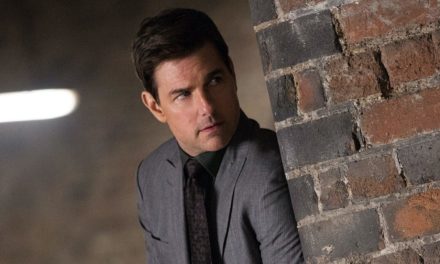 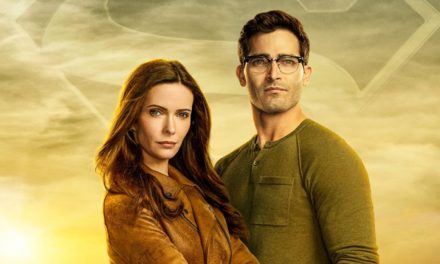 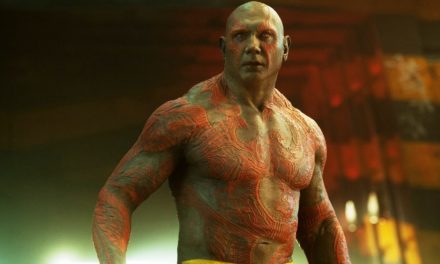