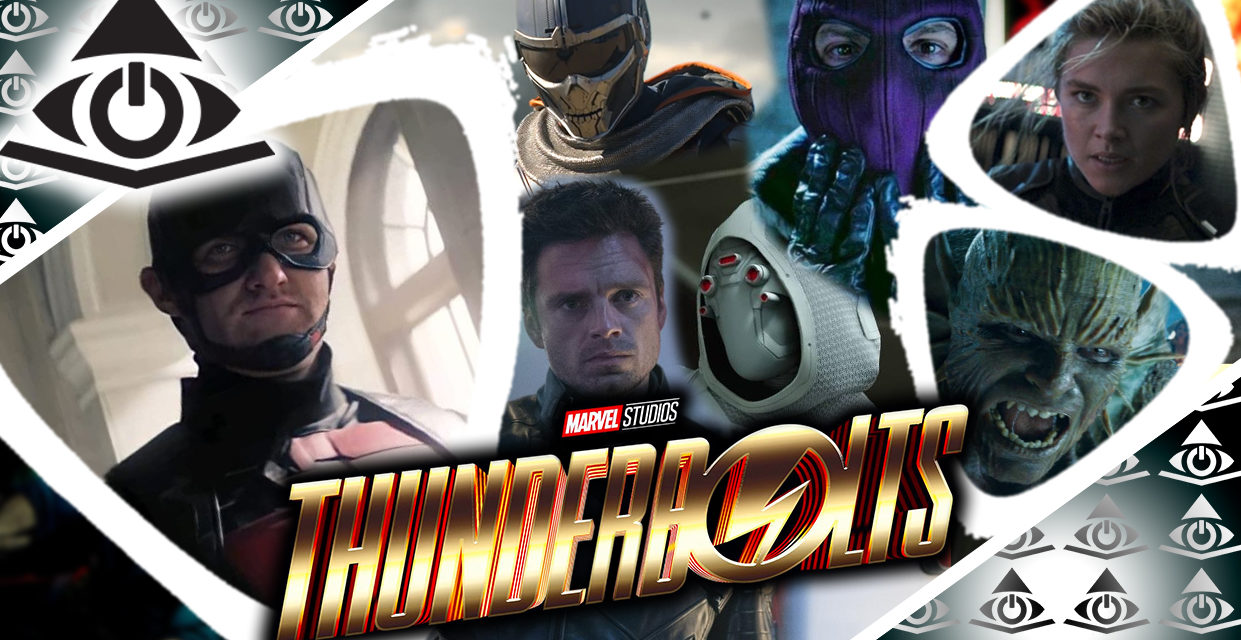 According to Deadline, a Thunderbolts movie is currently in production at Marvel Studios with Jake Schreier set to direct and Eric Pearson tapped to write the film! While the news of a Thunderbolts project isn’t incredibly surprising, given the many teases for the team being laid throughout the Marvel Cinematic Universe, it doesn’t make it any less exciting.

Who Are The Thunderbolts?

In the comics, The Thunderbolts are a team of reformed villains and antiheroes assembled by Thaddeus “Thunderbolt” Ross to replace The Avengers. This team has consisted of many different characters from throughout the Marvel Universe, and lots of these characters are already a part of the Marvel Cinematic Universe. Teases for the Thunderbolts film were present in many Phase Four projects, including but not limited to The Falcon and The Winter Soldier, Black Widow and Shang-Chi and the Legend of the Ten Rings.

Is This Disney’s Answer to The Suicide Squad?

This project has been said to be Disney’s answer to 2021’s The Suicide Squad, which is very interesting as the MCU has yet to have put the spotlight on their gallery of villains. The only example of this so far is Loki which only just released last year. The wording of comparing this project to The Suicide Squad leads us to believe that many of the characters in this film might not make it out alive.

So let’s discuss how the Marvel Cinematic Universe’s Thunderbolts could assemble and who could join this team!

Who Will Form This Team and Who Will Join?

With The Avengers seemingly inactive in the current MCU, it’s the perfect time for The Thunderbolts to fill the void. While in the comics, the team was formed and led by Thaddeus Ross, who would act as The Red Hulk, the film’s version of this team will likely have a new person recruiting members for The Thunderbolts. After the passing of William Hurt, the actor who portrayed the character in The Incredible Hulk, Captain America: Civil War, Avengers: Infinity War, Avengers: Endgame and Black Widow, chances are Marvel will not recast the role.

This team might be named to honor Ross, as it could be revealed that he had been planning to assemble this team all along. Perhaps Valentina Allegra de Fontaine, played by Julia Louis-Dreyfus could take on the role of recruiter for this team. As is, it already looks to be the case. Fontaine appeared in two Marvel Cinematic Universe projects in Phase Four, The Falcon and The Winter Soldier and Black Widow where she recruited John Walker and Yelena Belova respectively for unknown missions. It could be revealed she was working on behalf of Thaddeus Ross.

There are many characters expected to be recruited for this team, such as The Abomination, who appeared in Shang-Chi and the Legend of the Ten Rings and will have a role in the upcoming Disney+ series, She-Hulk: Attorney At Law. His character appears to be in custody, and could be being trained by Wong to fight for the government.

Although he is a hero, we could see Bucky Barnes, A.K.A. The Winter Soldier become a member of this team. He has been a member in the comics, and could be on the team to keep all the “reformed” villains in line. It’d be a great way for his character to continue to redeem himself for the actions he committed in the past.

This team will likely also include some notable villains from recent MCU projects, including Ghost from Ant-Man and The Wasp and Baron Zemo from The Falcon and The Winter Soldier. These characters have proven they will work with whomever they need to get ahead, albeit for very different reasons. Joining The Thunderbolts could prove beneficial for them.

We will hopefully see the return of Taskmaster in this film, as many feel the character was not done proper justice in Black Widow. Now that she is free from The Red Room’s control, she could work for the United States government as a member of The Thunderbolts. In a deleted scene, she was seen being taken away by Ross’s men.

We could finally see Songbird appear in live-action, and maybe even see characters like Deadpool and The Punisher make their core-MCU appearances!

There’s plenty more members that could appear in this film that have yet to have been introduced to the Marvel Cinematic Universe, and this film could be their chance to debut! Of course, with the comparisons to The Suicide Squad, some of these characters could be introduced just to die.

What are your thoughts on the upcoming Thunderbolts film? Who do you think will be the villain? Which characters do you hope to see join the team? Let us know in the comments and on our Twitter!