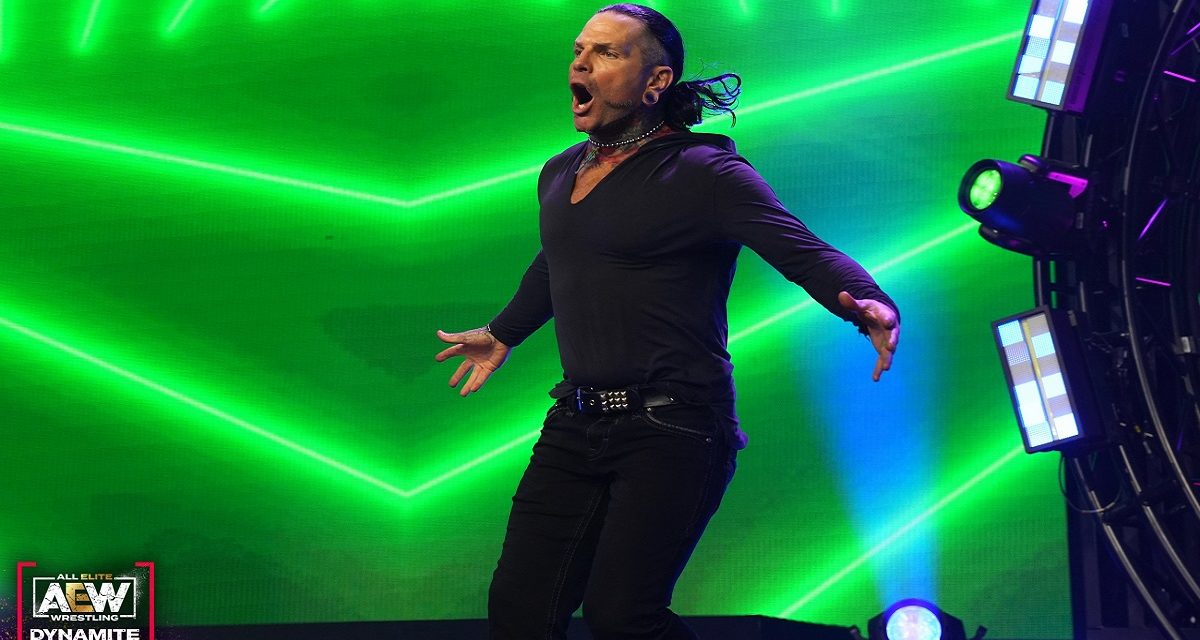 AEW and former WWE star, Jeff Hardy, has been arrested for his third DUI.

On Monday morning at 12:45 a.m., Hardy was arrested in Volusia County, Florida. He was released later that night.

Trooper Zach Steiner was responding to reports of a Dodge Charger swerving all over the roadway from four callers. Steiner reported Jeff Hardy was “traveling significantly under the speed limit, weaving across travel lanes, and running off the shoulder of the roadway.”

RELATED: ADAM COLE ON WHICH VETERAN IN THE AEW LOCKER ROOM IS A “WRESTLING GENIUS”

Steiner also stated, “The driver did not immediately pull over and failed to pull over in a safe manner. The vehicle eventually pulled over onto the northbound outside shoulder of Interstate 95.” He also described issues gaining the attention of Hardy.  Hardy was said to be in a “stupor and confused.” However, when asked to put his hands on the steering wheel Jeff Hardy immediately complied.

Jeff Hardy In A “Stupor and Confused”

Jeff Hardy was unable to put his car in park at first.  He let go of the brake and the car rolled forward before Hardy caught his mistake and was able to put his car in park. Hardy was also unable to comply with Steiner’s request to unlock his door. Steiner reported “I told the driver to unlock the door which he attempted to do but was also unsuccessful. I had to open the locked door prior to ordering the driver outside of the vehicle. The driver exited the vehicle without any issues.”

When Jeff Hardy exited his car Steiner reported he “reeked of an odor of an alcoholic beverage.” Hardy was asked to complete a field sobriety test which Hardy failed.  Steiner reported “Hardy’s performance on the exercises provided more than enough clues necessary to affect an arrest for the offense of DUI. J. Hardy displayed severe nystagmus [involuntary movement of the eyes side-to-side, up-and-down or in a circular motion], was unsteady on his feet, and could not complete any portion of the exercises successfully or without risk of falling.

Well Over The Legal Limit

ESPN’s Marc Raimondi reported Jeff Hardy had a blood-alcohol content of 0.294 and later blew a 0.291, Florida’s legal limit is .08. Hardy is scheduled to be in court Tuesday afternoon at 1:30 p.m. He is charged with felony DUI, misdemeanor violating restrictions placed on driver’s license because he was required to have an interlock device in his vehicle which it did not, a misdemeanor driving while license canceled, suspended or revoked.

Prior to the arrest according to Wrestling Inc., Hardy performed an acoustic set at a Dave & Buster’s and then went to a fan meet-and-greet, SlamDown VII convention, earlier in the night.

How Will AEW React To This And Will It Change The Dynamite Card?

This is Hardy’s third DUI in the last 10 years. He previously had one in March 2018 and another in October 2019. Hardy has a long history of substance abuse problems so this is unfortunately not surprising. In December of last year Hardy was sent home early from a WWE live event because he appeared to be under the influence of something and was later released by WWE.

Jeff, Matt, Tony Khan and AEW have not commented on the arrest. We here at The Illuminerdi are saddened to hear Jeff is still struggling with abuse and hope he gets the help he needs. 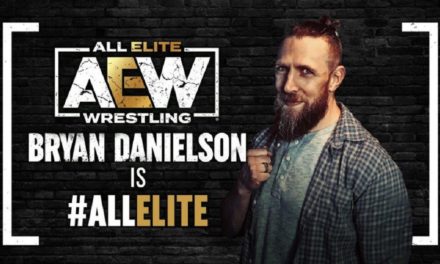 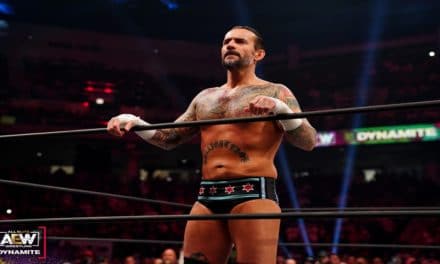 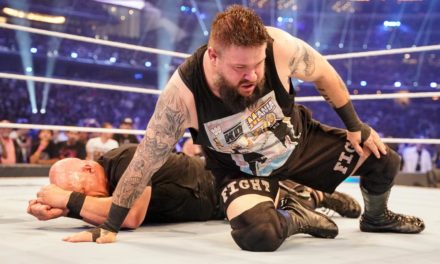