The Boys will be back for more mayhem with Season 4.

It should come as no surprise that The Boys Season 3 premiere weekend was a mind-blowing success. Topping their most outrageous deaths within the first 15 minutes of the premiere, fans knew immediately this show is going to some crazy places. So crazy, that Prime Video has already booked the series for a fourth season! Prime Video just made the announcement to order a fourth season of the Emmy-nominated series co-produced with Sony Pictures Television. They also boast that the worldwide audience has grown by =17% from Season 2 and +234% from Season 1. If for some reason you’re not a fan yet, check out the Season 3 trailer.

If that doesn’t make you want to watch the series, well then that makes sense as it is for the third season and there is a lot to catch up on. Luckily, if you are influenced by mass appeal and hype, the first two seasons are readily available to binge on Prime Video. There is plenty of time to catch up on the series before the Season 3 Finale on July 8, 2022. You could also likely throw in the spin-off animated anthology series The Boys Presents: Diabolical to really get an understanding of the world of the series.

But back to Season 4. The news has everyone excited. Check out these quotes from the head of Amazon Studios, Vernon Sanders, The Boys‘ showrunner, Eric Kripke, and Sony Pictures Television President and Co-President, Jeff Frost and Jason Clodfelter.

“From our first conversation with Eric Kripke and the creative team about Season Three of The Boys, we knew the show was continuing to get even bolder—an impressive feat considering the wild success of the Emmy-nominated second season. The Boys continues to push boundaries in storytelling while also being relentlessly entertaining and threading the needle on social satire that feels all too real. This stylized world of the series has incredible global reach and the viewership for opening weekend is proof of that. We are immensely proud of the cast and crew that has spawned a franchise for Prime Video, and we look forward to bringing more of The Boys to our customers.”

“Speaking for the cast and crew, we’re so grateful to Sony, Amazon, and most of all the fans for embracing the show and allowing us to make more. We’re thrilled to continue Butcher and the Boys’ fight against Homelander and the Seven, as well as comment on the insane world we’re living in. Also, this is the first time in history that exploding genitalia has led to further success.”

“The Boys producers and cast have proven year after year that there is no bar they can’t jump over. We are incredibly proud of this brilliant and subversive genre bending series. Our relationship with Prime Video is much more than a partnership, it’s more like extended family. Everyone here at Sony Pictures Television is thankful to join Prime Video and Eric Kripke for another successful season.”

Now that Season 4 is locked and confirmed, we just need a Season 2 confirmation for Diabolical, and a title for the untitled spin-off set at America’s only college exclusively for young-adult superheroes, which is currently in production.

Are you excited for The Boys Season 4? What was your reaction to the premiere episode’s “head” popping death? Who do you think will be the big threat in Season 4? Let us know what you think in the comments below and share your reactions with us on Twitter! 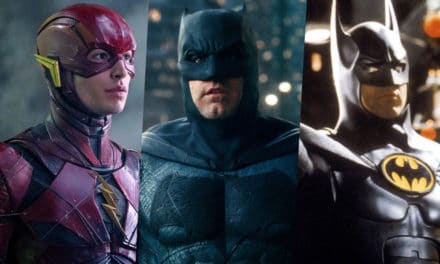 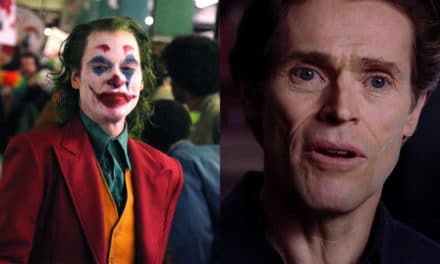 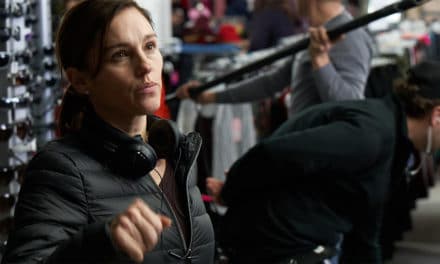 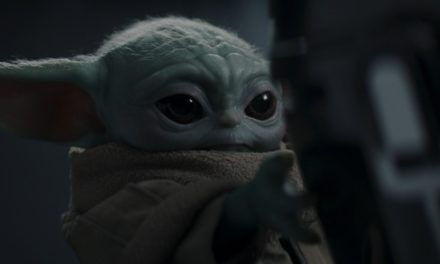