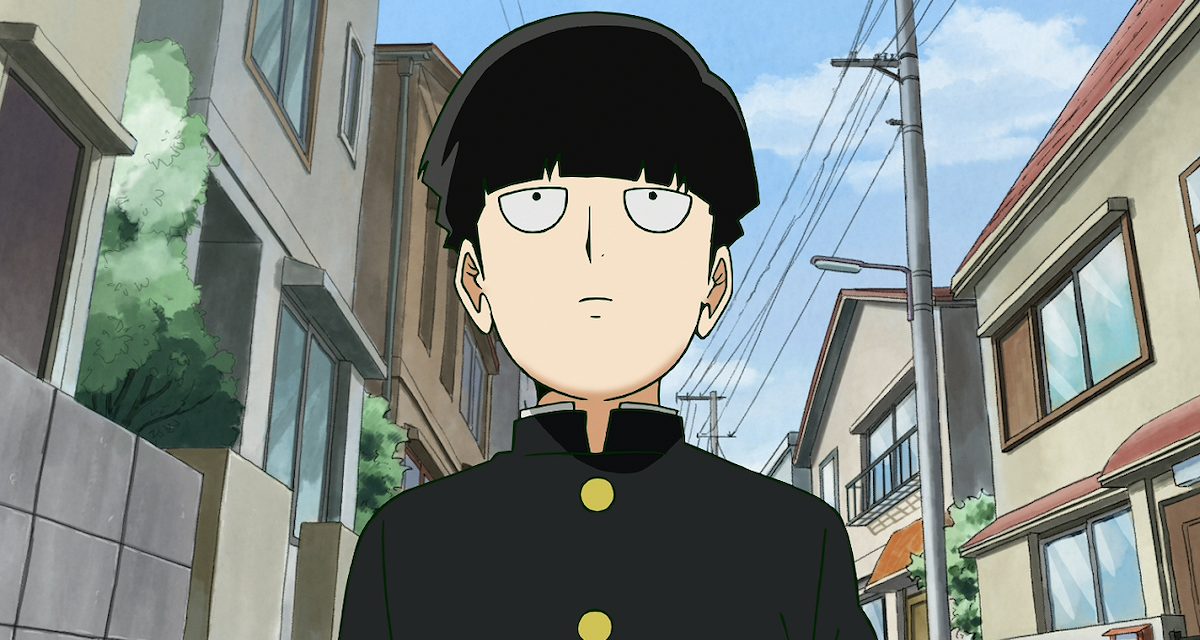 It’s nearly time for a Mob comeback. Season 3 of Mob Psycho 100 is coming to Crunchyroll. Crunchyroll confirmed this week that the fan-favorite anime series by Studio BONES will debut on the Crunchyroll platform later this year.

Mob Psycho 100 Season 3 is currently due to begin later this October. This means fans will be able to enjoy weekly episodic simulcasts from Japan for the series on Crunchyroll. You can check out the previously released teaser trailer for the upcoming third season from Warner Bros. Japan Anime below:

In addition to weekly subtitled simulcasts of the new season of Mob Psycho 100 from Japan, the show will also be available English-dubbed. Fans will be able to watch the show in more than 200 countries and territories around the world on Crunchyroll. You can also check out some key visual artwork for the series released by Studio BONES below:

The hit series is based on the award-winning Shogakukan manga series of the same name created by author ONE, the creator of One Punch Man. Season 3 is directed by Takahiro Hasui, who has also worked as an episodic director for Mob Psycho 100 Season 2, My Hero Academia Season 3, SK8 the Infinity, and more. Hasui takes over directing duties from Yuzuru Tachikawa, who oversaw the first two seasons of the series. Tachikawa currently works as executive director for the show and the Mob Psycho 100 OVAs.

Other staff members for Season 3 include character designs by Yoshimichi Kameda (One Punch Man, Fullmetal Alchemist: Brotherhood), music by Kenji Kawai (Ghost in the Shell, Death Note), and animation once again by Studio BONES.

Mob Psycho 100 follows the adventures of teenage boy Shigeo Kageyama, nicknamed “Mob.” Mob has trouble expressing himself, but he also happens to be an incredibly powerful esper. He wants to live a normal life and keep his powers of ESP in check, but when his emotions surge to a level of over 100%, something terrible happens to him. Additionally, he’s routinely surrounded by fraudulent espers, evil spirits, and shadowy organizations. Interesting adventures for Mob are assuredly afoot.

Crunchyroll acquiring the streaming rights to the third season is great news. The streaming series is building up quite the library since the acquisition by Sony and merger with Funimation Entertainment. It’s good to know that fans will be able to find the series streaming all in one place, and they will have a variety of options in terms of watching it in the original Japanese language format with the simulcast episodes, along with the dubbing format options.

Crunchyroll has truly become the premiere streaming destination for new and current anime. The platform streaming fun, unique, and stylish shows such as Mob Psycho 100 is a big part of Crunchyroll’s appeal, so it’s good to see the show’s run on Crunchyroll will continue for the third season. So fans will be able to check in with all three seasons in the same place.

For those who haven’t seen Mob Psycho 100 yet, the first two seasons of the anime series and the feature-length OVA, Reigen -The Miraculous Unknown Psychic-, are streaming now on Crunchyroll. A subscription is not required to watch the show for free with ads.

What do you think of the news? Are you looking forward to another season of Mob Psycho 100? Let us know what you think about it on our Twitter account.