Starting June 7, Nickelodeon All-Star Brawl, now has full character voice-overs and battle items via a free update! Originally released on October 5, 2021, for Xbox One, Xbox Series X/S, PlayStations 4 and 5, Microsoft Windows, and Nintendo Switch, the game initially did not have any voice acting for its roster of playable characters.

Now, all the characters have voices, many from their original voice actors, bringing more life to the gameplay! Actors like Tom Kenny, Richard Steven Horvitz, David Kaufman, Janet Varney, Jessica DiCicco, and Janice Kawaye reprise their roles. Some of the characters, such as CatDog, might sound a little different as many years passed since their actors last performed their roles. However, not everyone who originally played the characters was able to return for Nickelodeon All-Star Brawl.

Because of aging, retirement, death, or unavailability, some characters needed to be recast and won’t have their original voice in Nickelodeon All-Star Brawl. Oblina from Aaahh!!! Real Monsters, Nigel Thornberry from The Wild Thornberrys, and Powdered Toast Man from The Ren & Stimpy Show are now voiced by Alex Cazares, Jim Meskimen, and David Kaye, replacing Christine Cavanaugh (died in 2014), Tim Curry (retired after a stroke in 2012), and Gary Owens (died in 2015) respectively.

As Zachary Tyler Eisen and Jessie Flower have outgrown their roles as Aang and Toph from Avatar: The Last Airbender, they are voiced by Dustin Sardella and Vivian Vencer this time. Yet, age did not stop Francesca Marie Smith from coming out of retirement and returning as Helga Pataki, having previously done so for Hey Arnold! The Jungle Movie (13 years after the original run of Hey Arnold!).

Voice actors that were replacements in the original show have also returned for Nickelodeon All-Star Brawl. Billy West returns as Ren and Stimpy, just as he did in their namesake show after their original voice actor and creator John Kricfalusi was involved in career-ending scandals. Bentley Griffin is the current voice for Lincoln Loud from The Loud House, having replaced five other actors (including one from the pilot) due to their puberty.

Frank Welker reprises Garfield, though the game uses the 1988 incarnation of the character, originally voiced by Lorenzo Music (died in 2001). Fred Tatasciore provides the vocal effects for Reptar as he did in Rugrats (2021), though he never voiced the character in the 1991 show. Although Cam Clarke and Townsend Coleman return as Leonardo and Michelangelo from Teenage Mutant Ninja Turtles (1987), Abby Trott replaces Renae Jacobs as April O’ Neill and Jim Cummings (who also voices Cat) replaces James Avery as Shredder.

Alongside character voice-overs, the latest update for Nickelodeon All-Star Brawl,has added battle items to spice up the gameplay! Iconic items such as Krabby Patties, Sokka’s boomerang, Tommy Pickles’ ball, and many more can be interacted with to turn the tide of battle. Similar to other crossover platform fighting series, item spawns can be customized from the menu before a match.

More characters are on the way, including Hugh Neutron from Jimmy Neutron: Boy Genius and Rocko Rama from Rocko’s Modern Life. Hugh will be released some time in the summer, with Rocko following in fall. Mark DeCarlo is confirmed to reprise the role of Hugh, whereas Carlos Alazraqui is yet to be confirmed for reprising Rocko as of writing.

Mark DeCarlo on Twitter: “Being quiet about the loudest part of this awesome game was NOT easy! See you all on the battlefield when Hugh audibly speaks his way to victory” / Twitter

What do you think of the new additions in the latest update to Nickelodeon All-Star Brawl? Are you looking forward to future additions to Nick All-Stars? Who is your main fighter? Let us know in the comments! 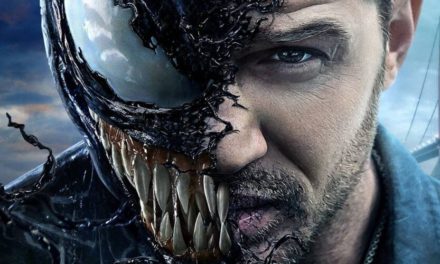 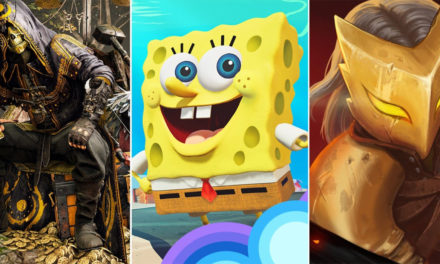 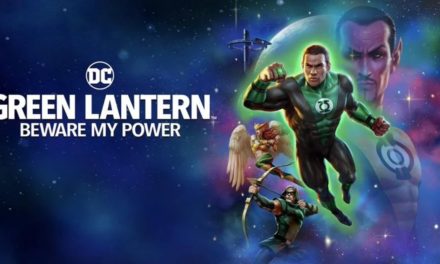