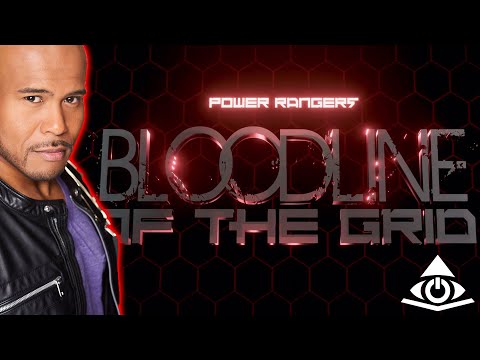 Salutations and greetings ranger nation, come join us as we shine the Power Rangers Fandom spotlight on DJ Rivers, whom you may know as TK Johnson of Bloodline Of The Grid.

The Illuminerdi had the honor of interviewing him about the fan-favorite mini-series, check out what he had to say below:

The Illuminerdi: Here to talk about something even more amazing especially for the power ranger fans DJ you have created this, oh you and uh you and uh Christopher Cayman Lee and another person have created this. I want to call it a “what if situation” or maybe a continuation of a lot of fans’ favorite power ranger series Power Rangers in Space. Now first off how did this come to be like where you just got were you guys just throwing ideas off of each other and what was the most outrageous thing about this project that you guys wanted to have to happen but it hasn’t really happened yet?

DJ: Sure I’ll be honest with you man how it came to be is I always have to kind of recall because it was uh it was a brainchild of Chris and a buddy of oars named rando
and it was always a concept but in terms of getting it into production and seeing it to fruition it kind of took what it took so it kind of stayed a brainchild for a while in production hell if you want to call it that. It was always a “what if” in terms of keeping the story going see where all your favorite characters would end up to the point where Chris would often talk to his cast members and castmates as far as where do you see your character and because he was always Chris is one of the biggest Star Wars guys. Og trilogy is only for him so nothing else matters for him.

So as far as my involvement he and rando came up to me with uh hey this is an idea we’ve been playing with and we kind of want you involved but there wasn’t really a clear direction in terms of execution. Fast forward years later, we developed certain relationships the timing was right, and then eventually it was like okay so Covid happened. Yeah okay so how do we do this still be safe and et cetera et cetera actually you know I’m getting the order wrong, I’m getting the order wrong we were we filmed it first and then Covid happened.

So that ended up being the first episode but getting it from shot to finish because a lot of people who were available were no longer available anyways I feel like I’m rambling at this point but aided me to see concepts. I got involved, it stayed what it was until we were like you know what let’s just do it I think it was near a new year’s and it was like a resolution like DJ we need to up and do this I’m like yeah let’s let him do this who’s going to direct this I don’t know who’s going to direct this you should direct this why and then the rest is history.

Bloodline Of The Grid Synopsis

Bloodline of The Grid is a live-action fan-fiction Power Rangers series on Youtube. The series functions as an unofficial sequel to the amazing Power Rangers In Space series set several years following the three-part finale “Countdown To Destruction”. Christopher Khayman Lee returns as Andros, the primary protagonist of the famous fan-made series.

It is really cool to see fans who possess a creative spark to bring to life their visions of intellectual properties and create their own mythologies to immerse in. Fans like those have the ability to bring fans together than divide them. 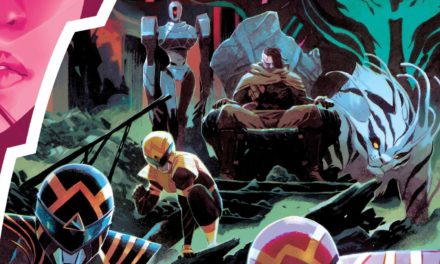 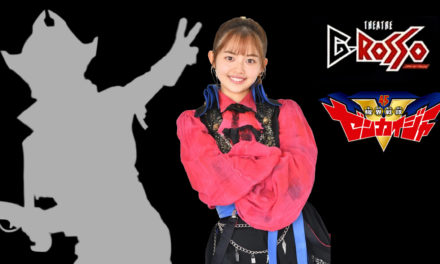 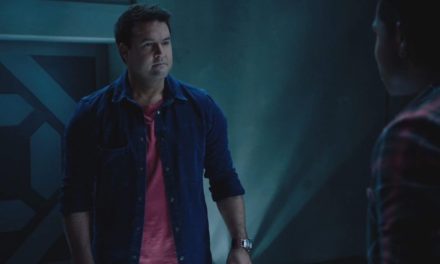