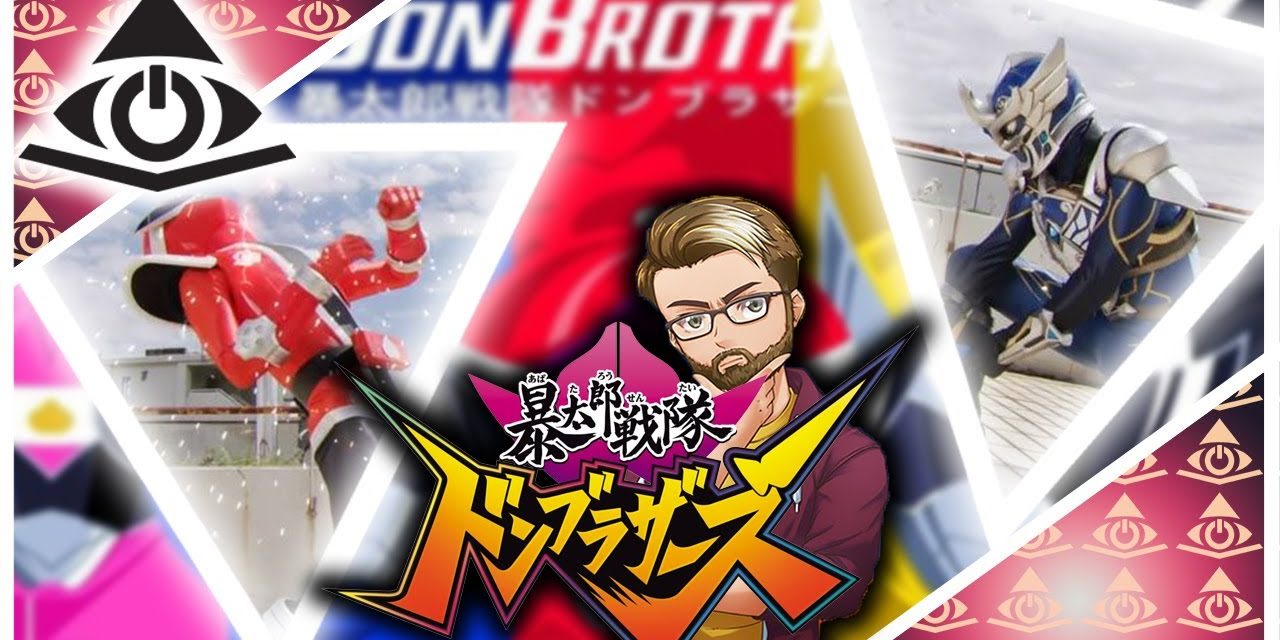 This past weekend on The Illuminerdi’s Ranger Wrap Up saw Mark (@Mainstreamlive on Twitter) go over the latest information on and episode of Avataro Sentai Donbrothers.

Episode 13 of Avataro Sentai Donbrothers aired on May 28th and featured very important plot elements that will be leading to the introduction of the upcoming 6th Ranger: DonDoragoku. To do so, the show has decided to continue showing the team working on improving their skills.

In a move that is nearly unheard of for a Super Sentai series this far into the show, the main team still don’t know the identities of each other fully. So far everyone knows who is who besides InuBrother about whom, despite having interacted with the other members outside of battle on numerous occasions, no revelations have been made yet.

GROWING AS A TEAM IN AVATARO SENTAI DONBROTHERS

This episode of Avataro Sentai Donbrothers was important for the villains of the series the Nouto as well as Don Momotaro especially.

However, there is conflict in the team as well as part of the big twist of this episode is some of the team members deciding to boycott helping Don Momotaro in battle in protest to him not thinking highly of his teammates he should be working with. This all leads to a very important episode for the leader of the team.

The show has established that not everyone is what they may seem, with criminals who are actually incident and wife’s with multiple identifies, and the same can be said with the current Red Ranger. In this episode we learn Momoi Taro is actually the last surviving member of the Don Clan when he was sent to Earth. For reasons not quite revealed yet the Don Clan has a long lasting rivalry with the Nouto trio we’ve been following.

Taro is known for not being able to lie, which ends up going against him in a big way as the leader of the Nouto, Sonoi, asks him what his weakness is, to which Taro answers. This results in the apparent death of Don Momotaro at the end of the episode. The tragedy in this outcome is the revelation between Sonoi and Taro of their true identities, something they didn’t learn until this episode as they seemed to get along in person despite being rivals on the battlefield.

This huge switch up is something major to be seen in an episode of Super Sentai, especially this early into the series. At this point Don Momotaro is now missing from the show and that introduces the perfect opportunity for the new character Jiro Momotani to appear as his replacement, the upcoming Gold/Silver Ranger Don Doragoku/Don Torabolt!

This new Ranger will be brining with him a whole new arsenal of toys to the Donbrothers toyline that is sure to excite any Super Sentai collector out there.

This new Ranger will be brining with him a whole new arsenal of toys to the Avataro Sentai Donbrothers toy line that is sure to excite any Super Sentai collector out there. These items will be released for the most part on June 18th to tie into Jiro’s debut in the series.

You can check out all of Mark’s thoughts on Episode 13 as well as a rundown of the newest items coming to the toyline and the world of Super Sentai in the most recent installment of the Henshin Hangout right here.

What do you think of the most recent developments on Avataro Sentai Donbrothers? What do you think will happen with Don Momotaro? Let us know on social media, or in the comments below, and keep following The Illuminerdi for more Donbrothers news in the future! 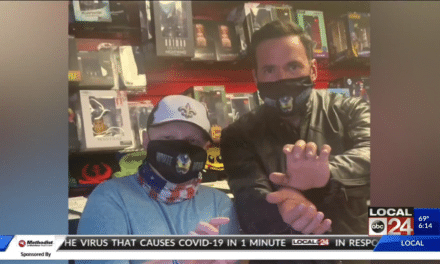 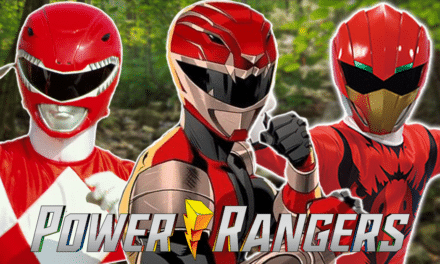