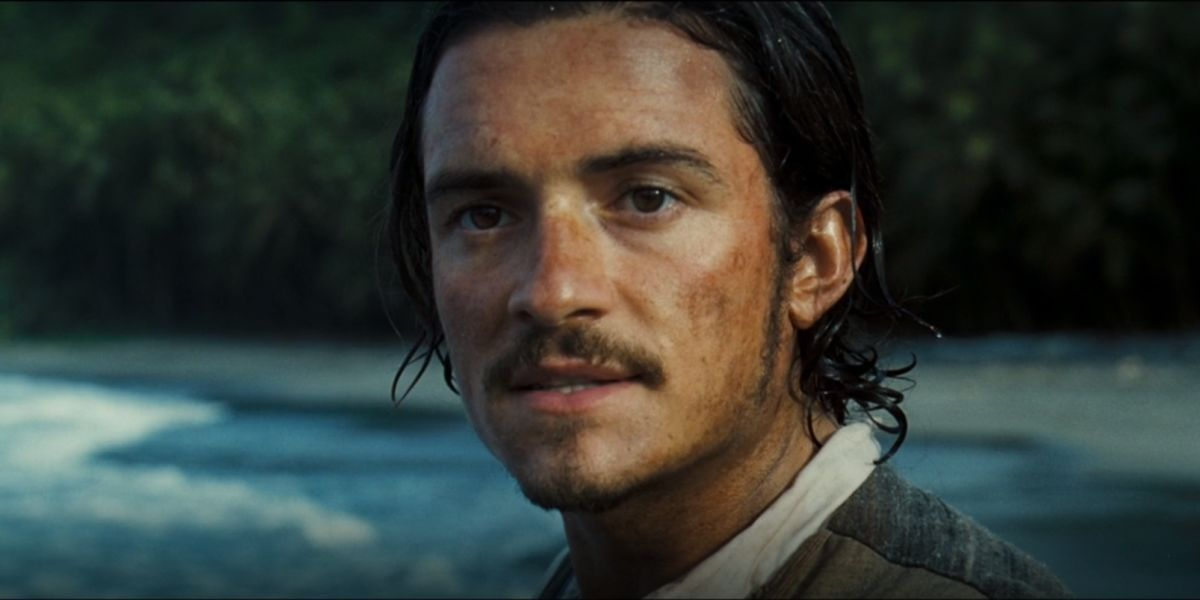 Orlando Bloom has joined the cast of the A24 film Wizards!.

The film probably everyone has heard of at this point, or should have, is Everything Everywhere All at Once. The multiversal hopping family drama by The Daniels, directors of Swiss Army Man starring Paul Dano (The Batman) and Daniel Radcliffe (Harry Potter). The Michelle Yeoh (Crouching Tiger Hidden Dragon, Shang-Chi and the Legend of the Ten Rings) starring film is breaking all kinds of records in terms of ratings and box office success.

The relatively small film was distributed by A24, a studio with many film fans because of their broad range of genre films. The studio kind of became its own brand because if you see the A24 logo, you know it’s going to be something unique. Now Hollywood star Orlando Bloom has joined in on one of their upcoming films.

Deadline exclusively revealed that Bloom has joined the cast of Wizards!.

RELATED: Everything Everywhere All At Once Continues to Break Barriers After Grossing $35 Million in North America

Orlando Bloom is best known for his role as Will Turner in four of the five Pirates of the Caribbean films, as well as his role as Legolas in the Lord of the Rings trilogy and two of the three The Hobbit films. Recently he starred in the Amazon Prime Video series Carnival Row, the second season is expected to release soon. He also recently received critical acclaim for his role in the independent films Retaliation and The Outpost.

Wizards! Follows two hapless pothead beach-bar operators (Davidson and Rogowski) who run into trouble when they stumble across stolen loot that they really should have just left alone.

RELATED: The First Poster & Release Window For The Addams Family Spin-off Wednesday Has Been Released

Wizards! will be directed by David Michôd, who is known for the two Netflix films War Machine, starring Brad Pitt, and The King, starring Timothy Chalamet. He also directed The Batman himself, Robert Pattinson, in The Rover. Michôd also penned the script, which is based on a story by him and Joel Edgerton (The King, Obi-Wan Kenobi).

A24 reteams with Plan B Entertainment for the fourth time with Wizards!. They previously collaborated together on the Oscar-winning Moonlight and Minari, as well as the award-winning The Last Black Man in San Francisco. It will be Plan B’s third collaboration with Michôd after they worked together on War Machine and The King. A24 also previously worked together with David Michôd on The Rover. A24 will handle the global release of the film.

A24 always catches my interest and with the cast and crew attached, I have no doubt that this could be great. The story also sounds quite fun. Looks like Michôd will return to a more satirical/comedic film with Wizards!.

What do you guys think? Are you interested in the film? Do you like the cast? Let’s discuss everything in the comments down below and on our Social Media. 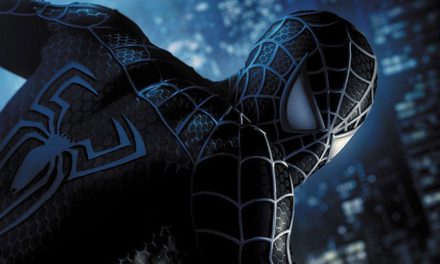 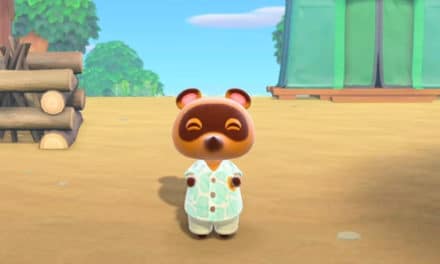