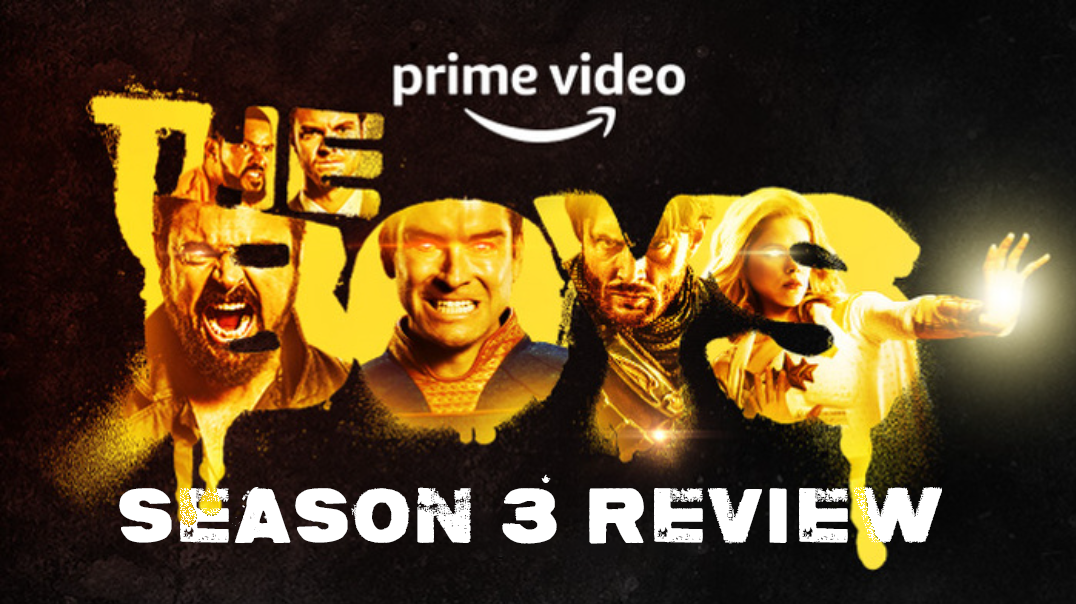 The Boys Season 3 continues to surpass and exceed all expectations of storytelling, felicitous violence, and nudity and shows no signs of slowing down.

After one year, nine months, and the brilliantly macabre spin-off, The Boys Presents: Diabolical, Season 3 of The Boys is finally releasing tomorrow, Friday, June 3, 2022. Knowing Prime Video, the series will likely be airing tonight around 7 pm, be sure to follow our Twitter as we’ll share when Season 3 goes live as soon as we see it. Otherwise, the first three episodes of the season will be ready and waiting for you to watch tomorrow. While it is great that Prime Video is giving audiences so much of The Boys right off the bat, it may potentially be too much. In a good way.

The penultimate episode of Season 2, “Butcher, Baker, Candlestick Maker,” featured the minds of the senate being blown. It was one of the most shocking moments of extraordinary violence and story in television history. Season 3 of The Boys somehow manages to surpass “Butcher, Baker, Candlestick Maker” within minutes of the season premiere, “Payback.” This is a slight spoiler, but there is nothing I can say, outside of directly describing the events, that can prepare audiences for what is to t come. It will be trending on Twitter by the night’s end. It immediately sets the stakes and elevates the bar for what continues to be exceptional television.

Season 3 has also teased The Boys leveling the playing field by them gaining powers which adds an entirely new dynamic to the series. Up until now, it has been regular people up against what are essentially gods with the public backing, but thanks to the events of Season 2, and this new Temp V, things are beginning to even out. However, the balance of power only elevates and heightens the drama and tension. The stakes are higher, the risks are greater, and the mirror of society the series holds becomes less reflective and more transparent. The supes are becoming less symbolic and a lot more literal representations of public figures.

While the gore and crudeness of The Boys are likely the initial thoughts of fans of the series, the continuously deepening story is why the series continues to resonate. The supes are obvious representations of the highly influential public figures of the real world, and Vought is the obvious mega-corporation that controls and influences the supes despite not having the same kind of obvious power. Ironically, it’s a show that’s produced and distributed by Amazon, which adds another layer to the show’s burgeoning meta.

Outside of the political and social commentary that the series is making less and less of an effort to make symbolic, again a credit to the show’s brilliance, the show does a magnificent job of expanding the world of the series by focusing on its characters. Each member of The Boys, the never quite full roster of The 7, and characters like Victoria Newman, Grace Mallory, and especially Soldier Boy, get fully expanded and explored stories and development. In only 8 episodes, over 10 characters go through major arcs and development, as well as have their backstories explored. It’s a truly amazing feat of storytelling.

While every member of the main cast gives a phenomenal performance, Karl Urban’s Butcher and Antony Starr’s Homelander are the cornerstones of the season. Both performers get to go through their characters’ lowest points while simultaneously being at their most powerful. The juxtaposition of having obvious power versus the lack of real power and control is compelling. Watching both of them get destroyed mentally and emotionally while physically going toe-to-toe is a true marvel of television.

Outside of the two figureheads, are the longtime team devotees, Laz Alonso’s Mother’s Milk, MM, and Dominique McElligott’s Queen Maeve. Maeve doesn’t get quite as much screentime in Season 3, but her actions and performance fuel a lot of the events of the season. McElligott delivers a powerful and vindictive performance while still having viewers root for her triumph and redemption. Alonso’s MM, easily could be considered the star this season. This season does a full exploration of his character’s motivation, his quirks, his devotion to the morality of their mission, and his commitment to true justice. Both these performances embody “true power.”

It’s hard to cover the significance of Jessie T. Usher, Chace Crawford, Tomer Capone, and Karen Fukuhara’s performances without giving away significant parts of the story. Their characters, while very much part of the main throughline of the season, also serve to highlight the fallout and consequences of the events. Tomer and Fukuhara’s Frenchie and Kimiko are collateral damage to Butcher’s boundless devotion to destroying Homelander. The Deep is an unwitting pawn constantly being manipulated while trying to figure himself out, and A-Train is dealing with real issues while trying not to lose his place on the team.

If Butcher and Homelander are the ruthless heads of their respective groups, and MM and Maeve are the souls, Hughie and Starlight are the hearts. Jack Quaid’s Hughie Campbell and Erin Moriarty’s Starlight go through a crazy roller coaster in Season 3. Each character gets to rise and fall in numerous ways, professionally, socially, physically, morally, and emotionally. They are constantly looking for stability and attempting to find ground to stand on in every sense. While their situation is very unique, the journey feels very relatable to adults in their 20s and 30s trying to get their lives together.

The Best Part of The Boys Season 3

Outside of the gripping story and spectacular performances, the show is pretty much dropping any attempts at clever symbolism and going directly at the issues. White supremacy/Nazis are being directly called out and referenced. the Black Lives Matter movement and police brutality are directly addressed and embodied. The media pandering, the corporate corruption, and the obvious “subtle” way people are racist but pretend not to be are all on full display addressed in the most appropriate manner and addressed in the most real, most sincere, and largely unseen way. It is nice to see the “logical” people acting logically instead of diplomatically.

What is better, but disheartening, is that it also highlights the imbalance of power. Though obviously wrong, evil, immoral, bigoted, etc., that side has the power and is winning. The “good guys” are losing and it is taking the use of the opponent’s tactics to actually make a difference. While some may not agree with the methods, the results are being achieved. It is also taking a toll on those who compromise. It’s being unapologetically political, but coming off as just great television.

Honestly, there is no downside. The Boys Season 3 is objectively great television. While its crudeness might be excessive for some, it is impossible to argue that it is done so pointlessly. In fact, most would say that it is used to enhance the story. A story that is unapologetically poignant to the current political and social climate, and that also marvelously tells incredible character stories in a ridiculously macabre world. It is by all definitions, great television. The Boys Season 3 is unapologetically great TV. Also, HEROGASM.

The Boys Season 3 premieres the first three episodes on Friday, June 3, 2022, exclusively on Prime Video. Be sure to follow our Twitter as we’ll let you know when Season 3 goes live tonight.

Are you excited for The Boys Season 3? Will be you binging the first 3 episodes when they premiere? What do you think Butcher’s powers are? Let us know what you think in the comments below and share your reactions with us on Twitter!

TLDR There is no downside. The Boys Season 3 is objectively great television. While its crudeness might be excessive for some, it is impossible to argue that it is done so pointlessly. In fact, most would say that it is used to enhance the story. A story that is unapologetically poignant to the current political and social climate, and that also marvelously tells incredible character stories in a ridiculously macabre world. It is by all definitions, great television. The Boys Season 3 is unapologetically great TV. Also, HEROGASM. 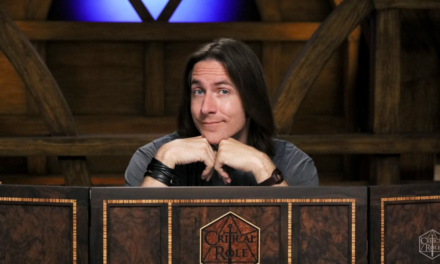 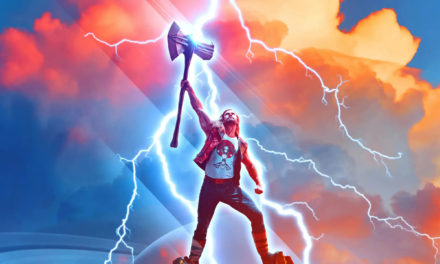 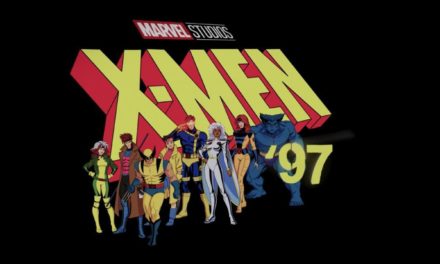