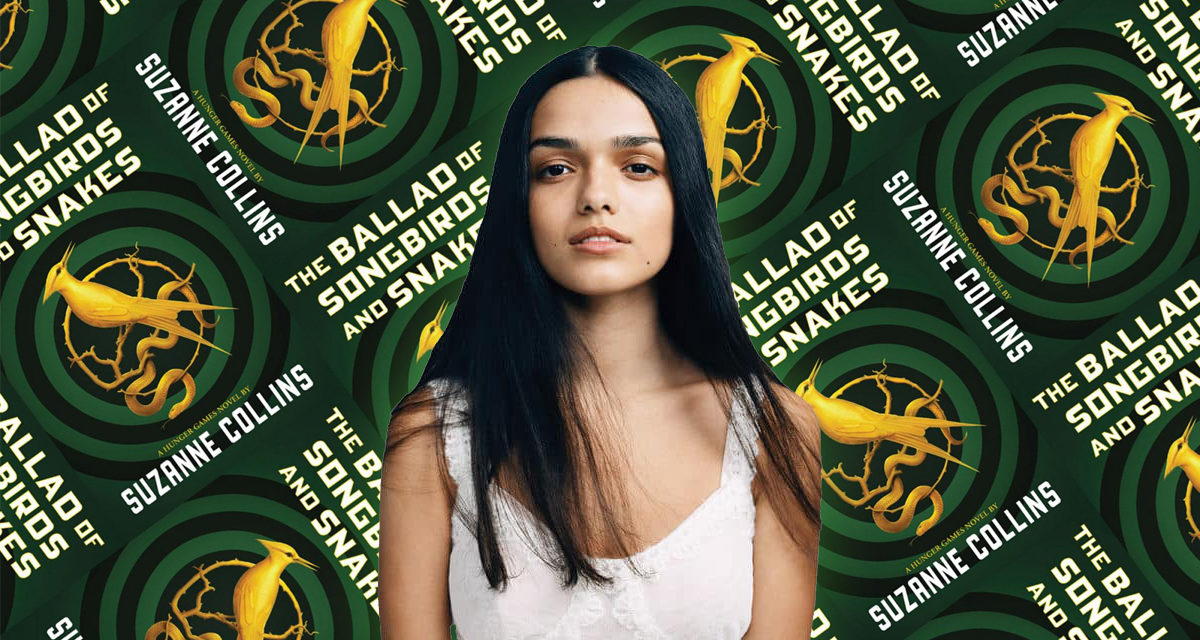 West Side Story breakout, Rachel Zegler, is set to take on the lead role in the Hunger Games prequel, The Ballad of Songbirds and Snakes.

Rachel Zegler is currently dominating Hollywood. Her first role was the part of Maria in Steven Spielberg’s acclaimed adaptation of West Side Story. After that she got a part in the anticipated DC sequel Shazam: Fury of The Gods where she is rumored to play a goddess alongside Lucy Liu and Helen Mirren. While the two legendary actresses will play villains, its is currently unknown if Zegler will also be a villain and/or the love interest of Jack Dylan Grazer’s Freddie. She is also set as the lead in Apple TV+’s upcoming animation film, Spellbound, and is currently shooting the live-action version of Disney`s Snow White, where she is also set to play the lead opposite Gal Gadot (Wonder Woman).

Rachel Zegler joins Tom Blyth, who has been cast as a young Coriolanus Snow, the role made famous by Donald Sutherland in the original four movies. Blyth is known for the Epix series, Billy the Kid, and the acclaimed HBO drama, The Gilded Age.

The Ballad of Songbirds and Snakes follows the young Coriolanus Snow during the tenth Hunger Games. He is the last hope for his fading lineage of the once so proud family, which has fallen from grace in a post war capitol. When he has to train the girl tribute from impoverished District 12, named Lucy Gray Baird, their companionship might become a favor for both.

RELATED: INDIANA JONES 5 GETS A NEW RELEASE DATE FROM LUCASFILM

Francis Lawrence, who directed three out of the four Hunger Games films (Catching Fire, Mockingjay Part 1 and Mockingjay Part 2) returns to helm the prequel. He is also known for Constantine and I Am Legend. The screenplay is being written by Oscar winner Michael Arndt (Little Miss Sunshine, Toy Story 3), who also co-wrote the screenplay for The Hunger Games: Catching Fire with Michael Lesslie (Assassins Creed, Macbeth).

The Ballad of Songbirds and Snakes is the first prequel book by Suzanne Collins, who created the young adult trilogy. It was released in the Summer of 2020. Her first three books were adapted into four movies (the last book was split into two parts) by Lionsgate. The quadrilogy crossed over $3 billion at the global box-office and is therefore one of the most successful YA franchises of all time. Collins will also executive produce the prequel film, just like she did with the previous four films.

The news of Zegler’s casting was first indicated by GeekVibesNation, who reported on Twitter that the studio is looking for a Rachel Zegler type, which usually means that they’d like to cast her if scheduling works out. A few day ago GiantFreakinRobot exclusively reported that she has been cast in The Ballad of Songbirds and Snakes. Due to the source not having the best track record, the internet was wondering if this casting was actually true.

Only a few hours later Rachel Zegler tweeted: “listen up….. can y’all grow restfully? are you becoming an individual resting decisively?” Eagle eyed fans have spotted that Zegler spelled “Lucy Gray Baird” with every first letter. The name of the character she’s rumored to play. Only a few hours later Lionsgate made it official that she has been cast in the leading role.

Francis Lawrence stated: “Like everybody, I first saw Rachel Zegler in West Side Story, and like everybody, I knew I was watching a star who would command the screen for a generation. Lucy Gray is a perfect match for her as an actress: the character is bold, independent, and defiant, but also vulnerable, emotional, and loving. Rachel will make this character unforgettable.”

While I haven’t read the book, Golden Globe winner Rachel Zegler does sound promising and with the writers attached, along with Lawrence back in the directing chair, this looks like it could be a great return to the world of Panem.

The Ballad of Songbirds and Snakes hits theaters November 12, 2023. What do you all think? Do you like the Rachel Zegler casting? Have you read the book? Let’s discuss everything in the comments down below and on our social media. 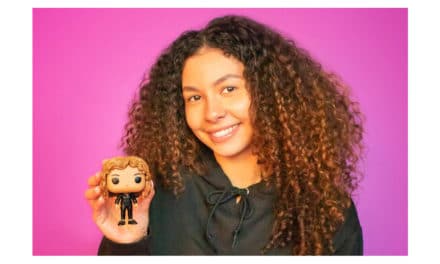 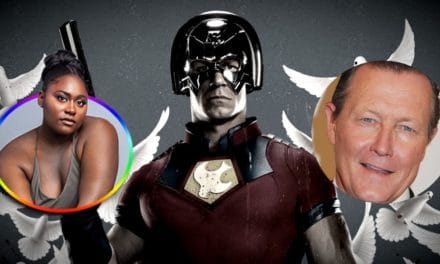 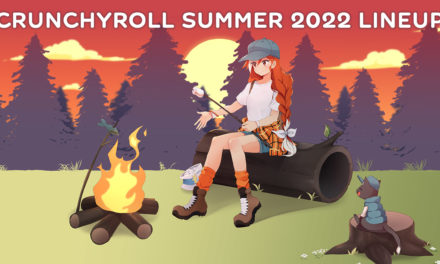 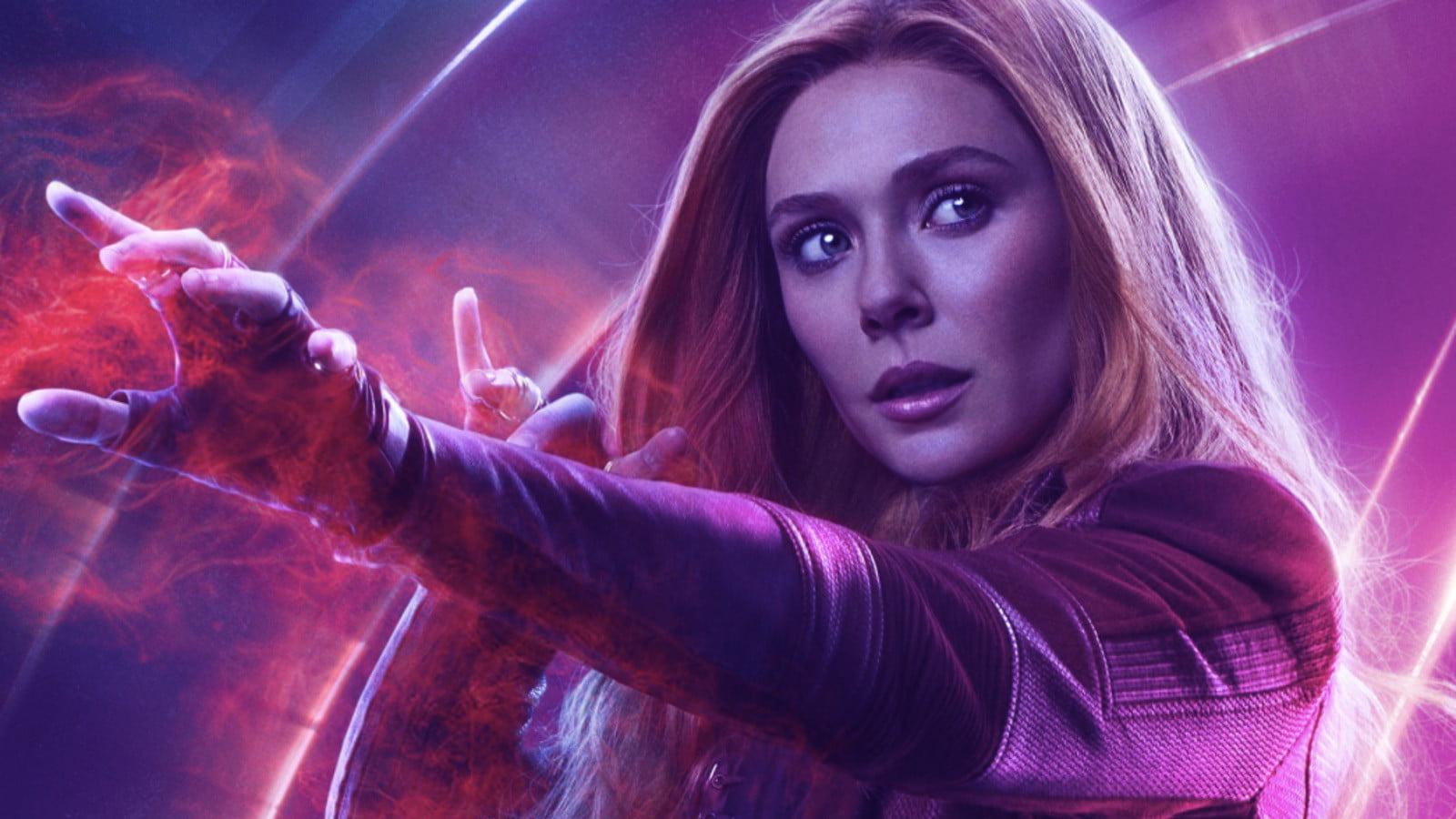