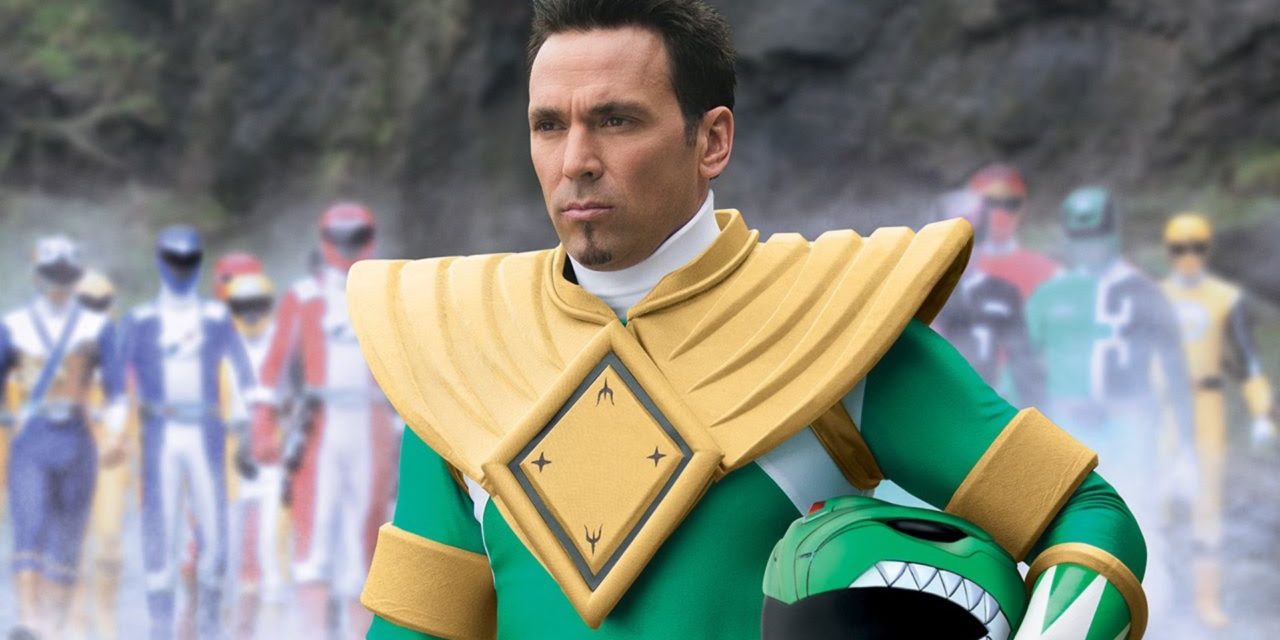 Fans of Power Rangers, you may want to sit down for this one, especially if Tommy Oliver is your favorite ranger.

Jason David Frank, who is best known for playing Tommy Oliver, said on a Facebook live stream that he is done with Power Rangers and wants to move on with other projects. According to Frank, his main focus, for the time being, is Legend of the White Dragon, produced by the rising studio Bat In The Sun.

“Any updates on David Yost’s reboot? There is no reboot. There is no reboot. The rumors are rumors. There’s nothing going on. I have not heard. But right now I need to move on to The Legend Of The White Dragon. I don’t want to cover my tatoos, I’m 49 years old. I’ve done enough for the Power Rangers Brand, I love it. But now with situations that happened, I’m there’s certain people that won’t be in the reunion, if there was, I don’t know.

But I’m saying that for me, after 30 years, I get give you give you a movie, that I get to wear, that me and Bat In The Sun created ten years ago. It takes about ten years to get things going and I never gave up. White Dragon comes out 2023 in March, next year where it’s just like fine wine. It’s under the two year mark and we’re perfect. Movies take two to three years so I’ll be looking for that movie too.”

It’s not surprising to learn about Jason David Frank saying goodbye to Power Rangers. There have been rumors suggesting that he and Hasbro may not be on the best of terms. A few years ago, Jason David Frank attempted to develop a solo Green Ranger project which ended up getting the red light. Hasbro has absolutely no interest in developing that Green Ranger project and Frank’s known to be dissatisfied with Hasbro’s direction; he’s been very frank about it across his social media platforms. To add more fuel to the fire, Austin St. John was invited to return in Power Rangers Beast Morphers instead of him.

With or without Jason David Frank or Tommy Oliver, the show must go on. As far as we know, the 30th anniversary season is still happening. David Yost and others have signed on, other rangers are expected to return, and the late original Yellow Ranger’s legacy will live on through her daughter who is said to become the “ultimate ranger” and inherit the powers of the Mighty Morphin Power Rangers.

As for the reboot, there is most definitely a reboot; it’s been confirmed by both Hasbro and Jonathan Entwhistle. In regards to David Yost’s “Power Rangers Quantum Continuum,” that’s not happening. Yost would like it to happen, he’s been pitching it to Hasbro for quite some time now, but unfortunately, Quantum Continuum is not the direction Hasbro has in mind for the brand, at least not for the time being. 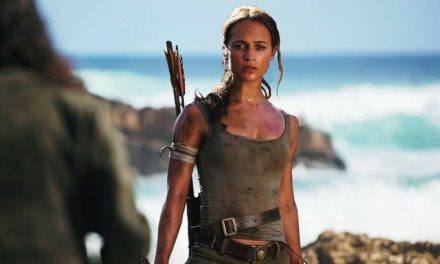 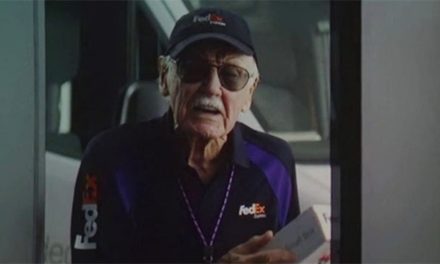