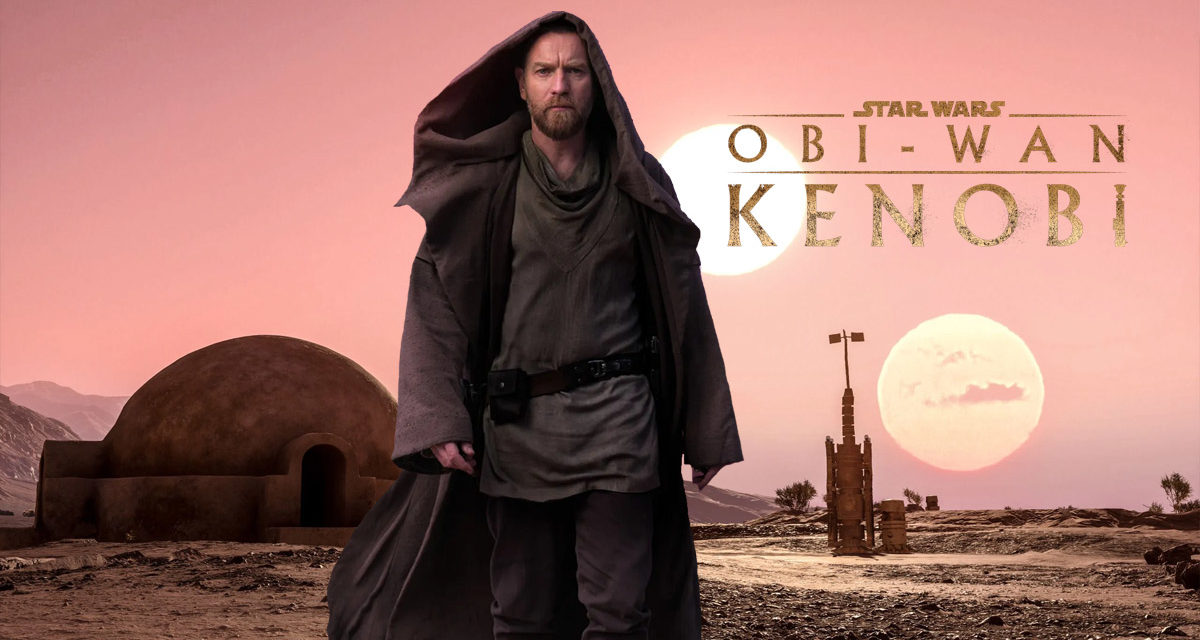 Obi-Wan Kenobi has been an integral part of Star Wars since the franchise began with A New Hope. He was further fleshed out in the prequel trilogy and even more so in The Clone Wars series. However, he has rarely been the central focus of the story with his relationship to the different Skywalkers being the main focus. Now, Obi-Wan will be the main character of the story.

Deborah Chow shared her excitement about this series during the press conference revealing that a big part of what made her interested in this series is that it is a chance to fully focus on a singular character within Star Wars, comparing it to Joker or Logan. Obi-Wan Kenobi is a chance to finally fully dive into Obi-Wan’s character in way Star Wars never has.

One of the most exciting parts of the Star Wars series, especially the live-action ones, is how interconnected they are. Star Wars is a large scale saga and the series reflect this with characters from the different films and series coming into play. The Mandalorian and The Book Of Boba Fett brought characters from the animated side into live-action just as Obi-Wan Kenobi will.

And given how important the Clone Wars are to Obi-Wan’s character, it wouldn’t be a surprise to see characters from the animated series, who are connected to Obi-Wan, make an appearance in the new live-action series. Perhaps Ahsoka, the once Padawan of Obi-Wan’s Padawan could make an appearance or Bo-Katan who shares a deep and personal tragedy with Obi-Wan. It will be exciting to see how the Obi-Wan Kenobi series is interwoven into the larger Star Wars story.

Much of this time in Obi-Wan’s life remains a mystery. Fans know that the Jedi Master watched over Luke Skywalker from afar while hiding out on Tatooine after the Clone Wars. Now, at least some of the mystery of this time in the Jedi’s life will be revealed. Perhaps audiences will see Obi-Wan begin the journey to be able to ascend and become a Force Ghost, as we know he will in the future, like his own Jedi Master Qui-Gon Jinn did. Although what this new adventure entails remains a mystery for now it will be interesting to see what exactly Obi-Wan got up to while staying a step ahead of Vader and the Empire for years.

Obi-Wan Kenobi will see the Empire at the height of it’s power before an organized rebellion is actively working to break their hold on the galaxy. Rebels, which is set years after Obi-Wan Kenobi, shows the Rebellion becoming an organized effort to take down the Empire with individual cells working largely independently before that.

It will be interesting to see how Obi-Wan navigates this new galactic landscape after being a powerful Jedi in the Republic. After spending his life trying to keep the peace, will he attempt to use his abilities to help those being oppressed or is he going to do everything he can to stay off the Empire’s radar?

RELATED: OBI-WAN KENOBI STAR EWAN MCGREGOR CREDITS THE FANS WITH DRAWING HIM BACK INTO STAR WARS 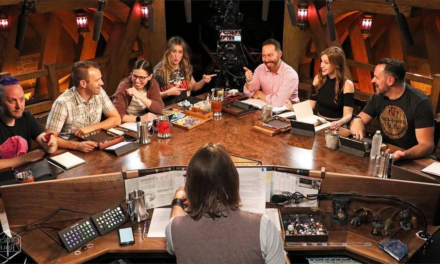 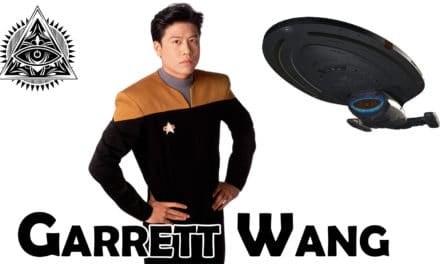