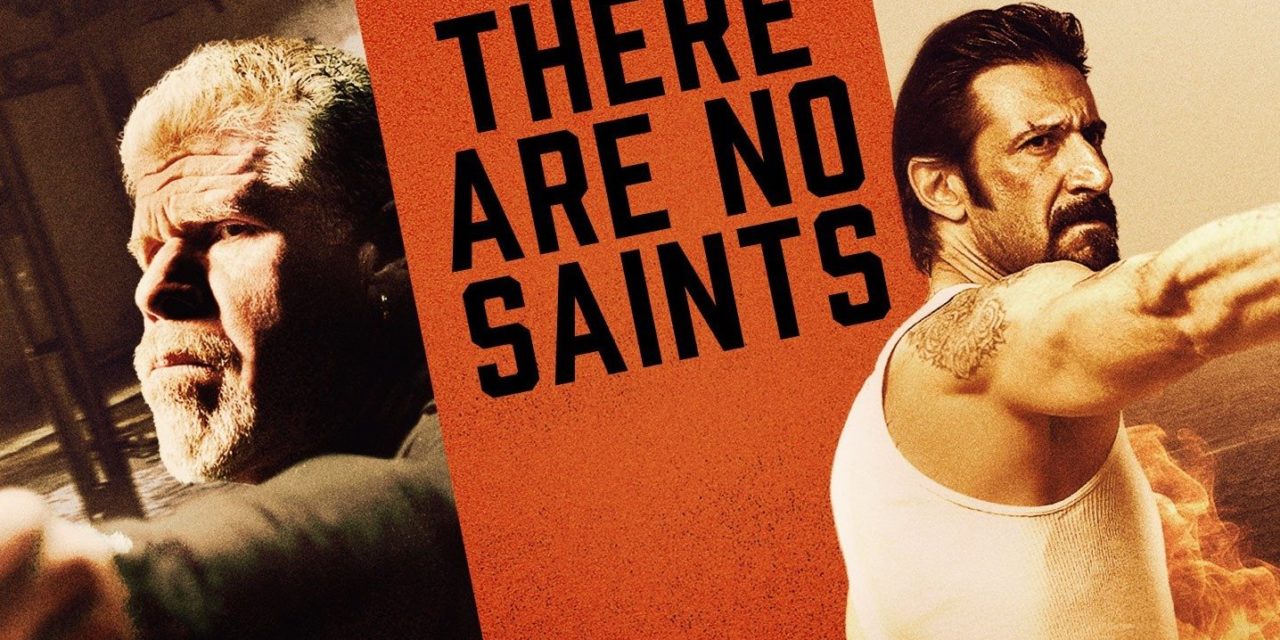 There Are No Saints is the kind of unflinchingly violent Dad Movie we used to get in the 1980s. A simple story of a man out for revenge against those who wronged him, the film pulls no punches in the blood department and its production values are pretty solid throughout. Pau Schrader’s script isn’t the sparkliest in terms of good dialogue, but for a movie whose goal is to provide a Sunday afternoon bloodbath, There Are No Saints gets the job done.

There Are No Saints Synopsis

Former hitman Neto Niente (Jose Maria Yazpik) has just gotten out of prison for a crime he didn’t commit. Though his friend Carl (Tim Roth) pushes him to get out of dodge fast as both the cops and other criminals are after him and his ex-wife Nadia (Paz Vega) wants nothing to do with him, Neto desires to see his young son Julio (Keidrich Selatti).

Soon after, Nadia’s new criminal boyfriend Vincent (Neal McDonough) breaks in, leaves her for dead, and kidnaps Julio before Neto can stop him. Believing Vincent has taken his son over the boarder, Neto enlists the help of stripper Inez (Shannyn Sossamon) to assist him in crossing it and heading down the bloody path of revenge to get Julio back.  And I thought I had problems.

There Are No Saints is catering to the audience who loves Dad Movies of old, and I think it caters them well. The writer, Paul Schrader, is also responsible for the classics Taxi Driver and Raging Bull among others, and while this never reaches those heights, it still entertained me well enough.

Jose Maria Yazpik works as both the caring father who just wants to see his son again and the guy you really don’t want to mess with. I’m unfamiliar with his work, but he could definitely be a decent action lead in films like this if he so chooses. Neal McDonough (an actor well-known at this point for playing action movie villains) turns on both the charm and the menace as the villainous Vincent and makes for a solidly unlikable adversary you want to see get his just desserts.

There Are No Saints‘ supporting cast does fine with what they’re given, but the material is rather one-note for them. Tim Roth (likely the biggest name here) disappears entirely from the proceedings around the half-hour mark while Vega is literally here to die and Sossamon to be a sidekick and (bizarrely) rushed love interest for Neto. It is nothing short of hilarious that the film tries to make its emotional core be Neto going out to avenge his wife and son only for him to fall in love with the next woman he lays eyes on during his quest. Ah action film logic.

Speaking of the action, There Are No Saints is gory with a capital G. Bone breakages, gunshots, torture, it’s all here and unflinching as ever. I’ve seen a good number of violent revenge films, but there were some moments in here where I had to look away from the screen to collect myself.

The film lets you know what kind of experience you’re in for right off the bat when Neto is beaten by some cops who simply don’t like him. The scene is accompanied by a solid sound design emphasizing how painful each hit is. Of course, Neto gives about as much pain to others as he receives, making his encounters with the bad guys quite cathartic (if not for the squeamish).

Thankfully, most of that action is very well-executed. There are the expected quick cuts and a bit of shaky cam here there, but the sound design and gore ensure we get the expected thrill of watching Neto get his revenge on the bad guys and anyone who crosses him. It reminded me of Man on Fire and Taken in terms of the brutality of its violence (both movies I enjoy), and while this lacks the style of those, if you’re coming for the action you should be fully satisfied by the time it’s done.

I also like that There Are No Saints at least tries to have a point about violence leading to more violence, but wish that point had more time to breathe rather than being brought in at the tail end. Also, the film has a great deal of violence against its female characters, so if that bothers you, I’d recommend skipping this. That aside, There Are No Saints succeeds at being a brutally violent Dad Movie and shows Jose Maria Yazpik to be a new action star. See it if you’ve got the stomach. 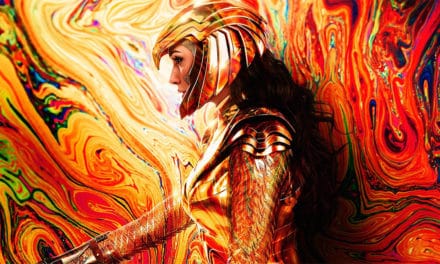 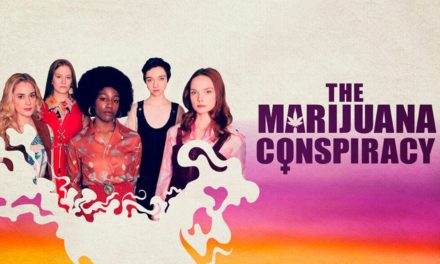