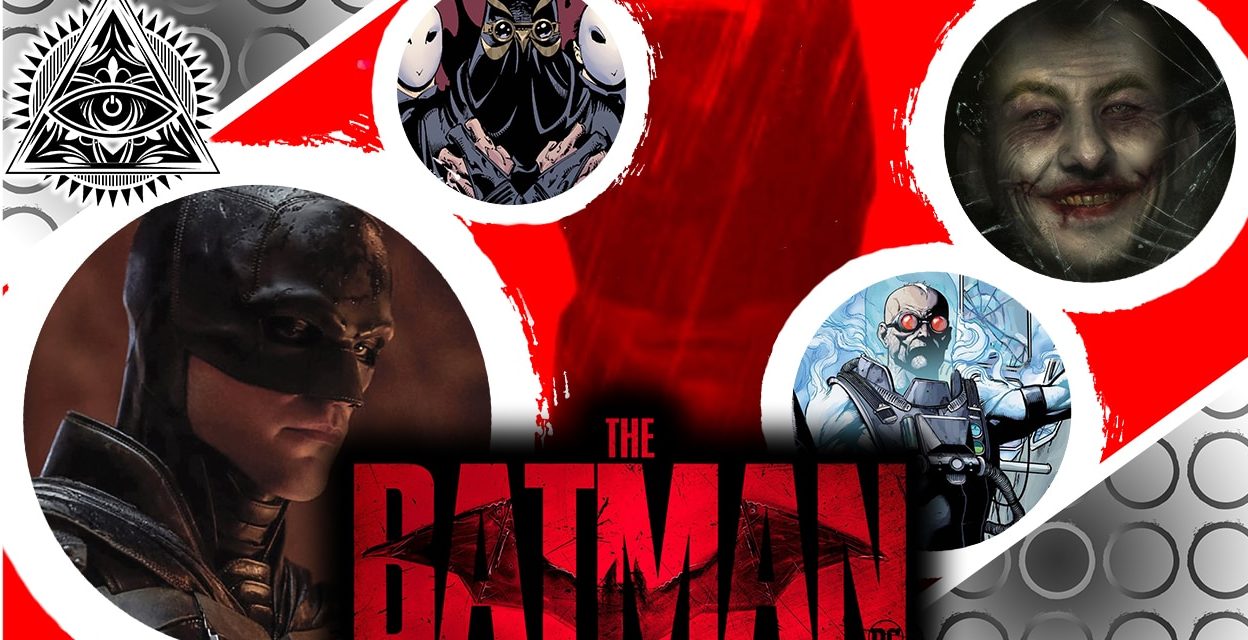 Bruce Wayne is one of the most popular superheroes in history spanning comics, animation, as well as both the big and small screen. The Batman explored the early years of the Dark Knight and focused on the detective aspect of the character as he hunts a killer across Gotham.

The Batman proved to be a massive success for Warner Bros. grossing over $768 million worldwide and has spawned both a sequel film and The Penguin spin-off HBO Max series for Matt Reeves’ Batman universe.

RELATED: THE BATMAN: THE EVOLUTION FROM VIOLENT VIGILANTE HIDING IN THE SHADOWS TO GOTHAM CITY’S HERO

The Illuminerdi had the opportunity to speak with Max and Charlie Carver who played The Twins in The Batman. When asked if they were ready to step back into the Iceberg Lounge in the sequel or The Penguin series Max was careful with his answer. Max did tease the depth of Matt Reeves’ love for Batman and just how long the director has been thinking about this world. He also teased some cut scenes included on the 4K Blu-ray that is being released on May 24.

“Well, I wish I could speak to that. Always ready, but all I can say about the upcoming projects, for legal reasons, because I’m on the Warner brother’s lot, is straight-up ‘I’m excited for all the fans.’ I believe this when I say it. I think Matt has been thinking about all this stuff for years, and he’s a huge fan and knows the mythology, and is just in love with this whole universe.

We’re talking about a lifetime of love for Batman coming out on all different platforms, including the 4K Blu-ray HD version of this bad boy. I will say there’s some behind-the-scenes stuff there. Some certain scenes that I wish hadn’t been cut, but lots of extra content, and you get to see how this thing was made, which will blow your mind. They utilized some technologies with the screens that they had.”

It seems like Matt Reeves has a lot of plans for the world of The Batman. Based only on the first film there are countless possible spin-offs that Reeves could develop. With a sequel on the way, The Penguin series set to explore more of the Gotham gangster, and an Arkham Asylum series in development there are already a ton of possible avenues for Reeves to go down.

Reeves is taking a much more grounded approach to the world of Gotham in The Batman so it will be interesting to see how that continues to develop throughout the franchise. Will this mean a more realistic version of some of Batman’s more fantastical rogues or will Reeves stick to the more grounded villains as he fleshes out the universe?

Although the Carver twins didn’t reveal whether they will return in The Batman sequel or The Penguin spin-off it would be fun to see these two henchmen again. The Twins added a bit of comedic levity with their back and forth as well as their continued losses when fighting the Caped Crusader. Hopefully, the pair will continue to be a part of Matt Reeves’ The Batman universe as their boss, Oswald Cobblepot, rises in the ranks of the Gotham criminal underworld.

The Batman is now available on HBO Max and will be available on 4K UHD, Blu-ray, and DVD on May 24. What did you think of The Batman? Are you excited to see more of Matt Reeve’s universe? What other characters would you like to see introduced and explored? Leave your thoughts in the comments below or on our social media and check back with The Illuminerdi for more DC and The Batman. 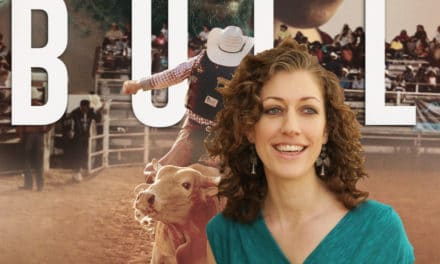 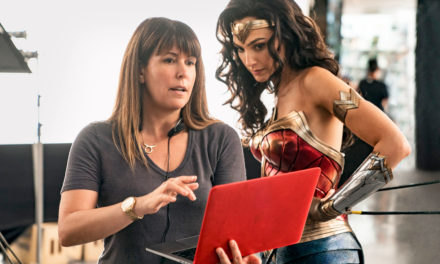