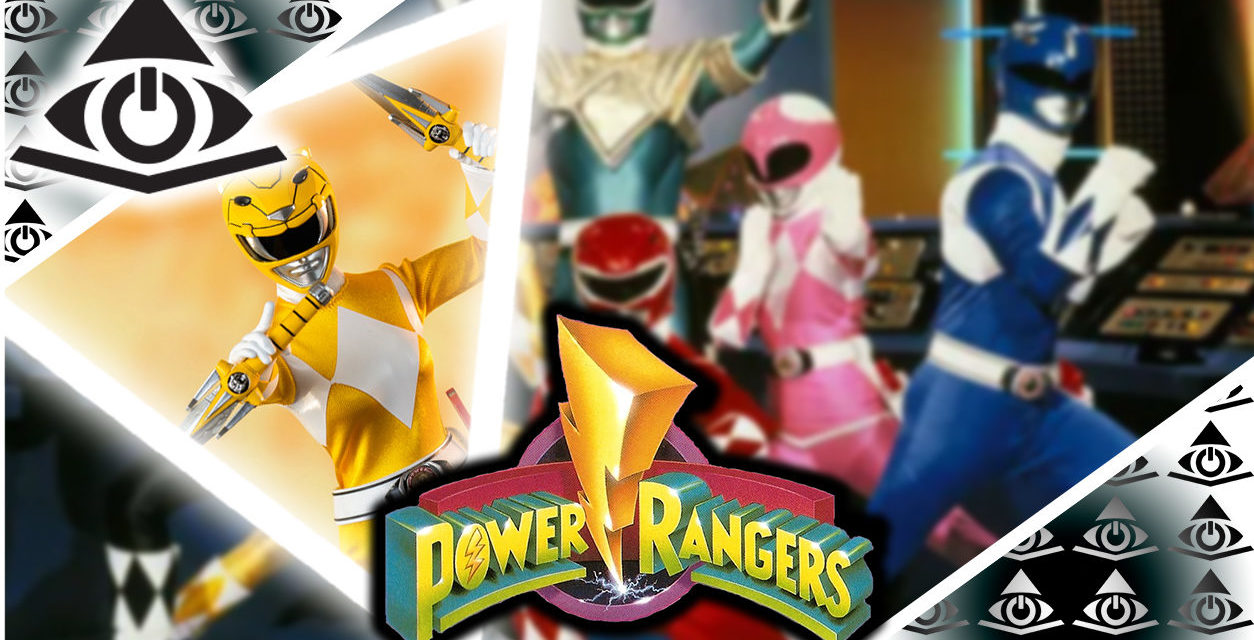 We previously reported that a Mighty Morphin Power Rangers 44-minute reunion special is being planned with the original cast members being approached to return. Not all of the cast members have signed on as of the writing of this article, however.

Alternatively, we also reported that David Yost, who portrayed Billy, the Blue Ranger, in Mighty Morphin Power Rangers has signed on to return for the 30th season. However, it is currently unknown if Yost signed on for the full season or just a one-off appearance.

A reboot to the Power Rangers franchise is currently in development with Jonathan Entwistle. The 30th anniversary is expected to wrap up the version of the show that began in 1993. It is unknown if anything from the current Power Rangers universe will be used in the upcoming reboot.

Although the 30th anniversary will be spending a lot of time reminiscing on the past, the show will also be introducing new characters to the franchise. One of those will have a major impact on the upcoming reunion.

Trini’s Daughter, Yen, Will Have a Major Role in the Power Rangers 30th Anniversary

Thanks to leaked casting details we know that Hasbro is looking to cast someone who can play a Vietnamese-America between the ages of 18-23 to Yen who, according to our sources, is the daughter of the original Yellow Ranger, Trini Kwan.

Trini’s actress, Thuy Trang, tragically passed away in a car accident in 2001 and was unable to reprise her role after her departure in the show’s second season. The reunion will honor the legacy of Trang as well as the character of Trini. The Yellow Ranger will be heavily featured on the packaging for the 30th-anniversary toys.

As of now specific plot details are still under wraps and subject to change depending on who signs on. However, we do know that the returning Mighty Morphin Rangers are set to pass down their powers Yen to become the embodiment of MMPR. Yen will eventually gain a modified version of the MMPR Yellow suit that can switch between the different colors.

We are currently unaware of how the Mighty Morphin reunion will connect to the 30th season of the show; however, there does seem to be some connection between the two. The Illuminerdi will be sure to keep you updated when more information is revealed.

What are your thoughts on the upcoming Mighty Morphin reunion special? Do you think Trini’s daughter will be an interesting addition to the Power Rangers universe? Let us know in the comments below. Also, be sure to follow The Illuminerdi on social media to be notified of more Power Rangers news and updates like this in the future!