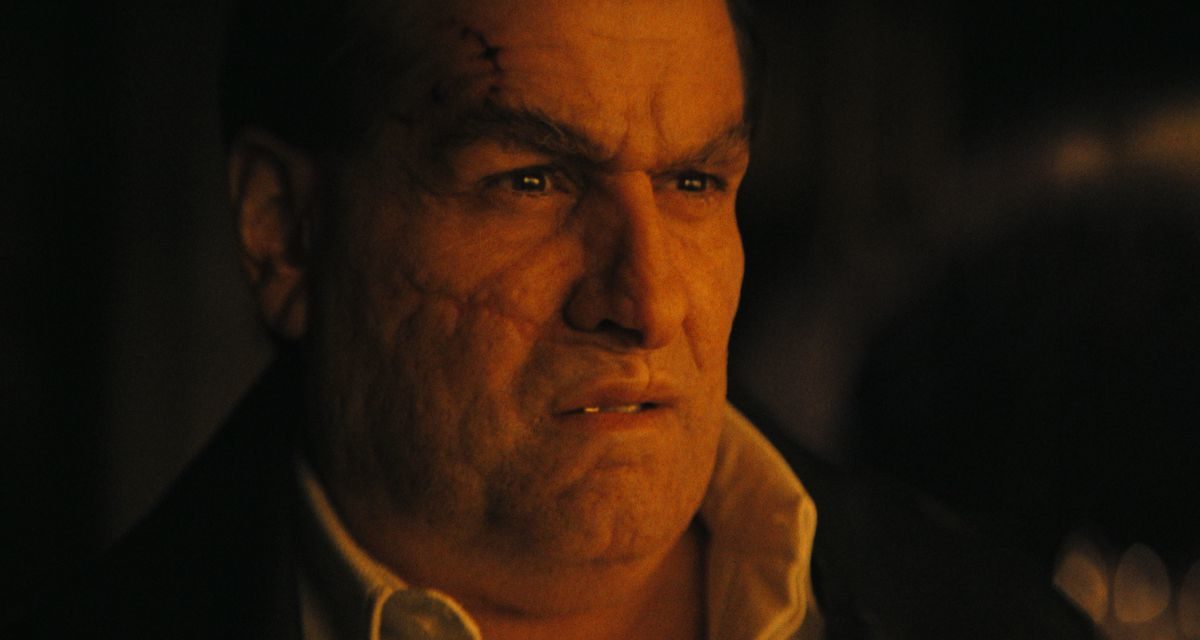 Gotham City in The Batman had a very distinct dark, gritty, and surprisingly grounded look. The tone of this Gotham is not the same as what has been established in the DCEU so far making it clearly different from the Gotham explored in films like Birds Of Prey. The tone fit more of a crime mystery with a touch of horror and the production design made this feeling come to life in Matt Reeves’ Gotham. And given the success of The Batman, which has led to a sequel film, The Penguin spin-off series, as well as an Arkham series in development, audiences will be able to experience a lot more Reeves’ version of Gotham.

The Illuminerdi had the opportunity to speak with James Chinlund The Batman’s production designer. Chinlund has worked as a production designer on a number of projects including The Avengers, Dawn Of The Planet Of The Apes, War For The Planet Of The Apes, and The Lion King. We talked to him about bringing the world of Gotham to life on screen including some surprising influences. When we asked James Chinlund what he’s excited to explore in the new Penguin spin-off series and the sequel film he shared his excitement at the prospect of expanding Gotham.

“Honestly, it’s just such a pleasure to be rolling around in Gotham. It doesn’t matter where we go, but I’m just so proud that we’ve been able to build new pieces of the map for the fans and start to create new territory. I mean, I love being a part of that history, looking at all the amazing designs that have come before us. I hope we just get to keep expanding and showing more.”

Gotham is one of the most infamous locations in comic books with several different takes on this city full of crime and insanity brought to life on the page and screen. Chinlund’s excitement about further fleshing out Gotham is palpable in his answer. Part of what is so thrilling about exploring Gotham is that each director and production crew leaves their own mark. The Gotham of Matt Reeves’ The Batman universe feels completely different than the Gotham of Birds of Prey, Batman V. Superman, or The Dark Knight trilogy.

Matt Reeves’ Gotham will continue to be developed in The Penguin series and sequel film, but now it will be after the massive terrorist attack that flooded the city. It will be interesting to see how this changes not only the politics of the city, but the physical effects it will have as well.

Not many details are known about The Penguin series, but it will follow Oswald Cobblepot as he rises through the criminal ranks of Gotham. The Batman seemed to perfectly set this up with Batman’s end monologue indicating that Cobblepot may take advantage of the power vacuum left behind by not only the flooding but Falcone’s death. If this series is set after the movie it will be thrilling to not only explore a new part of Gotham but see how the events of The Batman impacted Gotham as a whole.

The Batman is now available on HBO Max and Digital. The Batman will be available on 4K UHD, Blu-ray, and DVD on May 24. What did you think of the film? Are you excited to see more of Matt Reeve’s The Batman universe? What other characters would you like to see introduced and explored? Leave your thoughts in the comments below or on our social media and check back with The Illuminerdi for more DC and The Batman.

KEEP READING: The Batman Spin-Off Focused on The Penguin In Development for HBO MAX 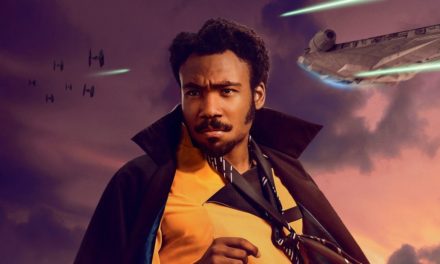 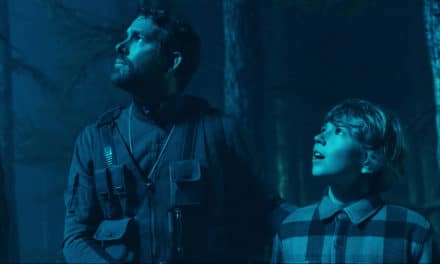 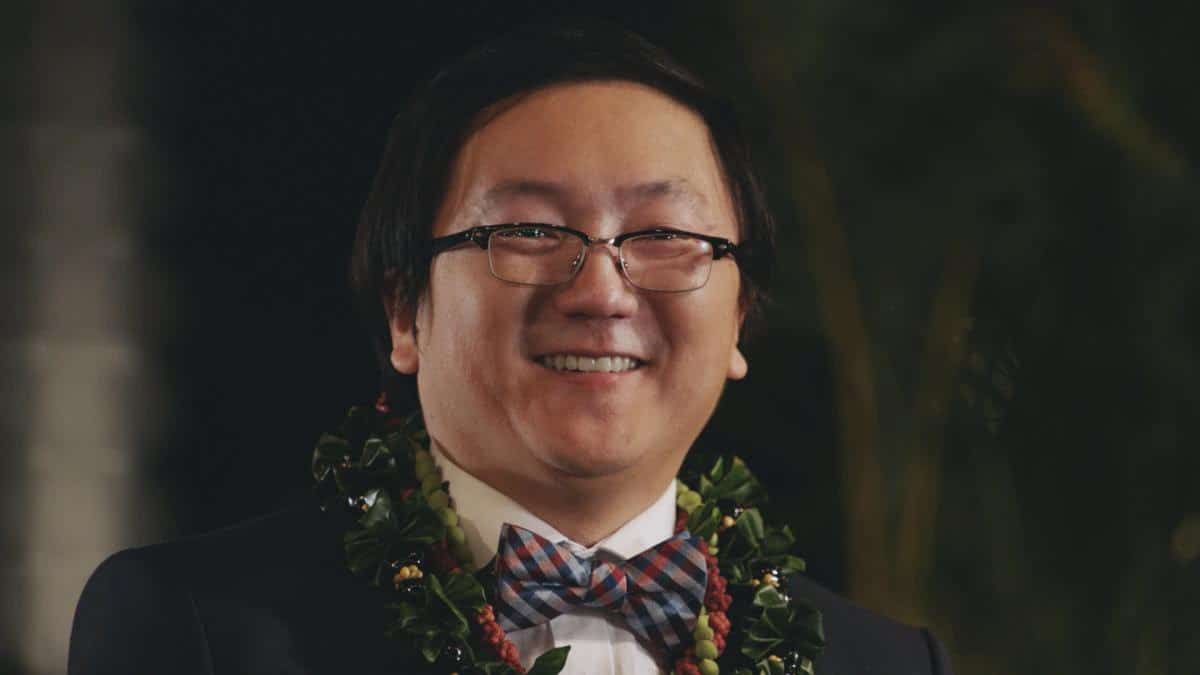