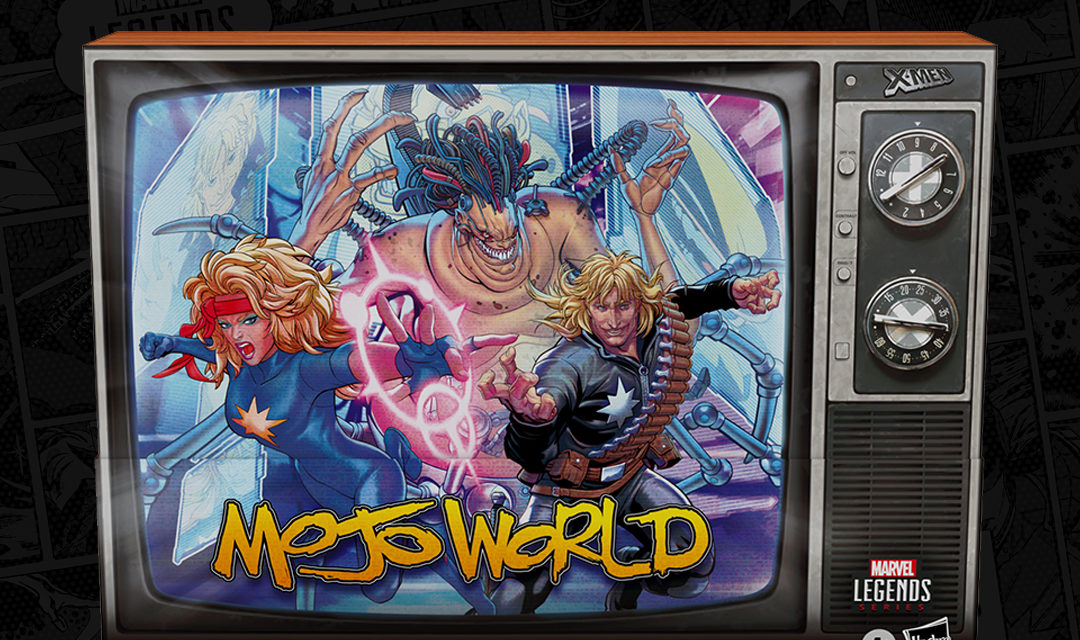 Some very exciting Marvel Legends collectibles are on the way. During today’s Hasbro Pulse livestream, the Hasbro Marvel Legends team released an exciting group of new, upcoming figures from across the Marvel Universe, including some very deep cuts.

Today’s reveals include a deluxe Mojoworld four-pack, complete with the eponymous Mojo, Sharon Carter, from Marvel’s The Falcon and The Winter Soldier, Galactus Herald Firelord, a 1990s Iron Man: The Animated Series retro version of War Machine, and of course, a Japanese Spider-Man, based on the 1970s live-action Toei Spider-Man television series. You can check out the full Hasbro Pulse livestream from this week on Instagram below:

First up, is a new Legends MCU version of Sharon Carter, based on her appearance in The Falcon and The Winter Soldier. This Sharon is wearing a green jacket and will be part of the Infinity Ultron wave for Marvel Legends. This is the first MCU Marvel Legends figure for Sharon Carter.

Next up, there will be a larger-scaled Sentinel figure for the Marvel Legends RETRO 3.75 collection. This is for the retro-style 3.75″-scale line of action figures for Legends. This is the first oversized scaled figure for the line. This one towers over the regular figures and also comes with an alternate, battle-damaged head. The RETRO 3.75 Collection Sentinel will be a fan-channel exclusive figure.

New to the retro-carded Marvel Legends series for The Amazing Spider-Man is The Bombastic Bag Man figure. This is Peter Parker wearing his famous Bombastic Bag Man costume, first seen in the pages of The Amazing Spider-Man Vol. 1 #258. This special one-off figure will be exclusive to Target in the United States. Fans in Canada will be able to purchase this figure at Toys r Us later on. U.S. Pre-orders start Thursday, May 19 at 1:00 pm EST on Target.com.

Next up is a retro-carded Marvel Legends Fantastic Four figure for the Galactus Herald, Firelord. There’s also a new retro-carded Iron Man-themed figure for War Machine. This figure features retro packaging inspired by the old ToyBiz series for the 1990s Iron Man animated series. So fans will be able to get a newly repainted version of War Machine.

A variant Spider-Man figure such as this is a pretty deep cut. It’s an even deeper cut than the Bag Man costume, so getting a figure for the Marvel Legends series based on the Toei series is pretty amazing.

Last, but certainly not least, is a special Mojoworld boxed set. This is the first time Mojo is receiving a figure from Hasbro in the Marvel Legends series. This epic four-pack contains the interdimensional, spineless tyrant known as Mojo, Dazzler, Longshot, and a mini-Wolverine slug figure. This is the first Hasbro Legends figure for Longshot.

The new Mojo figure is bigger and chunkier than the old ToyBiz Marvel Legends build-a-figure release. It’s got an alternate head and hands, tons of articulation, and of course his giant, weaponized mechanical tail. This looks like the ultimate Mojo figure. The Mojoworld four-pack will be available exclusively on the Hasbro Pulse website.

HOW TO GET THE NEWLY REVEALED MARVEL LEGENDS

Most of the new Marvel Legends reveals for this week, including the Mojoworld four-pack, will be going up for pre-order on the Hasbro Pulse website starting at 1:00 pm EST. The Bombastic Bag Man figure will be exclusive to Target.com for fans in the U.S. A Canadian release for the figure for Toys r Us is scheduled for later on.

What are your thoughts on the new reveals? Are any of the figures showcased today on your must-buy list of collectibles? Do you plan on holding off for right now? Let us know what you think on our social media page. 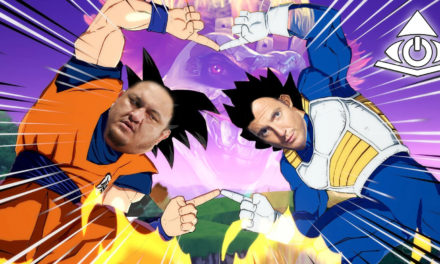 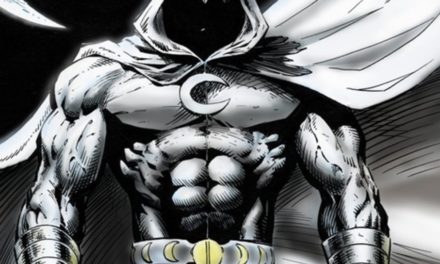