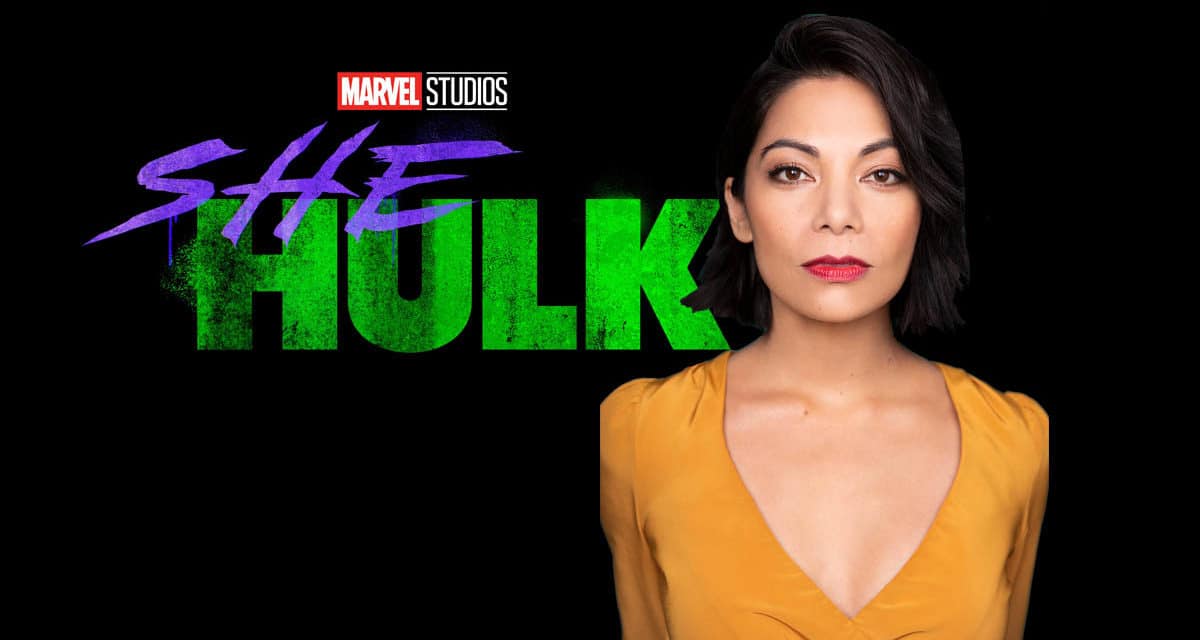 The debut trailer for She-Hulk: Attorney at Law is taking the internet by storm, and some eagle-eyed viewers may have discovered some interesting information about a brand-new character.

Since Moon Knight has come to an end, and Ms. Marvel is set to premiere in just a few weeks, all eyes turned to She-Hulk to see if and when the MCU series was still going to hit Disney+ in 2022. After much speculation and reports about post-production woes, Disney shocked the world this week by dropping a teaser trailer, updated title, and premiere date for She-Hulk. Jennifer Walters will be streaming into your living room on Aug. 17 and is bringing along some familiar Marvel faces, along with a few new ones.

One of Jennifer’s friends in She-Hulk is being played by Ginger Gonzaga, and while no official information has been released about her character, the subtitles for the teaser are shedding a little light on the mystery role.

WHO IS GINGER GONZAGA PLAYING IN SHE-HULK?

According to closed captioning, Gonzaga’s character is named Nikki, who seems to work at the same law firm as Jennifer Walters. When diving deep into the Marvel Rolodex, there aren’t many characters that are related to She-Hulk that Nikki may actually be. Oftentimes, the MCU has ported the characteristics of a comic character into an on-screen original, and that may be the case with Gonzaga in She-Hulk. Of course, the 1:48 trailer doesn’t really give much to go off of, so there’s going to be a waiting game before finding out the truth behind Gonzaga’s role in the series.

Before jumping into the Marvel world, Gonzaga was best known for other small screen roles across a variety of networks. The 39-year-old actress played one of the lead characters on the ABC sitcom Mixology, which ran for one season between 2013-14, and she was also part of the main cast for the first season of the Lost parody series Wrecked on TBS in 2016. Gonzaga also starred in the Showtime dramedy I’m Dying Up Here, which was executive produced by Jim Carrey, and has lent her voice to such animated shows as Family Guy and Robot Chicken.

In addition, Gonzaga hosted the Hulu pop culture recap show The Morning After, starting that role when the series launched in 2011. Gonzaga has slowly but surely been building a name for herself in the entertainment world, and She-Hulk marks her highest-profile project to date. She’s expected to appear in all nine episodes of the debut season, which could launch her into even bigger roles. Of course, there’s always a possibility of crossing over into other properties when you’re in the MCU, so Nikki may end up having a life outside of She-Hulk if the character is a hit with fans.

She-Hulk is of course headlined by Emmy-winner Tatiana Maslany, who earned critical acclaim for her lead role in the BBC America series Orphan Black. MCU mainstay Mark Ruffalo is also along for the ride as Bruce Banner, and Tim Roth and Benedict Wong are among the other returning Marvel actors that will be part of the series. Jameela Jamil is joining the franchise as She-Hulk antagonist Titania, and Josh Segarra of Arrow fame will also be a new character along with Gonzaga’s Nikki. She-Hulk: Attorney at Law is set to premiere on Disney+ on Aug. 17, and will end its nine-episode run on Oct. 12, less than one month before the ensuing MCU release Black Panther: Wakanda Forever.

What did you think of the first She-Hulk: Attorney at Law trailer? Do you think Ginger Gonzaga will actually play a character from the comics, or an MCU original? Let us know in the comments, and make sure to follow us on social media for more! 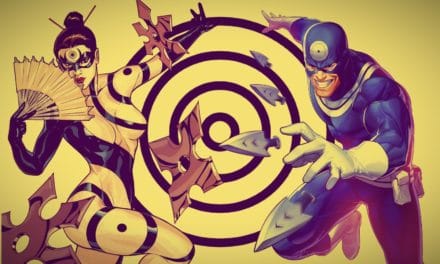 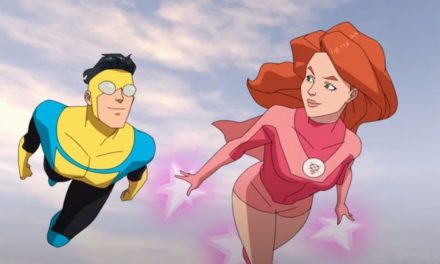 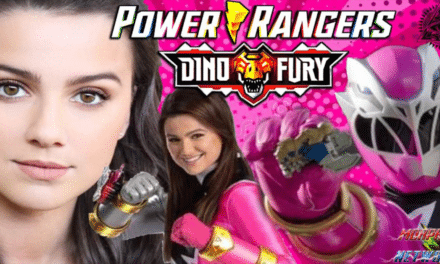