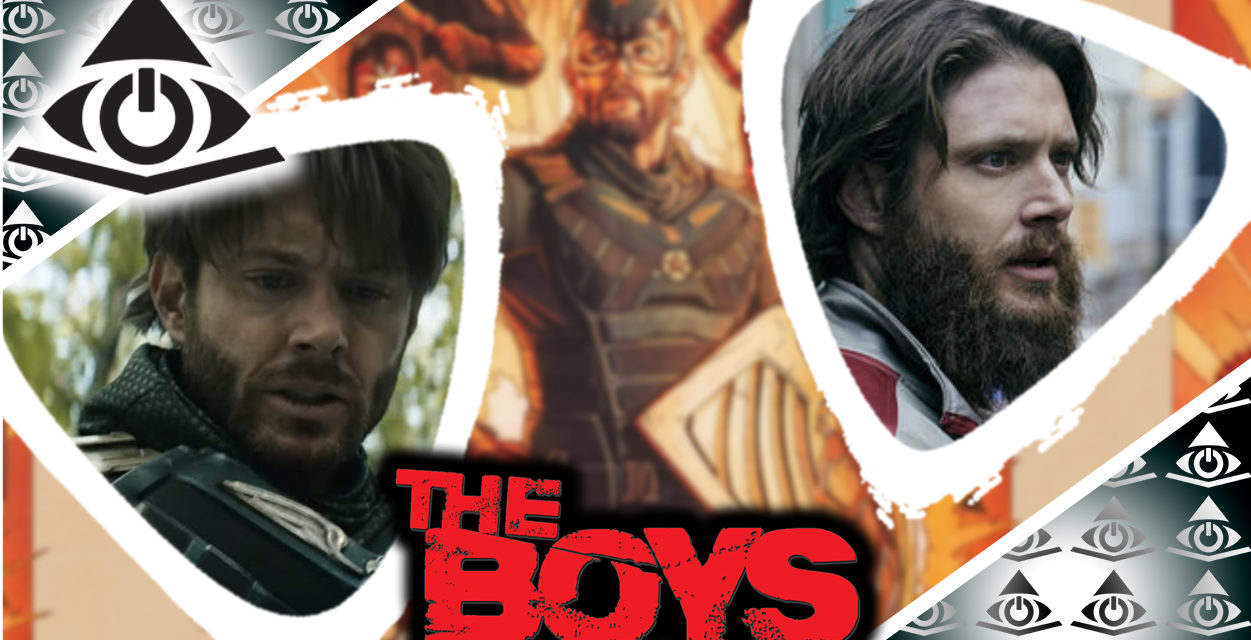 The third season of Amazon Prime’s The Boys is set to begin streaming at the start of June, and with the recent release of the first full trailer for the upcoming season, we’re going to take a look into Jensen Ackles’ Soldier Boy.

Who is Soldier Boy?

Soldier Boy in The Comics

In the comics, Soldier Boy is a super soldier with super strength and enhanced speed, much like Captain America, the character being parodied by Soldier Boy. He, like Captain America, wields a shield and a similar patriotic outfit. Like Steve Rogers, his character has an old fashioned mindset, as he wouldn’t curse, and didn’t engage in the Herogasm event, which has been confirmed to be featured in the third season of The Boys.

It should also be noted that in the comics, he led the team named Payback, a play on Marvel’s Avengers. In the end, Soldier Boy wound up retreating in fear, abandoning his team. While in the comics, we learn that the Soldier Boy moniker has been passed down from supe to supe, we don’t yet know how the Amazon series will handle it. Soldier Boy in the universe of The Boys comics was said to have served in World WarII, though Billy Butcher claims that was false.

We learned a lot about the upcoming third season of The Boys in the newly released trailer, from Butcher taking a strain of Compound V that gives the user with powers for twenty-four hours, to the introduction of Payback. Something exciting we learned was how the series could be handling the origin of Soldier Boy!

Throughout the trailer, we saw flashbacks of Soldier Boy, as well the man back in action, with one shot focusing on a very John Walker-esque execution of an enemy with his shield. With The Boys’ knack for violence, this sequence is sure to make the Marvel Cinematic Universe’s version of this move look like a soft warning. The trailer concluded with what appears to be Soldier Boy being let out of cryostasis by Frenchie and Kimiko. This version of the character appears to have a new ability; expelling large amounts of energy from his body. This new power will make him far more formidable than his comic book counterpart.

With the implication he’s been in stasis for a long time, he could be following a very similar path to the character he was inspired by; Captain America. We could learn that Soldier Boy has been frozen since World War II, and only released now in the present. Having a supe as dangerous as Soldier Boy running around is one thing, but having his mindset be from the 1940’s can’t bode well for the universe of The Boys.

Once his character is taken off ice, chances are that Vought will try to bring him back into the fold, likely leading Payback, a team confirmed to have a role in the third season. He will still be a man out of time, adjusting to the present. The key difference we expect to see between him and Captain America is how they handle being brought to modern day. While Steve Rogers was resilient and adjusted, chances are we’ll be seeing Soldier Boy try to make the present more like the past.

With Homelander being as insecure as he is, he will likely feel threatened by the rise of Payback, led by Soldier Boy. Teases from social media have implied some form of a Civil War event this season, meaning we could see The Seven face off against Payback. 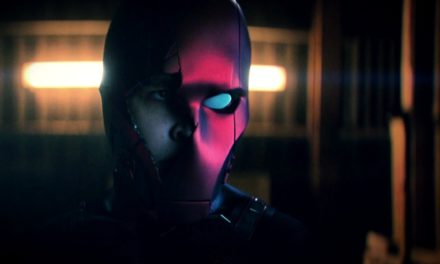 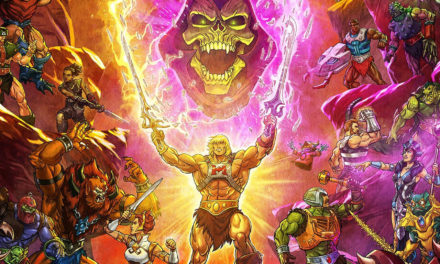