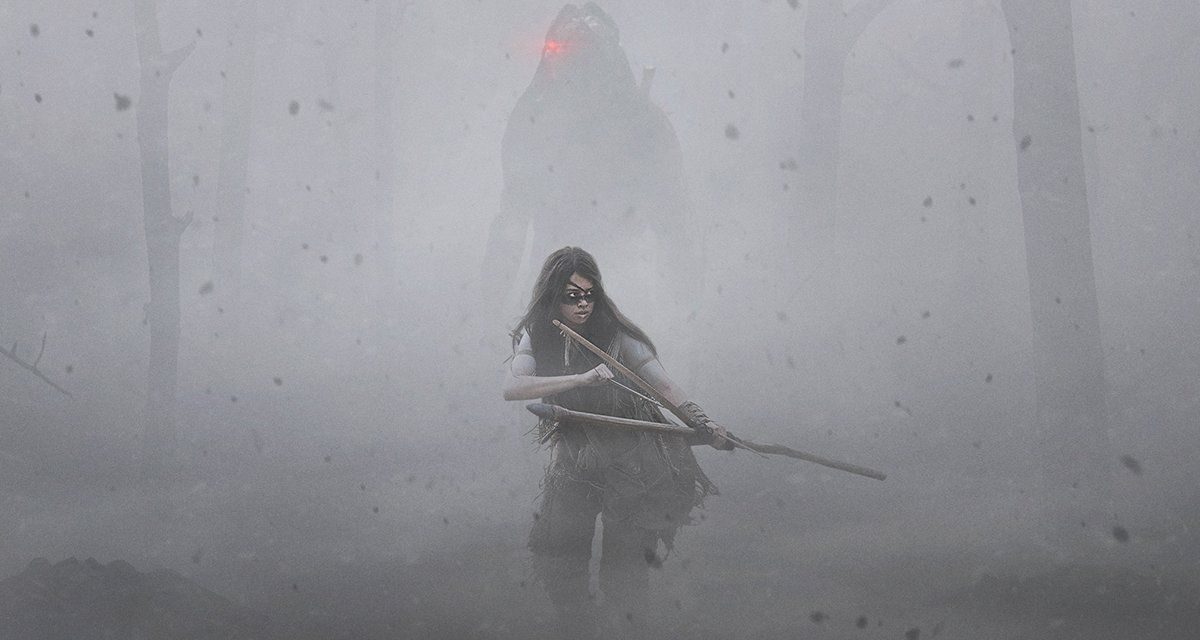 The Predator film franchise makes its return with the new action-thriller, Prey.

20th Century Studios released the first look at Prey this week with a new teaser trailer.

A new vision from 10 Cloverfield Lane director Dan Trachtenberg, the upcoming film is due out later this year as a Hulu Original in the United States.

You can check out the first teaser trailer for Prey below:

The new trailer is only a short tease, and it only features a small slice of footage. A woman is running through the forest, presumably from an alien Predator hunter. She runs to the safety in the cover of a tall, grassy field with her friend, who is armed with a bow and arrow and motions for her to be quiet. However, as he aims with his arrow bolt, you see the trademark laser sight of the Predator’s shoulder cannon that has taken aimed squarely at the Comanche warrior’s head.

The teaser footage then cuts to “on August 5,” with the iconic Predator alien’s growl in the background. The footage then shows the woman who was running through the forest earlier rising with a tomahawk in hand, presumably to face her extraterrestrial foe.

The Predator franchise rewinds to over 300 years ago. Set in the Commanche nation, the story follows the young, fierce, and highly skilled warrior Naru (Amber Midthunder), who has been raised by some of the most legendary hunters of the Great Plains. However, Naru’s camp appears to be attacked by a Predator hunter, so Naru has to set out to protect her people.

According to a press release from Disney, the filmmakers were looking to provide an accurate, authentic portrayal of the Commanche for the film that will ring true to its Indigenous peoples. The producer Jhane Myers is also a member of the Commanche nation, and she has a reputation for her attention and dedication to films revolving around the Commanche and Blackfeet nations, along with a passion for honoring the legacies of the Native communities.

Hopefully, this will be a return to form and a move back to basics for the film series after the greatly maligned film, The Predator, released in 2018. The film flopped box office and was subjected to terrible reviews. Considering that the franchise is no longer theatrically viable now that Prey is getting released direct-to-streaming, it doesn’t look like the Predator series has anywhere left to go but up. At the very least, it will be cool to see the Predator creature onscreen again.

Not to mention, Dan Trachtenberg appears to be a solid choice as director following 10 Cloverfield Lane. Prey arrives exclusively on Hulu in the United States on Aug. 5. It will also stream on Disney’s Star+ in Latin America and as a Star Original on Disney+ in all other territories.

But what did you think of the teaser trailer for Prey? Does this look like a return to form for the Predator film series? Or has the franchise been completely tapped out and been milked completely dry at this point? Let us know what you think over on our Twitter. 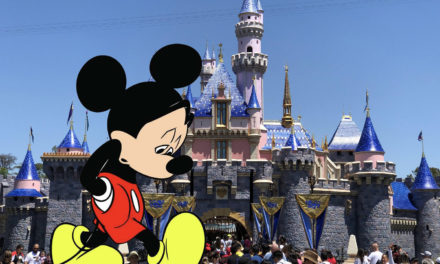 Disney Attractions Closing Down Worldwide Due To Devastating COVID-19 Outbreak 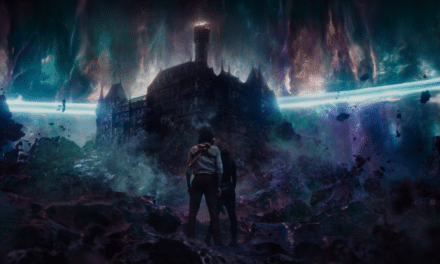 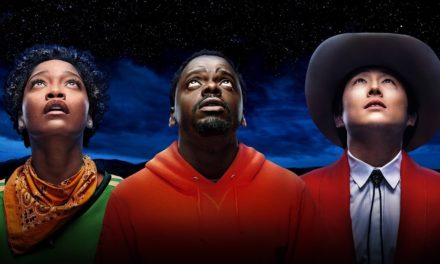 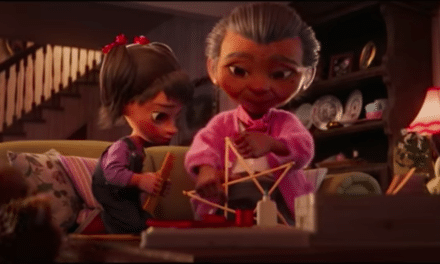