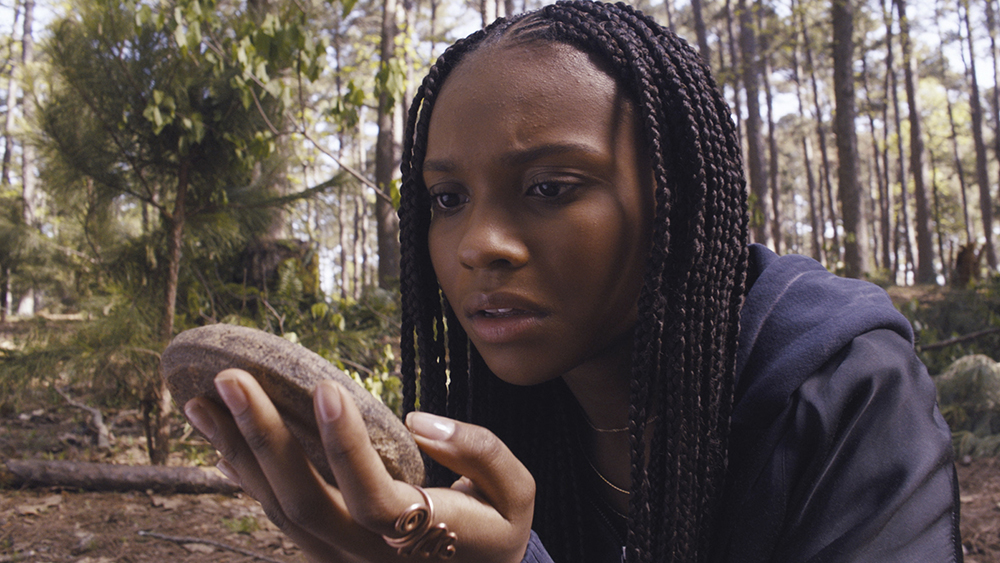 The CW television network has been cleaning house this month.

First came the cancellation of DC’s Batwoman and Legends of Tomorrow, and now three more shows have been placed on the chopping block. The trend of shows on the CW saying goodbye to audiences is curious, but there may be an answer for what is causing so many deletions from the network’s upcoming fall schedule.

RELATED: WHAT MARVEL OR DC HERO WOULD POWER RANGER’S BRENNAN MEJIA LIKE TO PLAY

The CW network has had a close connection with Warner Bros Studios for many years since its rebirth in 2006, when it rose from the ashes of UPN and The WB in September of that year. But now it seems the reasoning behind the cancellation of Batwoman and Legends is that the leases of the soundstages the two shows used was coming up, and Warner Bros was not interested in renewing them. With that, the Arrowverse (a nickname for the CW DC shows) had three shows left: The Flash, Superman & Lois, and Naomi. But that would not last for long, as the rookie season of Naomi was next to be cancelled.

What Is Happening To The CW?

The CW has been continuing giving the axe to shows like Charmed, Dynasty, In the Dark and Legacies. This sounds a little ridiculous as two of the latest shows, Charmed and Dynasty were reboots of their original series and was able to make a good impression. With the latest shows now off the schedule for fall 2022, the CW network has given renewals to only eight shows: The Flash, Superman & Lois, Kung Fu, Riverdale, Walker, Nancy Drew, All American, and All American: Homecoming.

This has been the biggest year of cancelations on the network and now we are learning more about the reasoning behind this. Before this year, The CW network had been backed by bigger corporations like CBS Studios and Warner Bros TV. The CW had also made revenue with a deal with Netflix which gave CW $ 1 Billion dollars. The deal with Netflix had allowed the streaming service to post the CW’s shows on the service when their seasons had concluded.

This year, The CW decided not to renew that deal with Netflix because Warner Bros and Paramount decided to send their shows to their respective platforms, HBO Max, and Paramount+. With these rights and deals changing, the CW is getting out its “For Sale” sign and it looks like Nexstar Media Group is in front of buying the network, other buyers are still throwing their hats into the ring.

What does all this mean for The CW in the upcoming months and next season? Mark Pedowitz, CEO of The CW is continuing to do business as much as possible, the network did greenlight a few pilots such as the Nancy Drew spinoff, Tom Swift and the new DC addition “Gotham Knights” which is not a spinoff to former show Batwoman, this will bring the list of CW DC shows up to three with Superman & Lois getting its 3rd season and The Flash getting its 9th season. Another pilot being added to the network is The Winchesters, which will be a prequel to popular series Supernatural.

As The CW is working to find a new corporate overhead, the network will continue to have its shows run and gain as much positive ratings and numbers that will drive in corporations that will want to add their name to the network. What do you think of the slew of cancelled shows on the network? Make sure you comment below and on our social media channels and stay up to date with The Illuminerdi for more news and contents.