Downton Abbey: A New Era Is Just As Charming But A Little More Forced 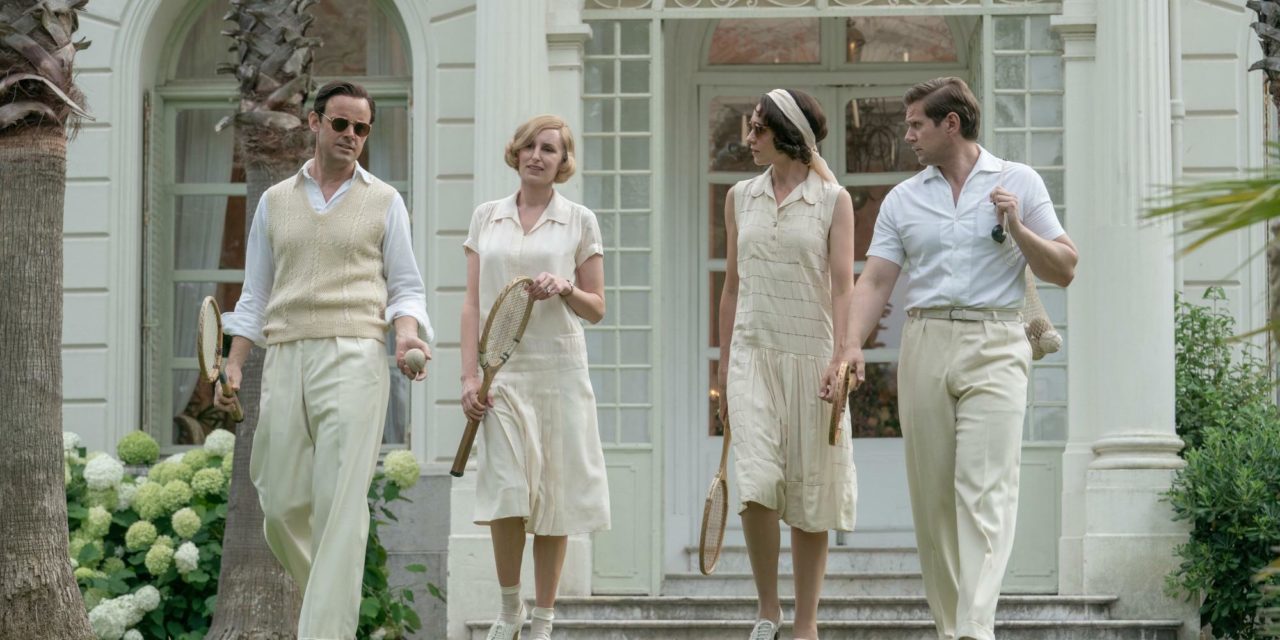 Downton Abbey returns to the big screen! Read our review to find out if the sequel, is just as charming as its predecessor and the hit TV series:

In 2010 Downton Abbey premiered on ITV in the UK and from there went on to become a cultural phenomenon. It aired for six seasons, with 56 episodes in total, and went on to win a bunch of Emmys. After the series ended with Season 6 in 2015, fans were scared that they might never see the Crawley family again. But in 2019, Downton Abbey returned to hit the big screen with a feature film continuation of the series. The film was as beloved as the original series and therefore succeeded at the global box office.

3 years later, Focus Features brings us the sequel to their 2019 film with Downton Abbey: A New Era, and it’s just as charming as everything that came before.

Downton Abbey: A New Era With The Same Flair

What always works with Downton Abbey is the charm. The huge ensemble cast is back and just as lovely to watch as ever. After the first film left some cast members out, the sequel brings some fan favorites back and also introduces a handful of new ones to the mix. The standouts being obviously Dame Maggie Smith who is wonderfully witty as the head of the Crawley family, even though she doesn’t have as much screen time as in the predecessor.

But the newcomers were also able to make a name for themselves as Laura Haddock and Dominic West, who both play Hollywood stars, deliver equally funny and charming turns. Fans will without question be delighted to see the family back in action, even though mostly in separate countries.

Now might be the time to admit that I’ve only ever seen the pilot of the series, as well as the first theatrical film, so my knowledge about the characters and their story is obviously limited, but there is one notable difference between this sequel and the original series and film. It is more cinematic! While it’s obviously not comparable to a huge blockbuster, the film splits its characters essentially into two teams and while one stays in Downton Abbey to overlook a film crew that is shooting a movie on their estate, the other sets off to go to France as Violet Crawley (Maggie Smith) has inherited a mansion on the coast of France, and they have to visit it.

While the first storyline feels like something that could have happened in the show as well as it is relatively small and only set in Downton Abbey, the second one makes the film feel bigger as the visit another country, stay at a huge villa and have a big party there. It certainly is an improvement over the first film, as this one did only take place at the mansion and a few of its surroundings, as well as a few scenes in the city, but the majority of Downton Abbey (film) did feel like an extended TV episode, for better or worse.

Now they didn’t want to make the same mistake again, therefore notably increasing the budget and trying to make the film fell bigger than a TV episode. And the succeeded with that, but they couldn’t crack to tell an interesting story. Downton Abbey has always been a bit hit or miss with audiences. Either they enjoy this time period and the type of stories that are getting told or they pretty much hate it. There never really was a in between. While I enjoyed the first film and the pilot of the TV series, I had more problems with Downtown Abbey: A New Era than I expected.

While I have to say I still had a good time seeing the Crawleys back in action, it felt very clear to me that the film had only one goal of what it wanted to achieve and the story was just thrown in there to brings us into the “New Era”. While I won’t reveal the goal as it would be a major spoiler, I just never got into the part of the story where Lord Grantham (Hugh Bonneville) and his companions travel to France to take a look at Lady Violet’s inherited villa.

We meet some new characters there, one who could have created a lot of potentially interesting conflict, but then basically never shows up again and the other is part of a whole side plot involving Hugh Bonneville’s Robert Grantham, which gets a huge build up and would have created exciting new dynamics in the future of the franchise, but then gets resolved in the most easy and uninspired way, that just made me wonder why include it in the first place? It was just there to create some forced tension, that never leads anywhere or even pays of a little bit.

But that’s only one half of the film as the rest of the group stays at Downton to observe a film crew which is shooting a motion picture on their grounds. That part of the film is definitely way better as it makes for some lovely interactions between characters and also pushes some in directions fans will for sure admire. I also really like the film within the film scenes, so the scenes in which they are shooting the fictional film, and the audiences get to see them as they would look: in black and white, a bit flickering and without sound. Those are probably the fun and charming scenes in the entire film and also makes for some great character combinations.

There is lots to like about the long awaited continuation of Downton Abbey: it is just as charming as previews franchise entries and the cast still brings their A-Game, while the new additions will soon become fan favorites. But the admirable try to increase the franchise’s cinematic quality falls flat as the screenplay doesn’t know what to do with it and kills of potentially interesting new storylines and developments, leaving lots to be desired to justify its title of “A New Era”.

What do you guys think? Do you like the franchise? Are you excited for the sequel? Let’s discuss everything in the comments down below and on our social media. 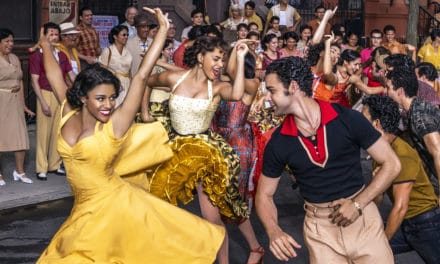 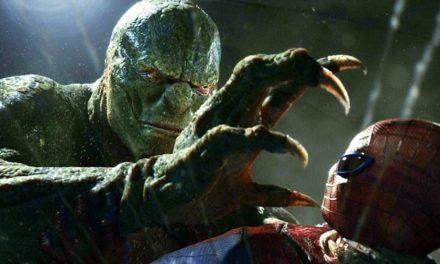 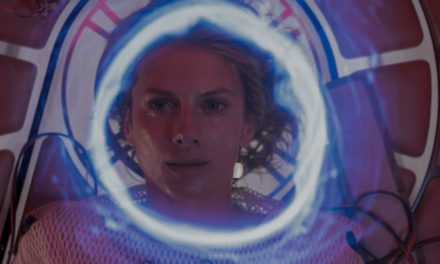