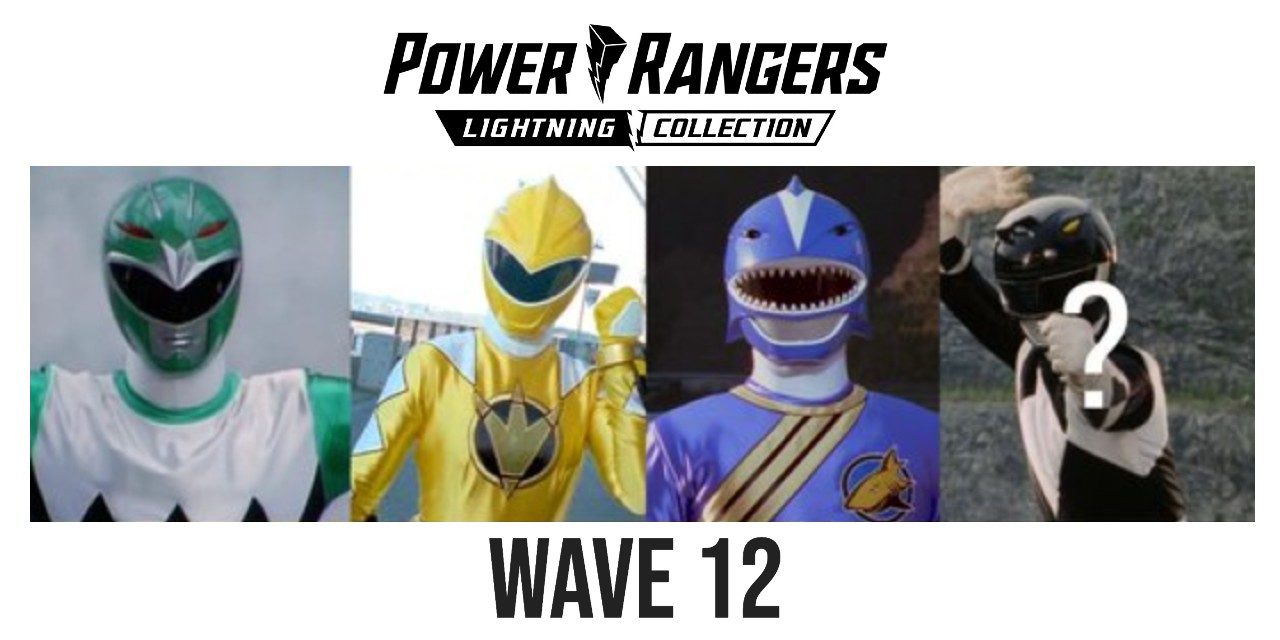 It’s almost time for another Wave of the fan-favorite Power Rangers Lightning Collection to be revealed by Hasbro. For a few months info has been found on which Rangers will be included in this next lineup of figures but now thanks to updates on online listings from Walmart full details have now been discovered.

The first figure in Wave 12 is continuing off the debut of the 10th Season of Power Rangers that was started with Lunar Wolf Ranger in Wave 11 with Wild Force Blue. Fans can rest easy that Max will be featuring the correct number of gold stripes on his chest, an issue that Lunar Wolf dealt with commonly. Unlike the other figures that will be coming in this Wave, this one has actually been officially revealed by Hasbro already in the form of a social media post last week.

Early last week many members of Ranger Nation participated in a movement called #ILovePowerRangers, an idea thought up primarily by Twitter user @liladam87 and friends. It got so big that Hasbro decided to acknowledge it and give fans a treat with this reveal.

While not shown in the one promo picture sent out by Hasbro his Walmart listings confirm that he will come with a Max head sculpt, Crystal Saber, his Shark Fighting Fins, and the standard effect piece and swappable hands.

For fans of Lost Galaxy, the team will now be 4/6 complete with this next entry, Lost Galaxy Green. Starting here there are no pictures for any of these figures, but they should be simple enough to imagine what they will look like.

Damon will come with a swappable head for his likeness, the Quasar Saber in both of its modes, effect piece, hands, and his version of the Transdagger. This is a welcome inclusion following Lost Galaxy Blue from Wave 9 who had one, but unfortunately, it leaves Lost Galaxy Red the only one without so far.

Wave 12 will complete the core trio of the Dino Thunder team with Kira herself! Not only will Kira release with his Ptera Grips she will also include an effect piece, hands, and the Thundermax Blaster.

This is a little different compared to the previous releases of Red and Blue which came with the Thundermax Saber alongside the Blaster, however, Kira is more known for using her Ptera Grips anyway so it’s not a huge deal.

The final figure for this Lightning Collection lineup is the most mysterious, another version of MMPR Black. The line has already seen its fair share of MMPR Black Rangers released and since no pictures have been released it’s unknown which version this one will end up being in the end.

In the product description, it’s listed that this figure will come with the Blade Blaster in all 3 of its modes, something only a few others have before, the typical swappable hands and effect piece, but also lists an interesting extinguisher item and no Power Ax.

Some think this is in reference to one of the items used in the Season 2 “Zyu2” footage of MMPR, an era known for wacky one-off weapons, as this item is one included with the upcoming Super 7 Ultimates release of MMPR Black. The only problem with this theory is that Zack is the one who used this item in that episode and the product description lists this character as being Adam.

As of right now, the entire Wave 12 lineup of the Lightning Collection has yet to be revealed by Hasbro so they are not available for pre-order but they should be rather soon for a release this summer at all major retailers for $24.99.

What do you think of Wave 12 of the Lightning Collection? Do you plan on adding any of these upcoming figures to your collection? Leave your thoughts in the comments below. Also, be sure to follow The Illuminerdi on social media to be notified of more Power Rangers news and updates in the future! 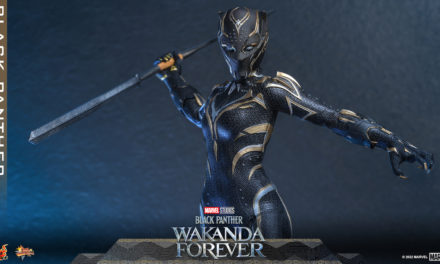 Get Your Most Detailed Look at the Black Panther: Wakanda Forever Costume With New Hot Toys 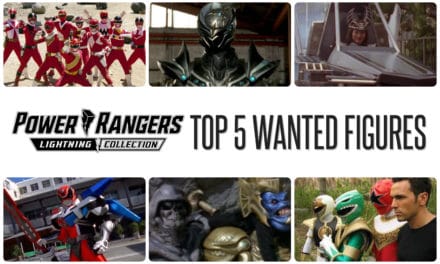 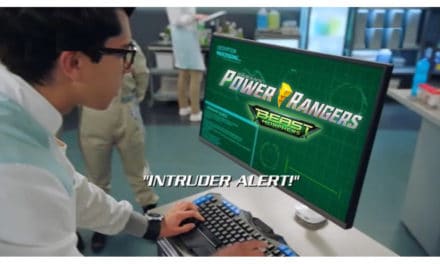