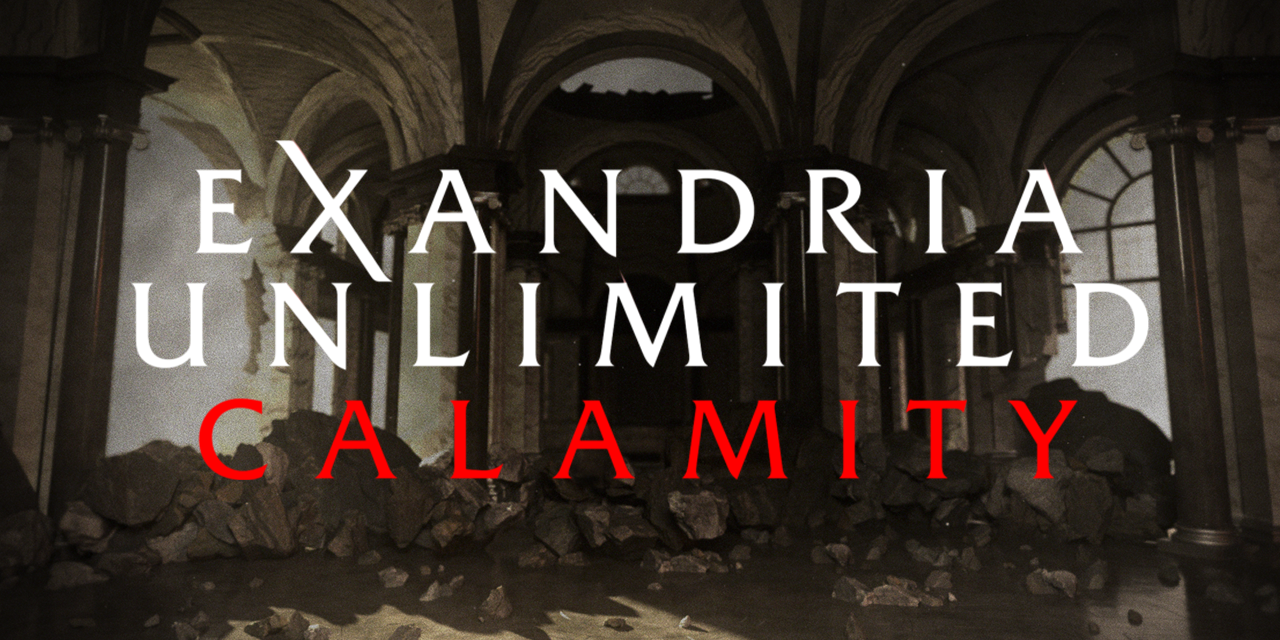 Exandria Unlimited: Calamity will also feature Critical Role cast members and founders Marisha Ray, Travis Willingham, and Sam Riegel bringing all-new characters to life for this four-part adventure. They will be joined by Aabria Iyengar, who will be at the table as a player after serving as Game Master for the previous Exandria Unlimited adventure, Lou Wilson, (Dimension 20, Jimmy Kimmel Live) and Luis Carazo (NCIS: Los Angeles, S.W.A.T.)

Exandria Unlimited: Calamity follows six distinguished heroes from the Age of Arcanum as they uncover an insidious corruption beneath a city that they’ve sworn to protect. This is a story where Exandria’s greatest minds could not—or would not—see the truth before it was too late. These mighty protectors will do everything in their power in an attempt to prevent the inevitable…The Calamity.

In the realm of Exandria, there are unlimited stories to be told and just as many storytellers to tell them. Each Exandria Unlimited campaign serves as a jumping on point and does not require previous knowledge of any other Critical Role campaigns to tune in! As a reminder, the Calamity takes place thousands of years prior to the events of our very first campaign, Vox Machina.

Exandria Unlimited: Calamity will also be available in a podcast format one week after its initial airing on the Critical Role podcast feed, which is available via Spotify, Apple Podcasts, and Google Podcasts.

Exandria Unlimited: Calamity will be taking place during one of the most pivotal and infamous times in Exandrian history thousands of years before Critical Role’s first campaign. The Calamity and the impact of this time are often brought up during each of Critical Role’s campaigns, but what exactly happened? Critical Role offers Critters a brief refresher of the lore behind this tumultuous time in Exandria’s history. And if you want more details about Exandria’s history check out Exandria An Intimate History narrated by Matt Mercer who created Exandria and the voluminous lore of this land.

Exandria was discovered by a group of gods that worked together to create life upon it and tame the world’s primordial chaos. However, when elemental titans began killing their mortal creations, the gods became divided on how to proceed. The Prime Deities wanted to protect their creations from the titans and help them thrive.

This tumultuous time gave way to the wondrous Age of Arcanum, where the gods’ gift of arcane magic allowed mortals to prosper and innovate. For thousands of years, the Age of Arcanum remained a glorious time in Exandrian history. However, everything changed when some began using their magic for the ruthless pursuit of power…

In an attempt to achieve his own divine status, a feat achieved only once before, a mortal abused his magical gifts to release the Betrayer Gods from their prison planes. This led to the most violent and tragic war of all time: The Calamity.

The expansive story of Critical Role continues to grow through comics, novels, an animated series, and of course the live stream game. Exandria Unlimited gives Critters a chance to meet new inhabitants of Exandria and follow them on exciting new adventures. Now, Critters will finally get the chance to experience the Calamity, one of the most important moments in Exandrian history with Exandria Unlimited: Calamity.

Are you excited for a new Exandria Unlimited story? Are you looking forward to exploring the Calamity? Are you hyped to see Brennan Lee Mulligan take on the role of Game Master in this new Critical Role adventure? Leave your thoughts in the comments below or on our social media and check back with The Illuminerdi for more Critical Role. 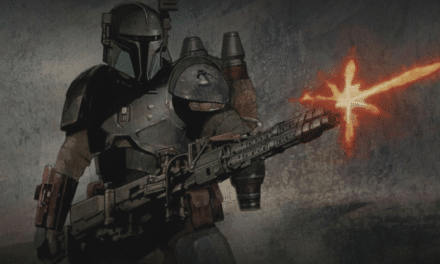 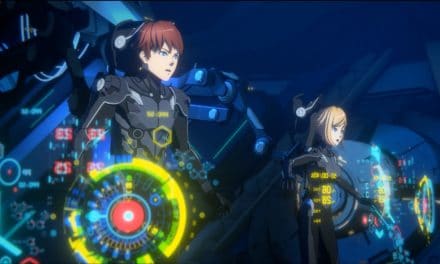 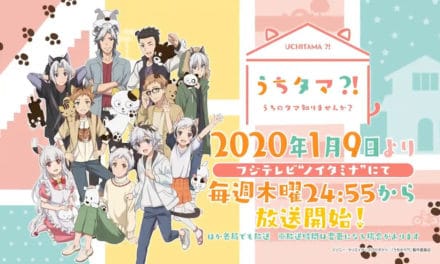 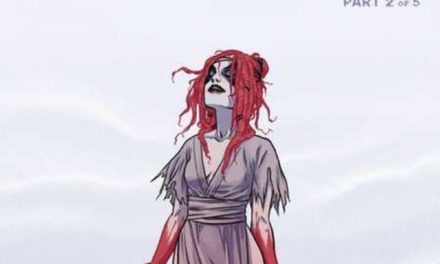