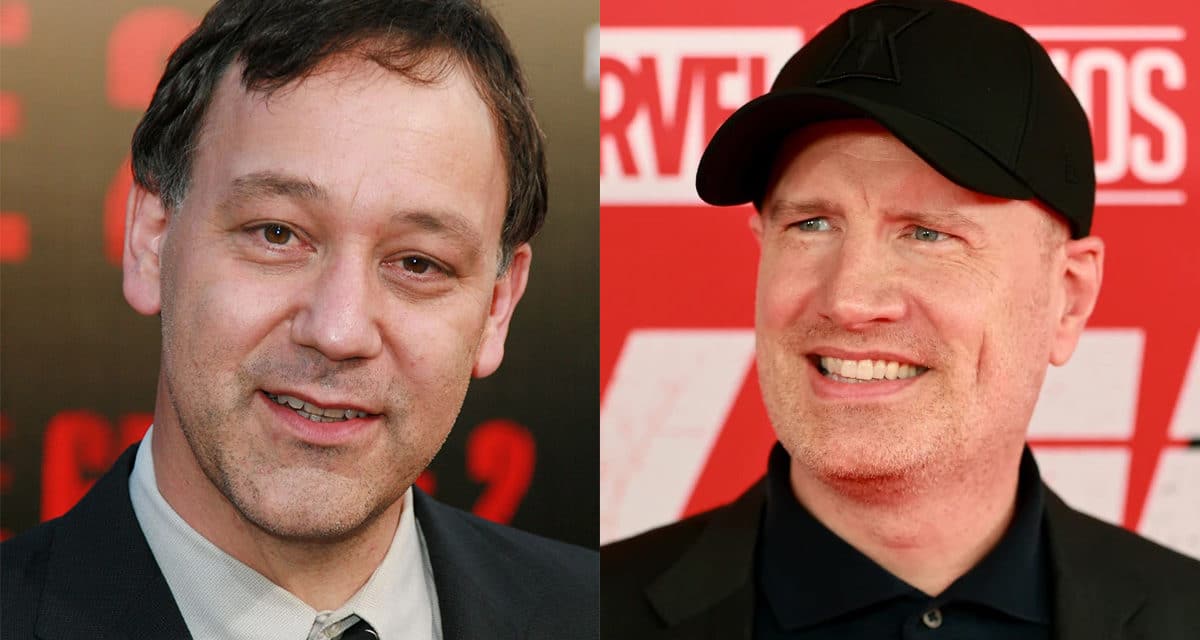 Sam Raimi and Kevin Feige have poured their souls Doctor Strange in the Multiverse of Madness in the hopes of making it magical.

As the latest MCU film is gearing up for release, The Illuminerdi was lucky enough to have attended a press conference for the film, where director Sam Raimi, writer Michael Waldron, producer Kevin Feige, and stars Benedict Cumberbatch, Elizabeth Olsen, Benedict Wong, and Xochitl Gomez attended and answered questions from journalists.

During the press conference, Kevin Feige was asked how it feels to know that, twenty years ago, he started off as a junior producer working with Sam Raimi on Spider-Man and now is working with him again as president of Marvel Studios.

Kevin Feige opened up about his thoughts on now overseeing the entire Marvel Cinematic Universe:

Adding to Kevin Feige’s comments, Raimi explained that the genesis of the MCU started with the making of Spider-Man, which is now considered an MCU title after the events of Spider-Man: No Way Home:

“Well, there were really a lot of Marvel movies being made when we made the Spider-Man movies with Kevin, who was also working I think on the X-Men movies and the Iron Man movie. So Kevin and his boss, Avi Arad, were already developing the Marvel Cinematic Universe even back then. So I was very fortunate to get that directing job. I love Spider-Man. And I a moment in helping it be one of the first MCU movies.”

Raimi was also asked what changed and didn’t in making a superhero movie for Marvel Studios, as opposed to having directed the first Spider-Man film twenty years ago:

“Well, the technology has changed and it’s just become a lot easier. But mostly the technological difference that really enabled me to work on this movie so effectively was zoom; the modern telecommunication system. I could speak to tens of crew members at once, we could show a storyboard from an artist, the editor could bring up a piece of the cut. We really had great communication, audiovisual, and you’re able to speak to a hundred people at once. It’s fantastic.

The most important thing [that didn’t change] is having great actors like these two [Benedict Cumberbatch and Elizabeth Olsen], like this gentleman [Benedict Wong], like this young lady [Xochitl Gomez], and them knowing that the most important thing they can do is recognize the humanity within themselves. That’s how people connect to our superheroes. And these are great actors and they know what it’s like to be a human being.

And these actors are so good, they know they just have to change the slightest aspect of their character’s personality to make an interesting conflict with the alter self.”

Doctor Strange in the Multiverse of Madness is directed by Sam Raimi, with a script by Michael Waldron. It is finally making its way into theatres this week, with opening night previews starting on May 5th at 4 PM in most areas, before its wide release on May 6th. Are you excited to see Kevin Feige’s vision develop further? 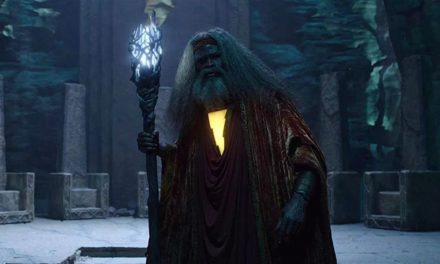 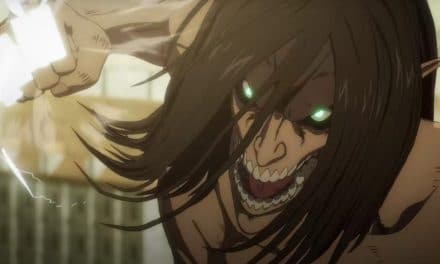