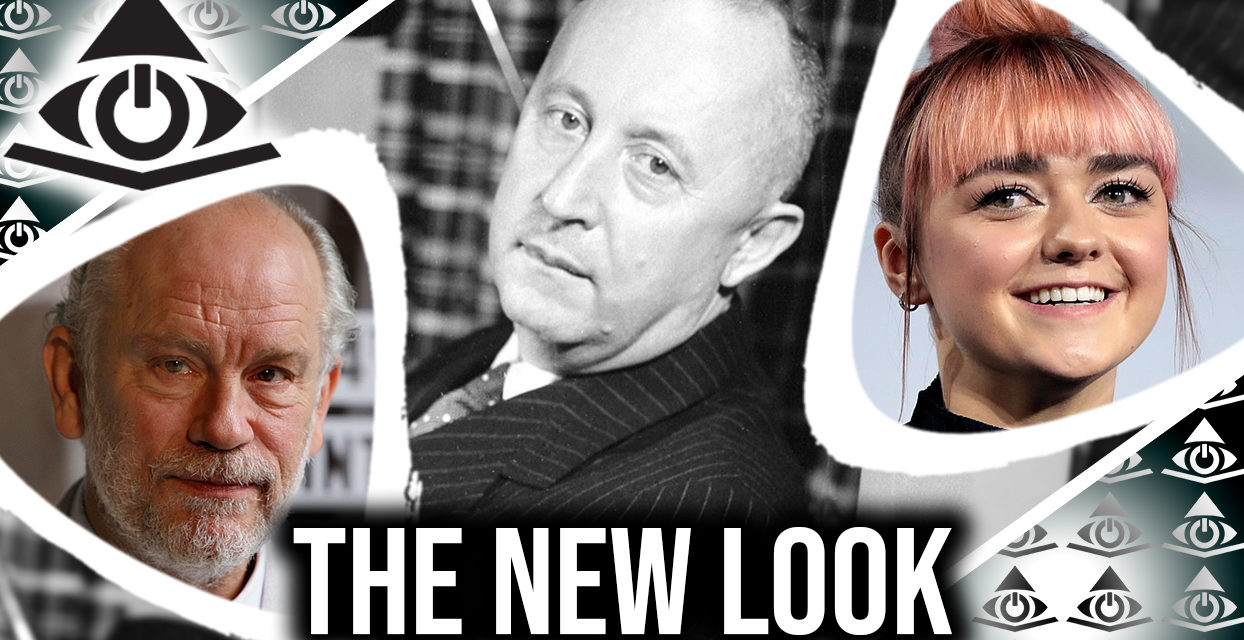 Currently in pre-production is The New Look, a series chronicling the story of the rise of fashion designer Christian Dior as he takes the industry by storm, effectively dethroning Coco Chanel.

This series is set to be a one-hour drama set to shoot May through November of this year and will likely be streaming on Apple TV+.

We here at The Illuminerdi have heard some very exciting casting details for this series!

According to our sources, John Malkovich (In The Line of Fire, Being John Malkovich, RED) is in advanced talks to star in the series as Lucien Lelong! The character, based on the real-life Lucien Lelong, is a French socialite that was a strong supporter of Christian Dior. He was responsible for keeping the fashion industry from moving to Berlin during WWII.

We have also found that an offer has been made to Maisie Williams (Game of Thrones, The New Mutants, Two Weeks to Live) for the role of Catherine Dior! Playing the younger sister of Christian Dior, Maisie Williams would potentially be playing a series regular in The New Look. The character is a strong-minded and brave young woman who was a member of the French Resistance in WWII.

What This Means for the Series

These are some very high-profile actors being sought after for The New Look. With John Malkovich’s long and successful career, his role in the series could be a compelling factor. Not to mention, with Maisie Williams’ numerous strong performances in Game of Thrones, her character will certainly be a fan-favorite. What are your thoughts on these casting details? Are you hoping to see John Malkovich and Maise Williams star in The New Look? Let us know in the comments and on our Twitter!

WHAT’S NEXT FOR THE BATMAN 2? 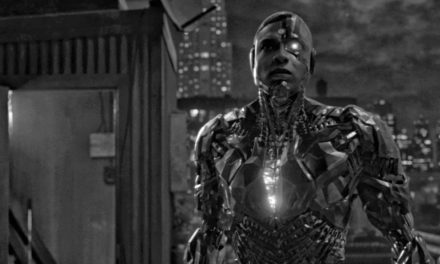 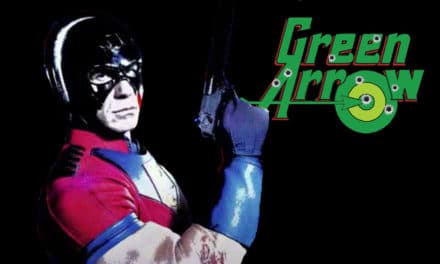 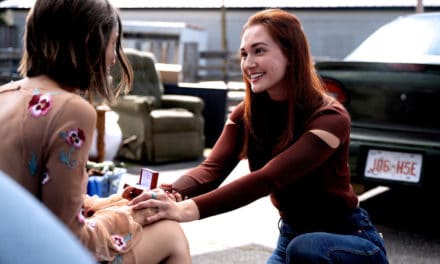