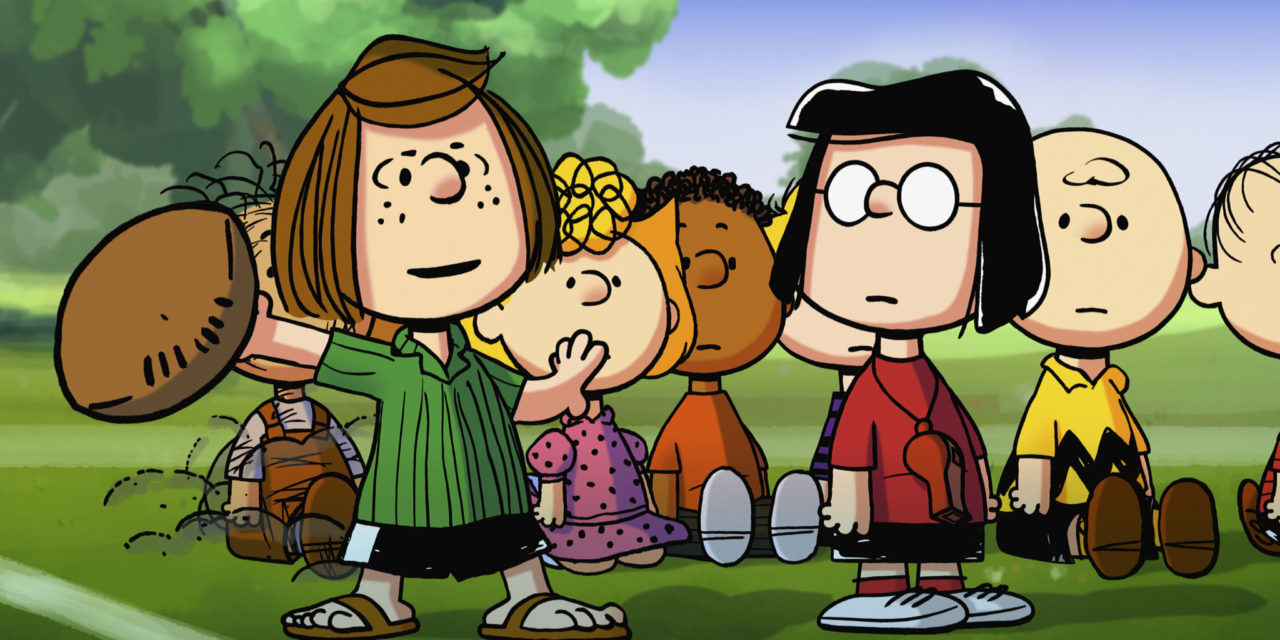 Apple TV has released the trailer for the upcoming Peanuts special, To Mom (and Dad), With Love. This is another installment to the line of animated specials based on Charles M. Schulz’s popular newspaper comic, Peanuts.

Peanuts is a popular, long-running franchise based on the newspaper comics of the same name. It stars a boy named Charlie Brown, his pet beagle Snoopy, and their vast circle of friends. The kids often share philosophical conversations about life, with Snoopy having his own imaginative adventure all the while.

Based on Schulz’s first comic Lil’ Folks, the first daily Peanuts strip was printed on October 2, 1950, with the first Sunday strip debuting on January 6, 1952. The original run ended with the final weekday strip on January 3, 2000, and a posthumous Sunday strip on February 13, 2000, the latter printed just a day after Schulz’s death. The strip remains in newspapers as reruns, with United Feature Syndicate honoring Schulz’s request disallowing new artists to touch his work.

RELATED: Undone Creator Reveals How His Experience On Beloved Bojack Horseman Informed The Creation Of The Rotoscope Animated Series

Oh Mother, Where Art Thou?

In this latest Peanuts cartoon, most of the kids are excited to celebrate Mother’s Day, with the exception of Peppermint Patty. Because Patty never knew her mother growing up, the holiday is a somber reminder of the parent she never had. Meanwhile, Snoopy and Woodstock go on an adventure to search for the latter’s long-lost mother.

RELATED: Spider-Man: Across the Spider-Verse Part One and Two Delayed until 2023

Ever since the release of A Charlie Brown Christmas on December 9, 1965, numerous animated Peanuts specials have aired on television. CBS aired each special at least once a year to the corresponding holiday. A year after Schulz’s death, ABC acquired the rights to the Peanuts specials, continuing the annual holiday tradition.

In 2020, ABC’s contract expired and the rights were transferred to Apple TV+, with PBS being granted permission to broadcast the specials on television. Besides getting hold of the major Peanuts holiday specials, Apple TV+ commissioned new ones for holidays that are yet to be explored in the franchise. Other than Mother’s Day, Earth Day is also in consideration.

Families in All Shapes and Sizes

At 1:01, Marcie explains to Patty that families come in different types, including having two mothers or a parent taking on a motherly role. Her line’s wording marks another example of bringing LGBTQ inclusivity into a family-oriented animation. For some viewers, it helps that they subscribe to the idea of Patty and Marcie being more than just best friends.

Although it is unconfirmed if PBS is going to air the special as well, including Marcie’s line in the trailer demonstrates how much society has become more accepting of the LGBTQ community. PBS itself featured same-sex marriage in an Arthur episode years after its spin-off Postcards from Buster had an episode banned for showing a family with two mothers. With the current situation of certain groups being steadfast in their opinions about children’s education, some backlash might ensue from Marcie’s line…

Are you ready to celebrate Mother’s Day with the Peanuts gang? What are you planning to do with your parent(s)? Do you have a favorite Peanuts special? Let us know in the comments or hit us up on social media! 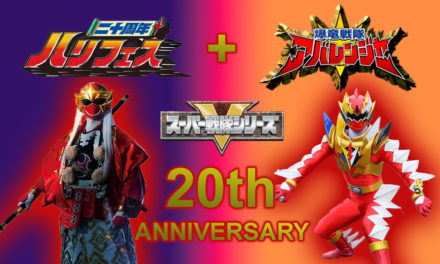