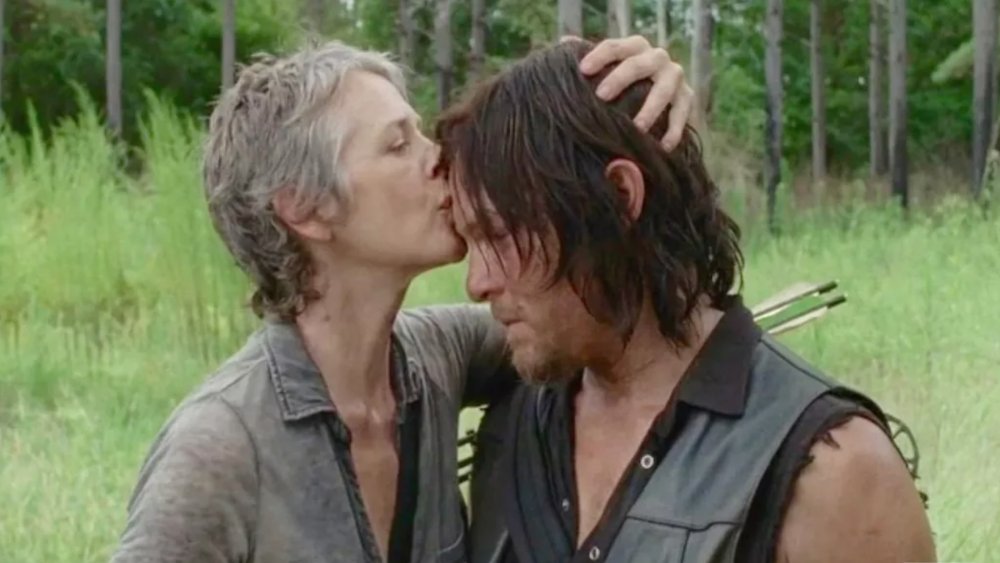 Carol Peletier and Daryl Dixon are the only two original cast members from the first season of The Walking Dead. Melissa McBride and Norman Reedus have become global sensations portraying the characters of Carol and Daryl over the past 11 seasons and were set to embark on a new journey together in their own spin-off series. The characters’ incredible development and bond with each other had fans ready for whatever the land of walkers would bring their way. However, recent reports make it seem like that will no longer be the case.

TVLine has reported that the Carol and Daryl-centered spin-off will now be centered on Norman Reedus’ Daryl. Melissa McBride will no longer be involved in the spin-off as her character was jettisoned for a purely creative reason. This news is surprising, to say the least, and likely very disappointing to numerous Walking Dead fans. Carol has one of the greatest journies in all of television. Her transformation was a slow but drastic change that has made her one of the most beloved icons of the franchise. In terms of baddassery, she has matched if not surpassed that of Daryl, because she is much less hindered by morality.

The Walking Dead Carol and Daryl Spin-Off was first announced in 2020. Scott M. Gimple, the Chief Content Officer of the Walking Dead-verse, and Angela Kang, Walking Dead Showrunner, are co-creating the series. Unfortunately, Gimple, Kang, or any AMC rep could not be reached for further comment on the loss of Carol and McBride in the upcoming series. Fans will be left to their own speculation and theories until more official news is given.

Regardless of the reason, Melissa McBride dedicated a large portion of her life to the series and the character of Carol Peletier. She has been Carol for over 10 years and over 150 episodes which by itself is one hell of an achievement. On top of that though, she has grown the character, with the help of the writers of course, to iconic levels of influence and fandom. Most women characters, and unfortunately actresses, tend to fall to obscurity at a stupidly young age for stupid reasons. McBride, not only bucks the stereotypes, she helps change the frame of reference and hopefully contributes to the eradication of some pig-headed ideals.

The only sad thing about this news is that we might not get to see Carol and Daryl peacefully ride off into the sunset together.

Unfortunately, that is all there is to report at the time. No word yet on production or release date, but with the major change in the series focus, expect considerable delays. News about the spin-off will likely not come around until San Diego Comic-Con, where the show’s presence tends to dominate the convention. The final arc of the final season of The Walking Dead is set to air later this year. We may potentially see the last of Melissa McBride as Carol there. 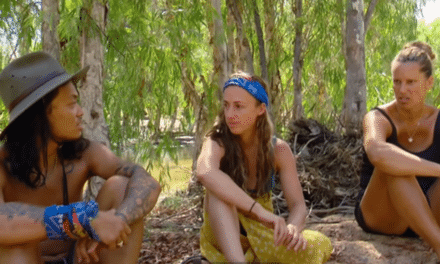 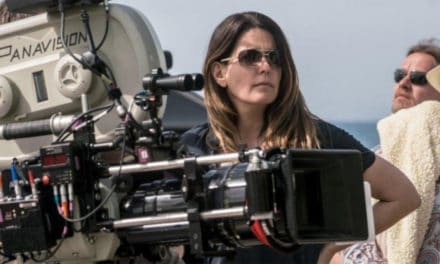 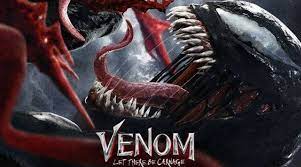 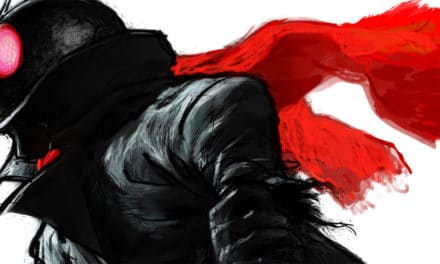