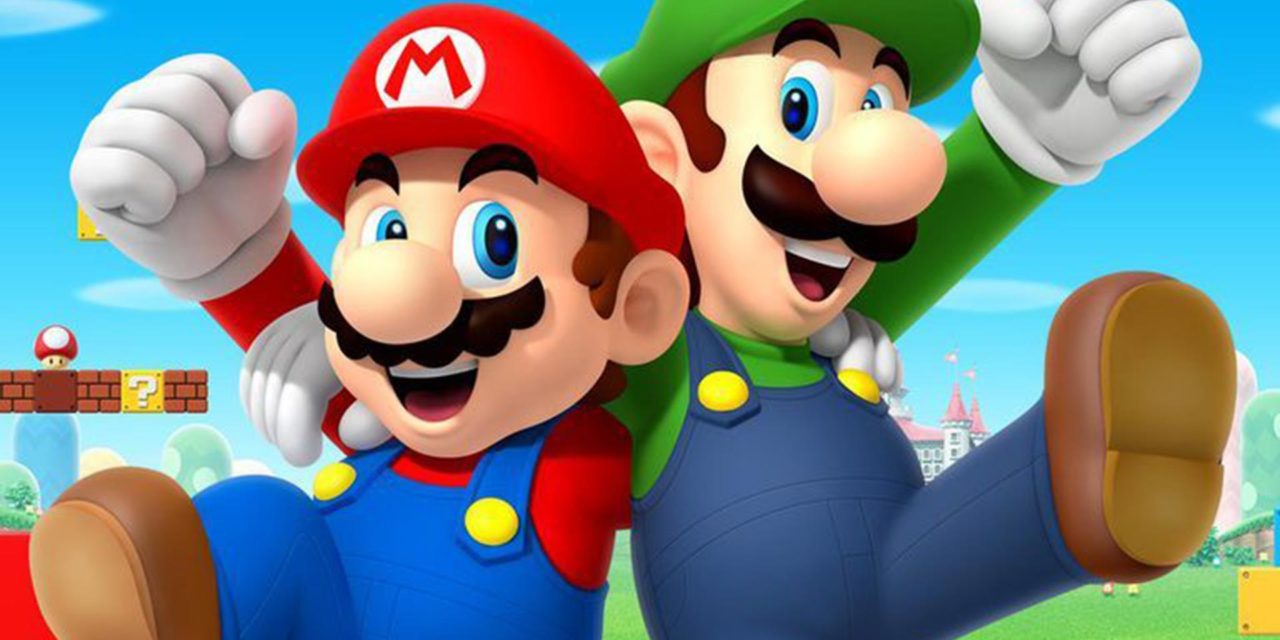 The release of the animated Super Mario Bros. movie from Nintendo and Illumination, originally scheduled for 21 December 2022, has been delayed to 7 April 2023 in North America. The Japanese release is to follow on 28 April of the same year.

Ever since the critical and financial failure of Super Mario Bros. (1993), Nintendo felt reluctant to license its intellectual properties for movies for many years. It did not help that many film adaptations of licensed video games in the time and after Super Mario Bros. (1993) have earned notorious reputations among critics and audiences. However, with the increasing prominence of video games and understanding of the medium, recent video game movies such as Pokemon: Detective Pikachu, as well as Sonic the Hedgehog (2020) and its sequel, have achieved massive success.

RELATED: Star Wars The Force Unleashed Nintendo Switch Release: May The Port Be With You

Before Illumination got on board with creating the Super Mario Bros. Movie, Sony Pictures Animation had plans to make their own Super Mario film adaptation. A leaked email from a data hack in 2014 revealed that Sony spent years trying to secure the rights to make a Mario movie, with then-chairperson Amy Pascal suggesting to have Hotel Transylvania director Genndy Tartakovsky work on the project. The meetings between Sony and Nintendo never advanced past negotiations.

For years, Miyamoto was interested in making another Mario movie while the company brought their older games to Virtual Console and other services for modern audiences. Because the development process is different between movies and video games, Miyamoto wanted to find someone right for leading the project. While Nintendo worked with Universal Parks & Resorts to create Mario attractions, Miyamoto met Illumination founder and CEO Chris Meledandri.

Because Miyamoto and Meledandri shared similar creative approaches, they discussed the potential of creating an animated Mario movie. In January 2018 Nintendo announced the project with Miyamoto and Meledandri as co-producers. Three years later, Meledandri joined Nintendo’s Board of Directors, where he would aid the company in creating more movies after Mario and expanding their visual content beyond video games.

Aaron Horvath and Michael Jelenic are set to direct the Mario movie, having previously worked on Warner Bros.’ 2018 feature, Teen Titans Go! To the Movies. Matthew Vogel is responsible for the script, with some notable credits being Warner Bros.’ The Lego Movie 2: The Second Part and Illumination’s other upcoming feature Minions: The Rise of Gru. Nintendo and Universal are funding the project, with the former taking part in production alongside Illumination and owning the rights to the feature.

Are you looking forward to Mario’s next big leap onto the big screen? How do you feel about the Super Mario Bros. movie getting delayed to 2023? Will the final result be worth the wait? Let us know in the comments below and share your ideas for the movie with us on Twitter! 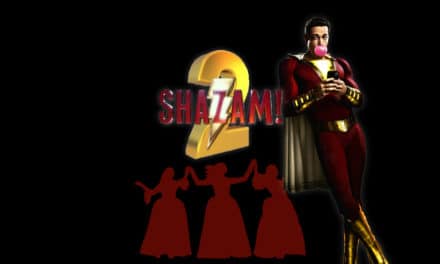 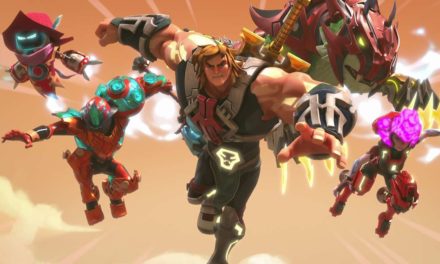 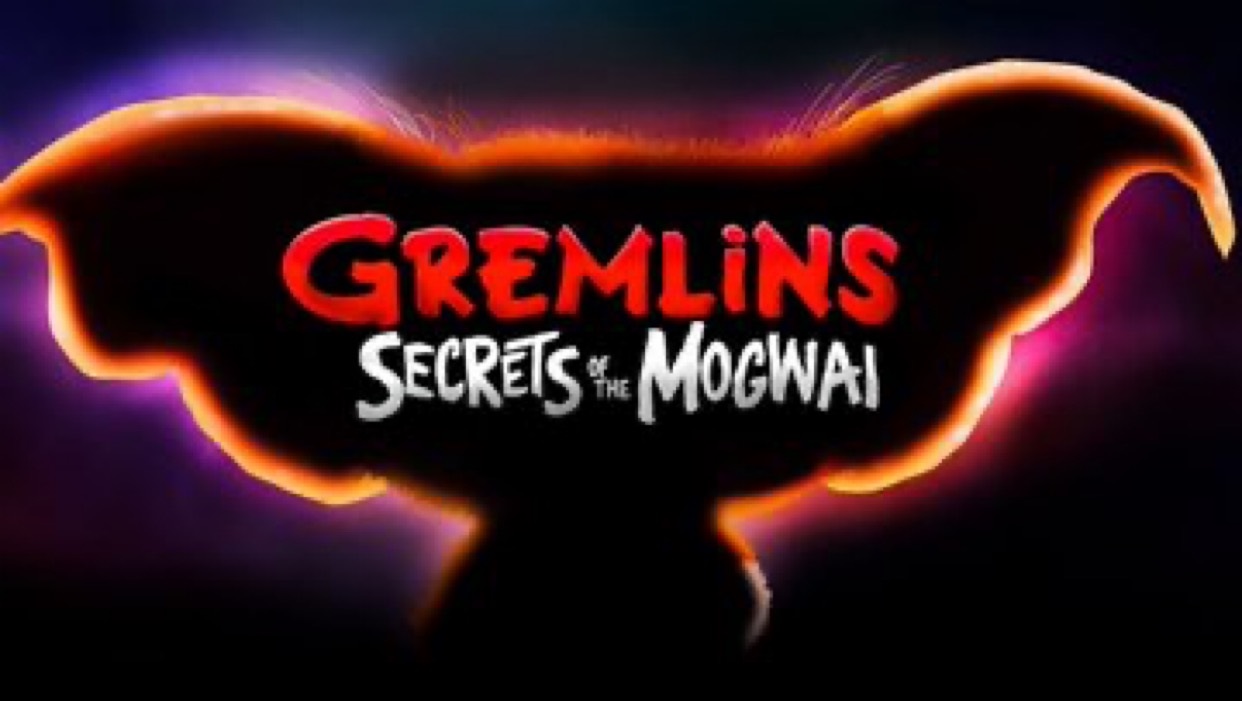