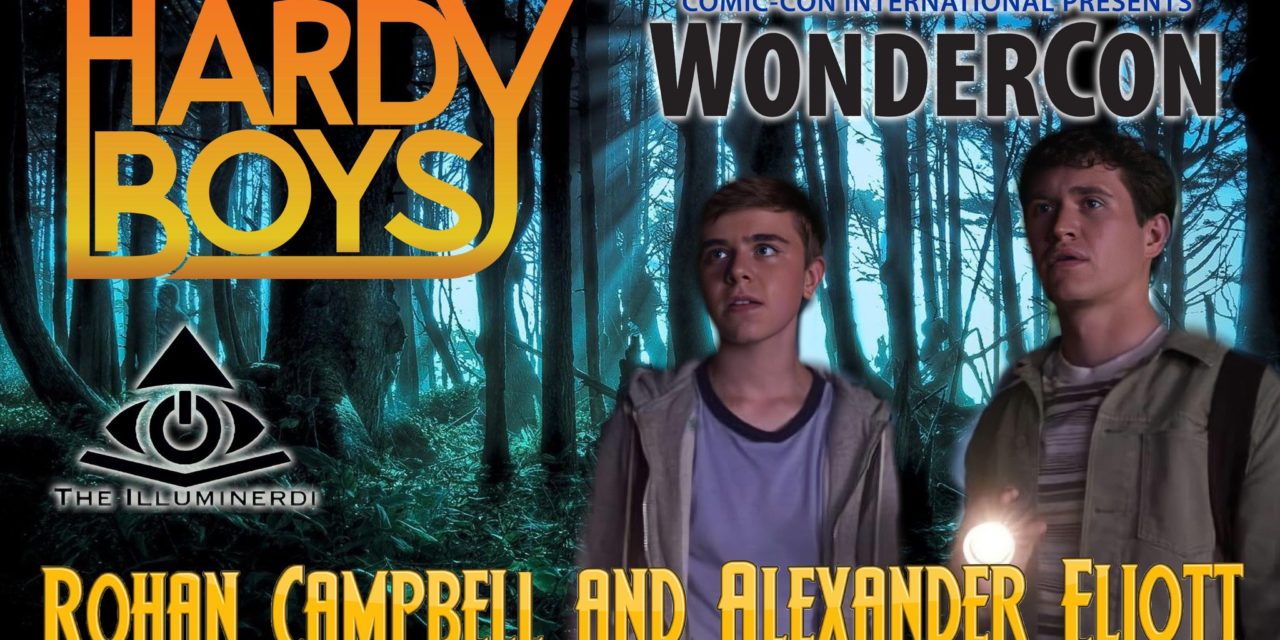 The reason The Hardy Boys on Hulu works so well is due to the strong writing, callback to the lore, and source material while feeling fresh and exciting. In addition to the cast being in constant sync and building tremendous chemistry with each other, it feels the story could continue to build upon the foundation of the narrative and style tropes of what makes a young adult drama thrive and find promise.

Many will recognize that the first season revolved around the titular brothers (Frank and Joe) developing and evolving into investigators while trying to solve their mother. Of course, both do grow and find their calling as young sleuths while building out the world around them and taking cues from the iconic book series. Though both Frank and Joe do experience a fair share of adversity and the tale being told starts to emulate our reality and transcend the fictional landscape of TV.

Though the mystery does evolve in the second season, for example, the brothers are now experienced investigators this time, which means a new case needs to be solved. This time, it’s a classmate who went missing, and its up to Frank and Joe to get to the bottom of it.

The Illuminerdi had a chance to catch up with the cast of The Hardy Boys at WonderCon 2022 and asked Frank(Rohan Campbell) and Joe(Alexander Elliot) themselves if a potential sibling rivalry could transpire over time as the series progresses. Due to the books which is the primary basis of source material being used, the brothers at one time did have stories based on a sibling rivalry.

Divergent Perspectives For The Hardy Boys

The Illuminerdi: In this season you are now experienced investigators, can we see a potential sibling rivalry? It’s because in the books we do see it.

Alexander Elliot: I think, I mean we are brothers we fight. (laughter)

Alexander Elliot: Yes, yes! I think just because now that they are kind of like equals, in terms of their investigative powers, Frank and Joe are kind of able. I would say that like Frank and Joe are now kind of able to go off and investigate their own thing. Which eventually kind of bubbles up and leads to this massive climax, towards the end of the season. Which, I mean it’s pretty intense. I mean without spoiling anything, yeah I mean brothers fight.

Rohan Campbell: There is also something lovely this season where the family does just like for an example the relationship with the dad. They do give each other the reign to go and do their own thing.

It certainly feels that The Hardy Boys‘ narrative and story that Hulu is telling will continue to world build, and honor the lore of the novels while stepping out of its comfort zone and positioning each arc as something unique.

Hearing Rohan and Alex discuss how their characters will split for a time throughout season 2 reveal that the Hardy Boys’ arc is showcasing growth and originality. Meaning the audience will notice that the series continues to grow and conveys how the young actors are growing with their characters and that they are invested in the longevity of the series as a whole.

Check out the full interview below:

Have you seen The Hardy Boys on Hulu? Would you ever want a potential crossover with Nancy Drew on the CW? As always post a comment, drop a like, and follow us on social media.

KEEP READING: THE WITCHER ADDS NEW CHARACTERS AND CAST MEMBERS TO THE CONTINENT IN SEASON 3 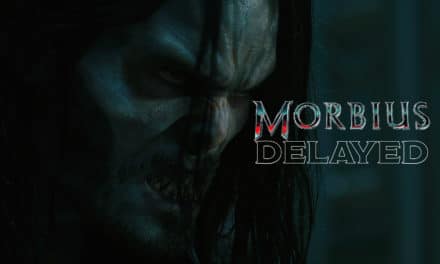 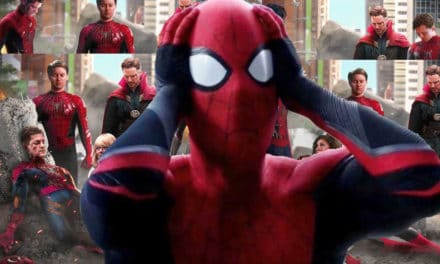 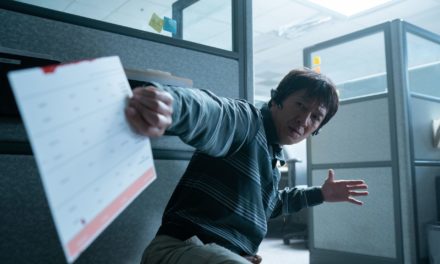