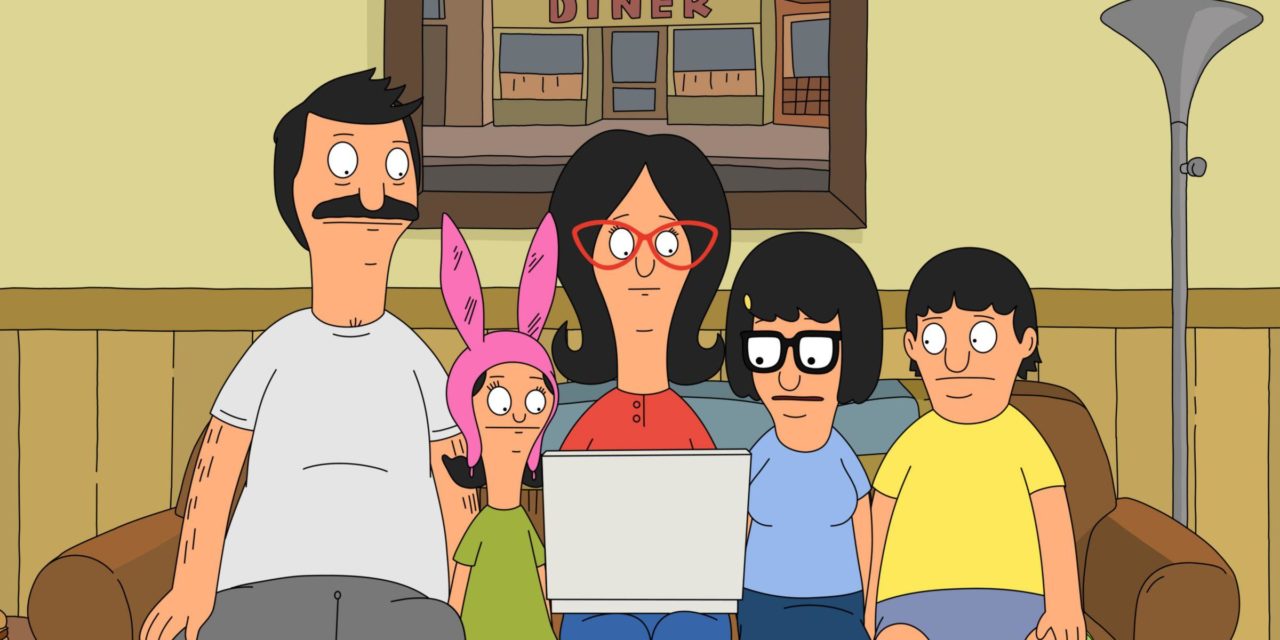 20th Century Studios has released a new trailer for The Bob’s Burgers Movie, which will open in U.S. theaters on May 27, 2022. It is based on the animated sitcom of the same name, by Loren Bouchard. The show centers on the Belchers – Bob, his wife Linda, and their children Tina, Gene, and Louise – who are a quirky family that own and operate the titular restaurant.

The Bob’s Burgers Movie is an animated musical comedy based on the Emmy-winning television series, Bob’s Burgers. The story entails a ruptured water main forming a sinkhole in front of the titular restaurant, ruining the Belcher family’s summer plans. As Bob and Linda try to maintain business, their children embark on an adventure of their own to discover the secret to saving the family’s livelihood.

RELATED: The Bob’s Burgers Movie Cast Tease The Mystery Behind Louise’s Bunny Ears Will Be Revealed In New Film: Exclusive

20th Century Fox first announced The Bob’s Burgers Movie on October 4, 2017, originally scheduled to release on July 17, 2020. When Disney purchased Fox in 2019, the movie was briefly pulled from its release schedule because of a listing error. In 2020, the COVID-19 pandemic urged Disney to reschedule their movies’ releases to later dates in 2021 and 2022, or relegate them to their streaming platform, Disney+. The Bob’s Burgers Movie release was rescheduled for April 9, 2021, only to be delayed again. On September 10, 2021, the official Bob’s Burgers Twitter confirmed the movie’s official release for the Memorial Day weekend.

Series creator Loren Bouchard directed, produced, and wrote the film, with Bernard Derriman as co-director, Janelle Momary-Neely as co-producer, and Nora Smith as co-producer and co-writer. The original cast members all reprise their roles from the television show. The movie’s production occurred remotely due to the COVID-19 pandemic, contributing to the movie’s delayed release. Tonic DNA and Bento Box entertainment provided the animation work for The Bob’s Burgers Movie, being the final animation work for Tuck Tucker (August 20, 1961 – December 22, 2020) and Disney animator Dale Baer (June 15, 1950 – January 15, 2021).

From what is seen in the trailer, the animation quality looks noticeably crisper while staying true to the show’s art style. Due to the larger budget, the production team could afford to draw more detailed backgrounds and fluid movements, along with implementing more elaborate effects such as shading on the characters. Although there are some 3D effects such as in the panning shot at 0:24 to 0:26, it does not clash with the overall look. Special mention goes to the opening sinkhole, complete with the ensuing geyser of water.

In an industry where computer animation is dominant, The Bob’s Burgers Movie makes itself distinct from the crowd. Not only is it the second theatrical movie to be based on a Fox animated series after 2007’s The Simpsons Movie, but it is also 20th Century Studios’ first film after their purchase by Disney. Additionally for Disney, this is the first traditionally animated film to be theatrically released since Winnie the Pooh (2011). For fans of traditional animation, The Bob’s Burgers Movie could be the film that can satiate their appetite.

What are your thoughts on the new trailer for The Bob’s Burgers Movie? Any excitement for the Belcher family’s first venture onto the big screen? Which chain will win the right to sell a tie-in burger? Let us know in the comments and share your predictions for the movie with us on Twitter! 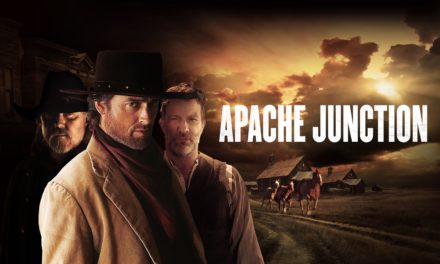 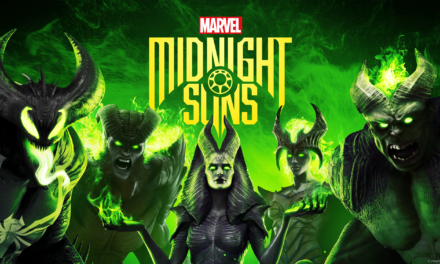