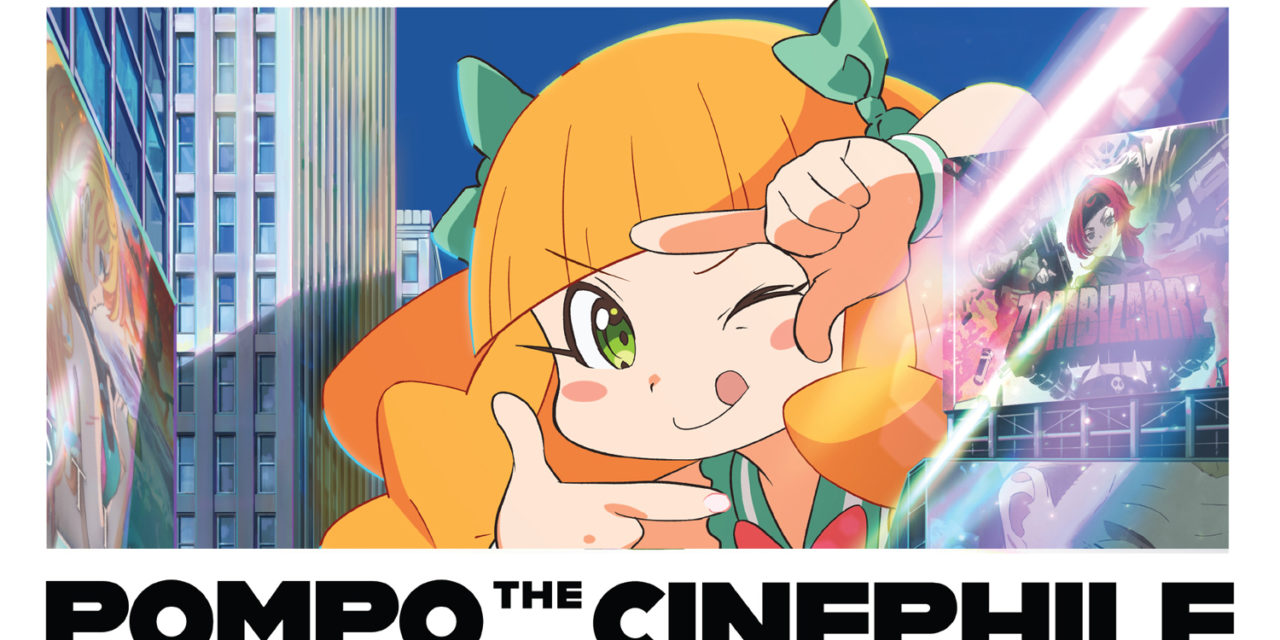 Pompo the Cinephile is opening exclusively in select USA theaters on April 29, 2022

Sometimes, all it takes is a good producer to make a mediocre screenplay great. That’s where Pompo comes in. Pompo the Cinephile is a bold producer in “Nyallywood” known for her brilliant work with B Movies. However, she is broadening her range and is producing a delicate drama her assistant Gene will direct. But as it does for a first-time director, things don’t go as hoped and the production gets chaotic. Get a glimpse of the gorgeously rendered chaos behind making cinematic magic in the trailer below from GKIDS Films.

Pompo the Cinephile marks the return of veteran animator, Hirao Takayuki, and brand-new animation studio, CLAP’s, feature debut. As a nerd who watches DVD extras, and a guy who uses his PTO to go PA on film sets, this film has got me hooked. Something about movies about making movies is the perfect blend of meta and pretentious that falls right into my niche. The film will release exclusively in select markets across the USA beginning April 29, 2022. Take a look at the list of theaters to see if the film is playing near you, tickets are available now.

Pompo the Cinephile will play exclusively in these select theaters:

Hopefully, the film is playing close enough near you for you to see it. Pompo the Cinephile releases on April 29, 2022, with special Fan Event screenings on April 27, 2022.

About Pompo the Cinephile

Release date: April 29, 2022 (USA)
Director: Takayuki Hirao
Production Studio: CLAP
Distrbutor: GKIDS Films
Characters: Mystia, Gene Fini, Nathalie Woodward, Joelle Davidovich “Pompo” Pomponett, Martin Braddock
Running time: 94 minutes
Synopsis:
Pompo is a talented and gutsy producer in “Nyallywood,” the movie-making capital of the world. Although she’s known for B-movies, one day Pompo tells her movie-loving but apprehensive assistant Gene that he will direct her next script: a delicate drama about a tormented artistic genius, starring the legendary and Brando-esque actor Martin Braddock, and a young actress seeking her first break. But when the production heads towards chaos, can Gene rise to Pompo’s challenge, and succeed as a first-time director?

Are you excited about Pompo the Cinephile? What do you think of CLAP’s animation for their first feature? Did you already get your tickets? Let us know in the comments below and be sure to Tweet us when you get your tickets and your reactions after watching the film! 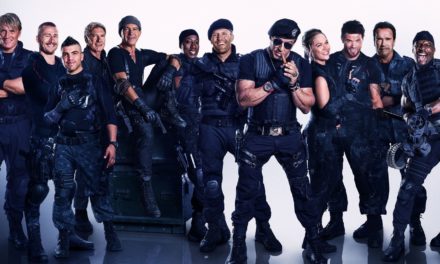 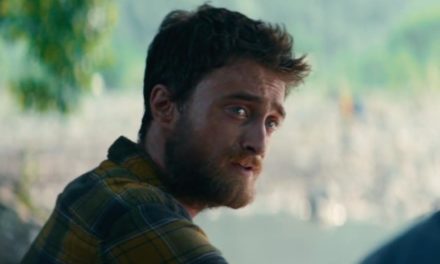