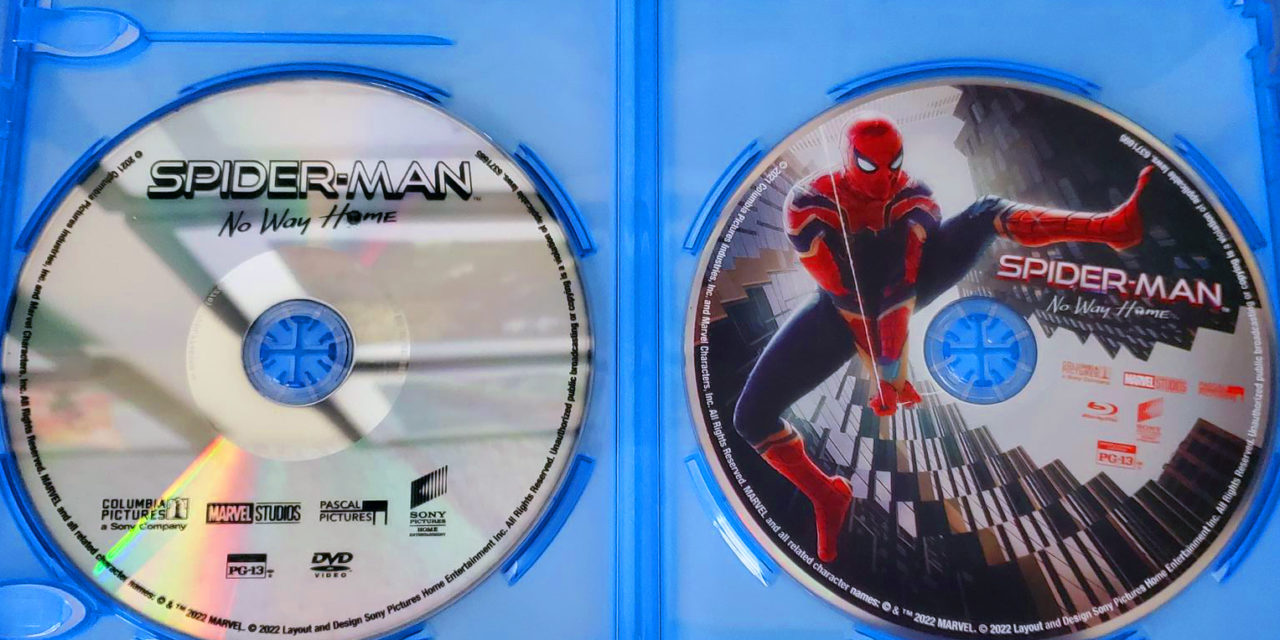 Spider-Man: No Way Home is now physically available on 4K Ultra HD, Blu-Ray, DVD, or Digital. Which should you get?

Spider-Man: No Way Home is unequivocally the biggest movie of quarantimes, and among the biggest movies of all time. It is widely regarded as one of the best Spider-Man, Marvel, Superhero, and movie, ever. Adding this to your personal/home collection is likely a no-brainer for most. However, there are the nerds out there who truly care about the special features. One of the greatest things DVDs brought the world were special features. So, this is here to help you decide if you just want the movie or really want a physical copy.

Off that bat, if you have a physical collection and are collecting either Tom Holland, Spider-Man, Marvel, or Sony movies, add this to your collection. It is a must in that sense. However, if you just want the movie, the physical aspect adds no value, unless you can actually tell the difference between streaming quality to a physical copy. There is a very slight and almost unnoticeable difference. It would mainly be in sound, but the general public cannot afford the quality of speakers to notice it. So it comes down to if you’re a physical movie collector, it’s such a good movie it’s essentially a must-have.

However, if you’re a movie nerd who likes special features. that’s where things get a little, “eh.” The first and most glaring disappointment is the lack of a commentary track or commentary version of the movie. Personally, I love commentary tracks and find them incredibly insightful and oftentimes hilarious. Hearing the actors go through what’s in their heads, or directors telling how they brought it to life is one of the best parts about owning movies. Spider-Man: No Way Home has 0 commentary tracks and really disappoints because of it.

Despite not having a commentary track or version, the Spider-Man: No Way Home Home Media Release comes with over 80 minutes of bonus content on 4K Ultra HD, Blu-Ray, and Digital. And 2 featurettes on DVD. Here is the official list from Sony below:

RELATED: Uncharted To Release On Digital April 26th and 4K Ultra HD, Blu-Ray, and DVD May 10

While the featurettes are entertaining, nothing provides deep insight. It’s a lot of compliments of everyone involved in the project, and rightfully so. But nothing that really viewers more. Director and cast commentary usually equates to a master class mixed with an incredibly off-the-cuff podcast, which is the bar I am judging the features on. While entertaining and interesting, nothing provides that level of education and entertainment. Plus almost all of the content is available online on official channels for free. Which really undercuts the overall value.

Spider-Man: No Way Home is a must-have movie for fans of the film, genre, MCU, etc. It is a truly great film whose absence will be a major factor of how good your collection is. However, the only reason to purchase it is for the movie as the special features aren’t exactly special. First, most are widely available for free and second, nothing goes deep into the minds and process of the project. It all falls far short of director/cast commentary and even the Marvel Assembled documentaries on Disney+.

I give the Spider-Man No Way Home home media release a 3/5. If you want anything more than the movie itself, there is no real reason to purchase the home media release on any medium. The features aren’t particularly special because of their wide availability and lack of deeper content, and the box art isn’t limited or unique in any sort of way.

Are you going to get Spider-Man: No Way Home on 4K Ultra HD, Blu-Ray, DVD, or Digital? Do you wish they would release a commentary track? What does it take to get you to buy a movie? Let us know in the comments below and share your movie collections with us on Twitter.

TLDR pider-Man: No Way Home is a must-have movie for fans of the film, genre, MCU, etc. It is a truly great film whose absence will be a major factor of how good your collection is. However, the only reason to purchase it is for the movie as the special features aren't exactly special. First, most are widely available for free and second, nothing goes deep into the minds and process of the project. It all falls far short of director/cast commentary and even the Marvel Legends documentaries on Disney+. 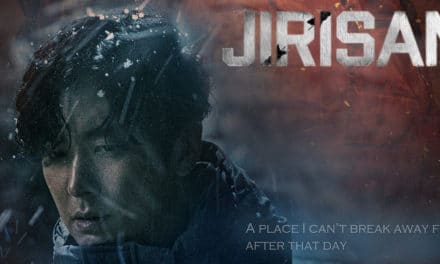 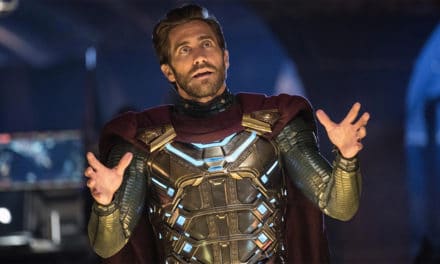 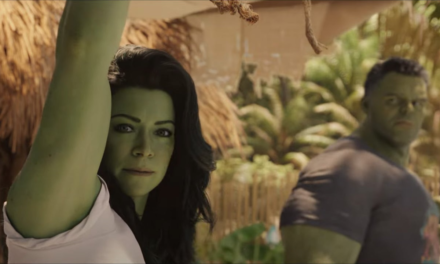 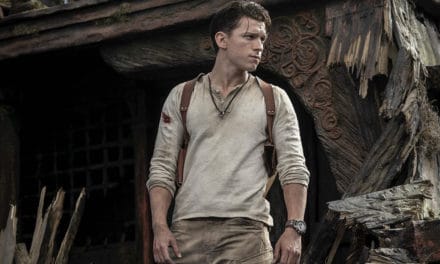