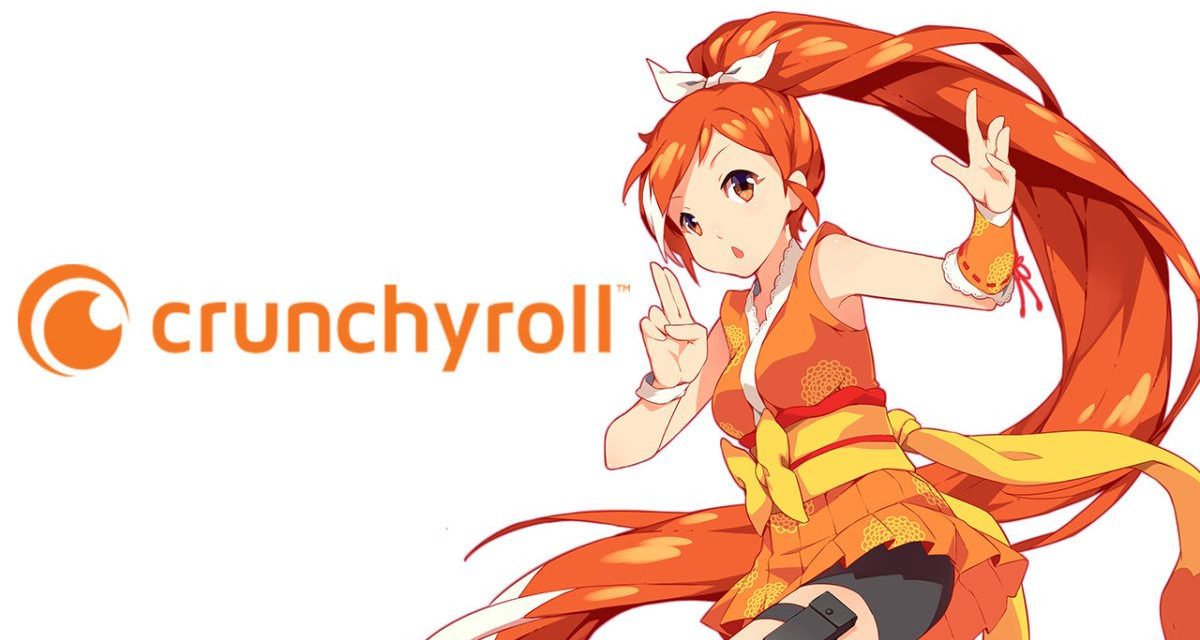 Those three titles launching this week on Crunchyroll are The Rising of the Shield Hero Season 2, Kaguya-sama: Love is War -Ultra Romantic-, and SPY x FAMILY.

Spring Blossoms With A Bang On Crunchyroll

The Rising of the Shield Hero is a dark fantasy anime based on the light novels created by Aiya Kyū. The series focuses on a young individual named Naofumi Iwatani. Naofumi is summoned to a parallel world alongside three other men from different dimensions. Together they must fight inter-dimensional monsters called waves and to become the World’s Cardinal Heroes. The series’ second season premiered on April 6, 2022, on Crunchyroll.

Kaguya-sama: Love is War -Ultra Romantic is a romantic comedy anime based on the manga series created by Aka Akasaka. The series focuses on two top high school students from Shuchiin Academy. Those students are student president Miyuki Shirogane and vice president Kaguya Shinomiya. Miyuki and Kaguya like each other, but both their pride and confidence prevent them from confessing their feelings. Kaguya-sama: Love is War -Ultra Romantic– is the third season of the anime series and premiered on April 8, 2022, on Crunchyroll.

SPY x FAMILY is a spy anime based on the manga series created by Tatsuya Endo. The series focuses on a spy named “Twilight,” whose sole mission is to maintain peace between two rival nations. But also to spy on a political leader of an extremist party. To become close to this high-profile politician, Twilight must infiltrate an elite school. To complete his mission, Twilight must pose as a father and take care of his own family.

Twilight marries a woman named Yor Briar and adopts a daughter named Anya. However, Twilight does not know that Yor is a deadly assassin, and neither couple does not know each other’s identity except for Anya, who has psychic abilities. The anime series premiered on April 9, 2022, on Crunchyroll.

The opening lineup for Crunchyroll Spring anime season so far looks fantastic. The anime I am familiar with from these three titles are The Rising of the Shield Hero and  Kaguya-sama: Love is War -Ultra Romantic– as I watched some episodes from the series. However, I grew up with projects based on spy or espionage (I grew up loving the James Bond films, specifically Pierce Brosnon’s 007). SPY x FAMILY will be on my list because I am fascinated with espionage. I have to finish binge-watching the other excellent titles Crunchyroll is offering.

About The Rising of the Shield Hero Season 2

When: Wednesday, April 6, 2022 at 9:00 am ET / 6:00 am PT
Where: Crunchyroll – crunchyroll.com/the-rising-of-the-shield-hero
Synopsis: Learning that people are hurting, Naofumi vows to fight. But before he can help, word comes that the Spirit Tortoise is free. Assembling Raphtalia and Filo, they uncover scary news—this was no accident. Someone deliberately unleashed the legendary beast!

When: Friday, April 8, 2022 at 12:30 pm ET / 9:30 am PT
Where: Crunchyroll – crunchyroll.com/kaguya-sama-love-is-war
Synopsis: Known for being both brilliant and powerful, Miyuki Shirogane and Kaguya Shinomiya lead the illustrious Shuchiin Academy as near equals. And everyone thinks they’d make a great couple. Pride and arrogance are in ample supply, so the only logical move is to trick the other into instigating a date! Who will come out on top in this psychological war where the first move is the only one that matters?

When: Saturday, April 9, 2022 at 11:30 am ET / 8:30 am PT
Where: Crunchyroll – crunchyroll.com/SpyxFamily
Synopsis: World peace is at stake and secret agent Twilight must undergo his most difficult mission yet—pretend to be a family man. Posing as a loving husband and father, he’ll infiltrate an elite school to get close to a high-profile politician. He has the perfect cover, except his wife’s a deadly assassin, and neither knows each other’s identity. But someone does, his adopted daughter who’s a telepath!

Which of the three mentioned anime titles are you excited to watch, or are you currently watching? Are you excited about the other anime for Crunchyroll’s Spring season? What is your favorite anime? Let us know what you think in the comments below, or let us know on Twitter. 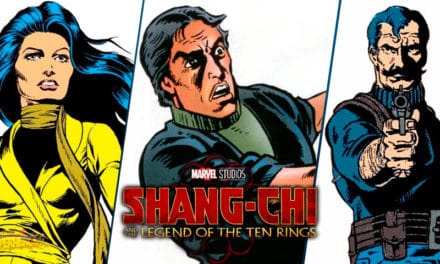 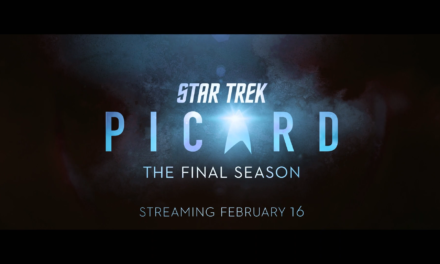 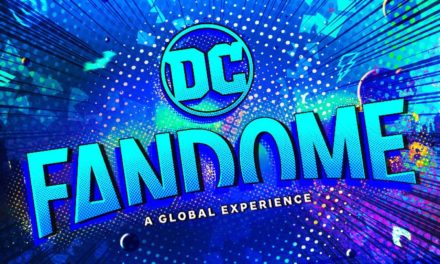 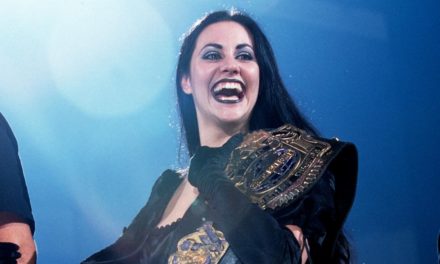