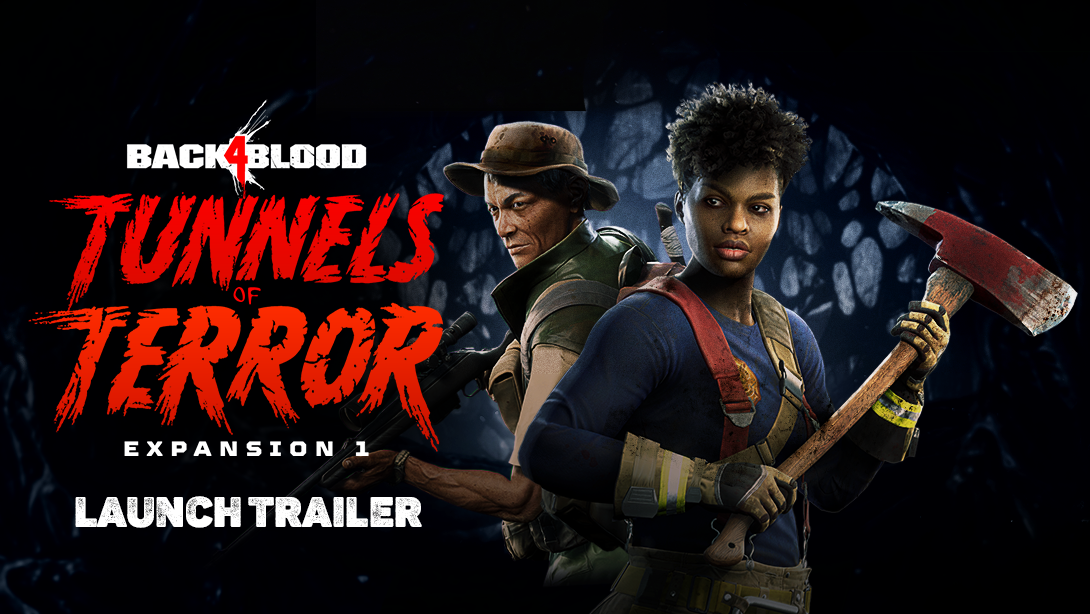 Warner Bros. Games and Turtle Rock Studios have released the first DLC / Expansion to Back 4 Blood! Expansion 1: Tunnels of Terror is the first major DLC for the co-op zombie shooter which brings new Cleaners and Players VS. Event (PvE) activity. The expansion DLC also includes new legendary weapons, skins, weapon skins, cards, and then some. All players will also get the No Hope difficulty added to the game for free in the next update. Get a glimpse of it in the trailer below.

The Tunnels of Terror expansion seems to explore the aspect of the final mission where you go underground to finish off the giant Ridden that I forgot the name of. In search for new equipment, the cleaners are taking to the tunnels below for now equipment. But with new areas, new equipment, also comes new ridden. In the tunnels, players will encounter the Urchin, Shredder, and Ripper, each with their own unique ability. Urchins set landmines, Rippers deal massive damage and Shredders… which from what I can tell from the trailer have crazy reach and AOE attacks. It looks horrifyingly fun to take these beasts on.

However, with new enemies come new allies and Sharice and Heng are being added to the roster of Cleaners. Sharice is a former firefighter who used to save people from burning buildings, now she just wants to burn it all to the ground. Sharice receives an Armor Plates Buff plus grants added team health and has resistance to trauma. She is joined by Heng, an elder former restaurant owner whose best friend is still his chef’s knife. Heng is able to sense nearby hive entrances and gear through walls, as well as re-use team accessories. And if you don’t want to read, you can see it all in the gallery below.

The Back 4 Blood Expansion 1 – Tunnel of Terrors DLC adds 2 new Cleaners, 3 new Ridden, 7 new weapons, and 7 ridden hives in addition to the gear and cards. It is sure to add hours of gameplay and numerous options for you and your friends to work together or blame each other for the failure. It is also available now!

The Back 4 Blood story takes place after a catastrophic outbreak where most of humanity has either been killed or infected by the parasitic Devil Worm. Hardened by unspeakable events and emboldened to fight for the last of humanity, a group of apocalypse veterans called the Cleaners have rallied to take on the infected horrors known as the Ridden and reclaim the world.

Are you hyped for the Tunnels of Terror? Will you play as Sharice or Heng first? What is your usual loadout? Let us know in the comments below and be sure to share your reactions to the new DLC with us on Twitter. 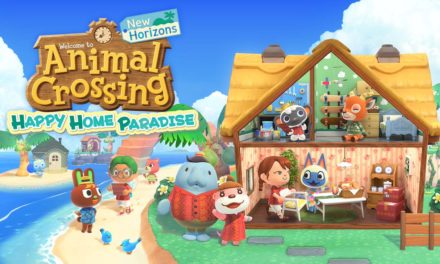