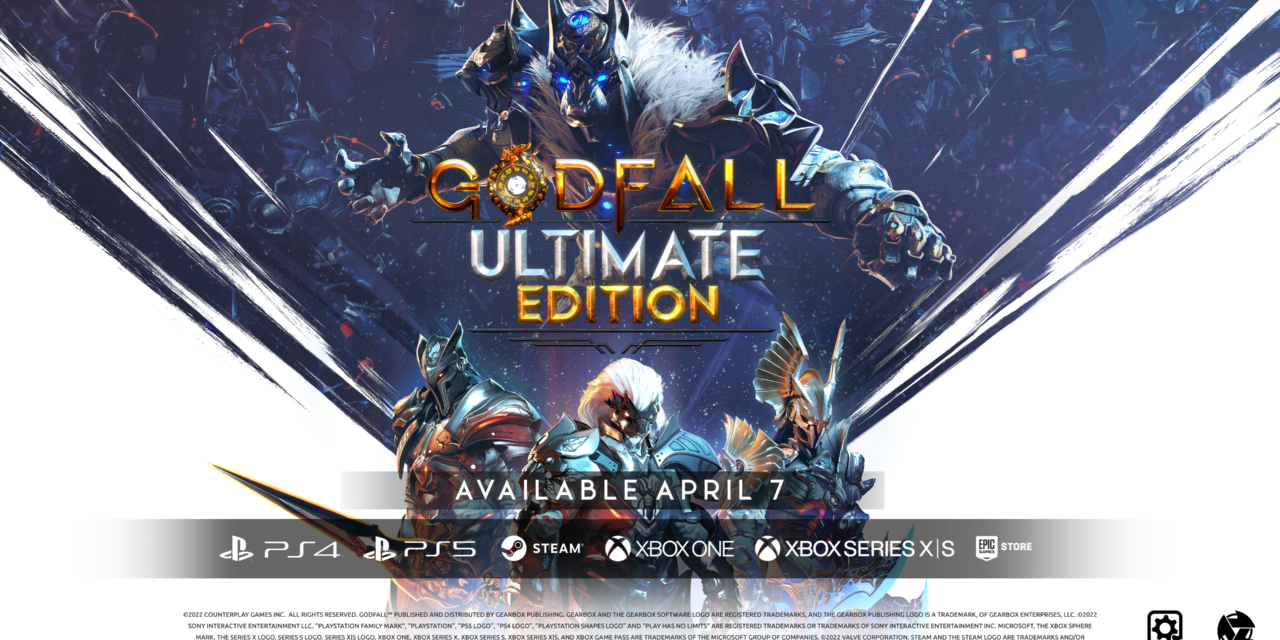 Godfall, from Gearbox Publishing and Counterplay Games, now has an Ultimate Edition that comes with all the updates, expansion, and previously exclusive pre-order bonuses.

Take down gods and mythical creatures with amazing elemental-based combat in Godfall: Ultimate Edition. Players can team up with up to five other players, or go it alone, in this third-person melee-based combat system. Players choose from among 12 Valorplates to arm themselves as they attempt to master the five weapon classes in order to defeat Macros and his underlings.

“Godfall: Ultimate Edition is the culmination of the hard work our team has poured into this game since launch. It’s our love letter to all our players, and to those on Xbox and Steam who’ve been looking forward to playing it… Our team put in amazing work on this free Exalted Update containing fresh content and key improvements players have passionately asked for. We can’t wait for players new and old to experience the main game story enhancements, feel the full impact of the Valorplates’ new Shard system, and tinker to their heart’s content with the addition of loadouts. This is THE version we’ve always hoped you’d get to experience.”

The game looks gorgeous and the gameplay seems intense badass. Throw in the family drama, Godfall has the key elements of a great game. The ability to play with 6-player co-op is a dream come true. Granted as an adult, getting six players to do anything is a task and adventure in its own right. But I like that the option is there and somewhere there’s a group of friends gaming together. The game currently has a 61 on Metacritic, to mostly mixed feelings, which tells me that if this is your genre it’s probably great. Plus the pricepoint and entirety of content is a kind of unbeatable right now.

But if you want to know more, here’s a high-level overview provided by Gearbox Publishing

Obtain God-like Armor
Choose from among 12 unique Valorplates, each with diverse powers and collectable Valorplate Shards that can be upgraded as you level up, unlocking Ascendant and Exalted Valorplates. Master all five weapon classes, each with their own play styles and a variety of longswords, polearms, warhammers, greatswords, and dual blades. Once you’ve reached level 50, power up beyond the level cap to obtain new Ascension Powers and bonuses.

Take on the Epic Campaign in Single-Player and Co-op
Adventure across the three elemental realms of Aperion alone or with up to two other players as you battle towards the final confrontation with the twisted fallen knight, Macros. Then take on Moirax and the Flameblood Tribe in the deadly Fire Realm from the Fire & Darkness Expansion. The Exalted Update brings a host of story updates and enhancements making the experience more immersive than ever.

The Tinkerer’s Dream
There is no shortage of awesome loot to obtain in Godfall. Customize and save up to three loadouts for each Valorplate, continue experimenting until you’ve found the ultimate build befitting a god!

An Array of Rewarding Endgame Activities
Matchmake with up to two other players to challenge unique endgame modes such as Dreamstones, Tower of Trials, Lightbringer, and the six-player Spirit Realms. Test your limits against increasingly ferocious enemies in the Ascended or Exalted Tower of Trials, all in the pursuit of legendary gear.

Cross-Generational Multiplayer
Godfall features cross-gen matchmaking for players on Xbox One and Xbox Series X|S, and for players on PlayStation 4 and 5. Players on Steam and Epic Games Store can also matchmake together.

Major Player-Requested Features
The free Exalted Update, which launches alongside Godfall: Ultimate Edition on April 7, includes a slew of fan-requested features and enhancements. Combat is faster and more fluid with a knockdown recovery skill; inventory management is more streamlined and robust; the story experience has been enhanced, and there are now dozens of new weapons and shield cosmetics to unlock.

And here’s an overview of the major changes coming in the Exalted Update, Godfall‘s largest free update to date, which launches on all platforms alongside Godfall: Ultimate Edition on April 7:

All-New Spirit Realms Mode for up to 6 players

Have you played Godfall? Will you be getting the Ultimate Edition? What’s the best co-op game you can think of? Let us know in the comments below and share your reactions and recommendations with us on Twitter. 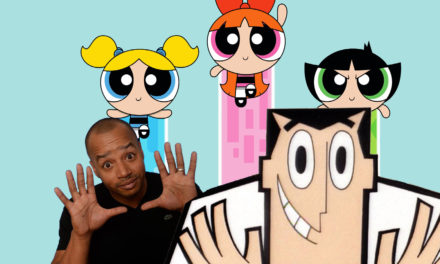 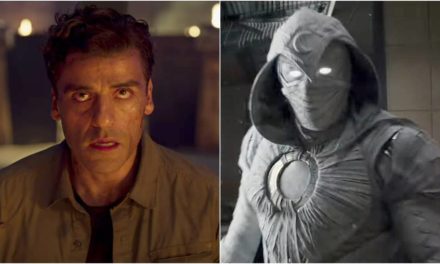