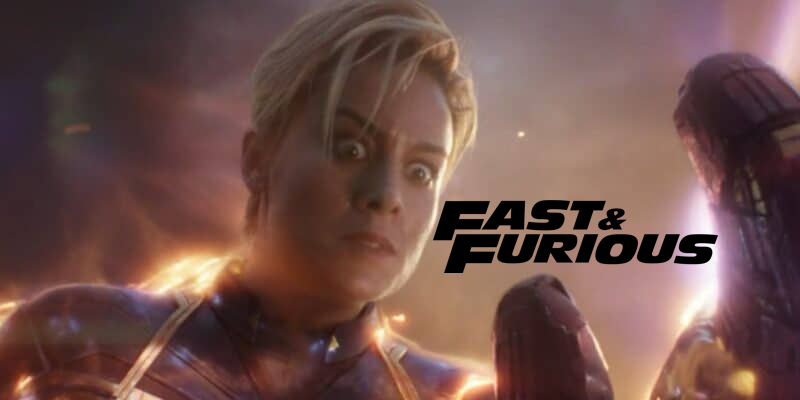 Late Saturday night, on April 9, 2022, Fast and Furious star Vin Diesel took to Instagram to break the news that Brie Larson, who many know and love as Captain Marvel in the Marvel Cinematic Universe, will join the cast of Fast and Furious 10 and add to the ranks of the family. Brie Larson, The award-winning academy actress has joined the cast in the tenth installment of the iconic franchise in what feels to be a highly coveted and pivotal role as the series draws to a close. Diesel commented on the social media post with the caption.

“Yeah yeah yeah… you see this angel over my shoulder cracking me up, you say to your self ‘That’s Captain Marvel.’ Clearly there is love and laughter in this image. What you don’t see however, is the character you will be introduced to in ‘Fast 10.’ You have no idea how timeless and amazing she will be in our mythology. Beyond her beauty, her intellect… her Oscar, haha is this profound soul who will add something you might not have expected but yearned for. Welcome to the FAMILY Brie,”

Brie Larson’s representatives did not comment on the casting.

As of now, plot details are still under wraps, but the trades did confirm that longtime series director Justin Lin is officially back at the helm, and the film is slated for release next year on May 19, 2023. Of course, F10 formally is part one of what seems to be a conclusion to the iconic franchise. As of now all it seems that more casting announcements will be coming in the future, especially with production expected to begin in the not-so-distant future.

It’s being tossed around that Don Omar and Tego Calderon could also return as Rico Santos and Tego Leon. F10 will introduce Aquaman and Dune star Jason Momoa to the franchise as the film’s villain, with his casting being confirmed back on January 28, 2022. Back on March 1, 2022, during WB’s The Batman red carpet premiere, Momoa officially revealed some details about his mysterious character.

“I’m gonna go do Fast 10, that’s gonna be fun… it’s fun, I get to play the bad guy, which I haven’t gotten to do for a while… Now I get to be the bad boy. A very flamboyant bad boy. A little panache.”

The most recent casting before Brie Larson was announced was Daniela Melchior (The Suicide Squad) has also been added to the cast of the movie. It’s should be noted Melchior was a fan and critic standout during the events of James Gunn’s Suicide Squad, and it feels that this role could be the first of many for the young actress.

Are you excited about Fast 10? Who do you think Brie Larson is playing? Where can Justin Lin take the franchise next? Let us know what you think in the comments below and share all your theories with us on social media!

KEEP READING: Woke Exclusive: The Cast and Creatives Reveal When They Got Woke at WonderCon 2022 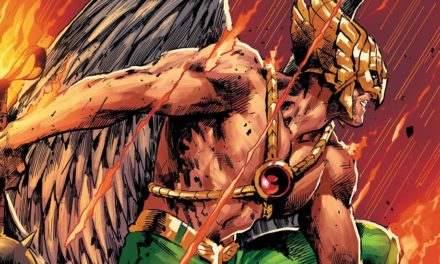 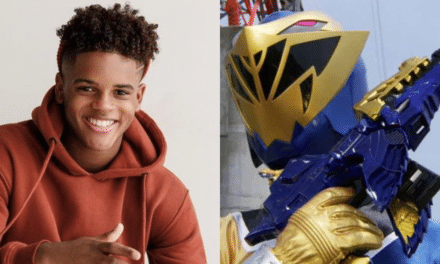