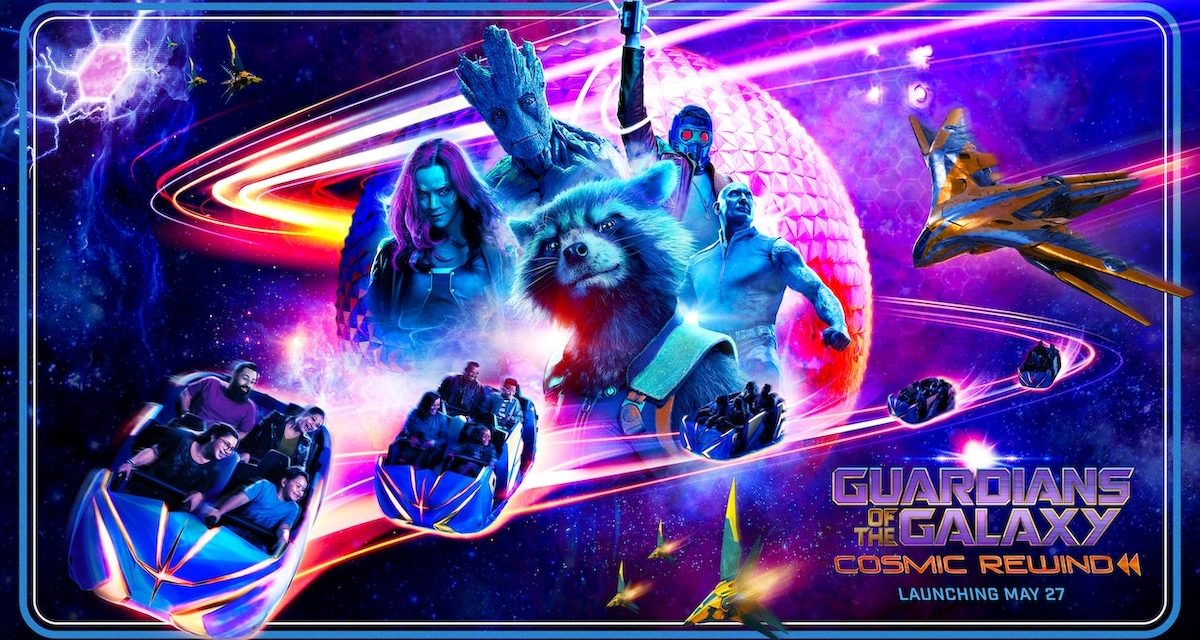 The upcoming attraction has been in the works for a while, having been discussed all the way back in 2019 during the D23 Expo.

Now, Disney has released a new trailer for the upcoming attraction, which you can check out below:

EXPERIENCE GUARDIANS OF THE GALAXY: COSMIC REWIND ONLY AT EPCOT

The trailer plays out much like the style of James Gunn’s Guardians of the Galaxy films. The Nova Corps. outpost at EPCOT at Walt Disney World Resort sends out a distress message, as it appears the officers are being zapped out of existence by an unknown force.

RELATED: ZOE SALDANA SHARES A NEW PHOTO FROM SET OF GUARDIANS OF THE GALAXY VOL. 3

The message appears to have made its way into the Guardians’ ship, the Benatar, as Rocket is messing around with one of Peter Quill’s mixtape cassettes. Groot is the first one to notice the distress message from the NOVA Corps. before Rocket finally notices it as well while “Love Rollercoaster” is playing in the background.

Of course, the extra portraying Peter Quill, aka Star-Lord, in the trailer is asleep and sawing logs through the whole message. After Rocket tries and fails to wake up, he decides to take matters into his own hands to save the galaxy. The Benatar then blasts to the rescue, followed by what looks to be the other cars for the ride to reflect the theme. Park goers get to join in the fun and the Guardians to save the Galaxy and brave this cosmic threat.

Disney Parks describes the attraction as a “first-of-its-kind family thrill coaster” an “exciting space pursuit.” Park goers will “rewind, rotate, and head toward the action” in an attraction that will “journey across space and time.” Guardians of the Galaxy: Cosmic Rewind will also feature the first reverse launch for any Disney coaster attraction.

GUARDIANS OF THE GALAXY: COSMIC REWIND IS A ‘STORYCOASTER’

As for the ride itself, in the official Disney Parks blog, Walt Disney Imagineering Creative Portfolio Executive of New Experience Development Zach Riddley described the new ride as a “storycoaster,” where the cart rotates 360 degrees, and riders are “always focused on all the action.” Based on Riddley’s comments, this appears to be an ambitious style of ride for the Disney Parks department.

For the experience, Park riders will be helping the Guardians save the galaxy. Also, Riddley stated that Cosmic Rewind is one of the “longest enclosed coasters in the world.” So, it appears Cosmic Rewind will be an epic experience that matches the size and scope of the Guardians of the Galaxy films and the Marvel Cinematic Universe.

Guardians of the Galaxy: Cosmic Rewind officially opens starting May 27, and it’s only going to be at EPCOT for the moment. Park attendees will be able to enjoy the new attraction just in time for the 50th Anniversary of Walt Disney World.

Are you excited about the new Disney Parks attraction for Guardians of the Galaxy? Let us know what you think about the new ride in the comments below and on our Twitter.

KEEP READING: VIDEO: EVERYTHING WE KNOW ABOUT GUARDIANS OF THE GALAXY VOL. 3! 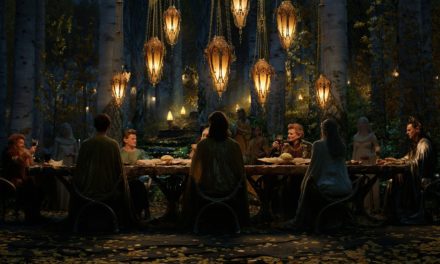 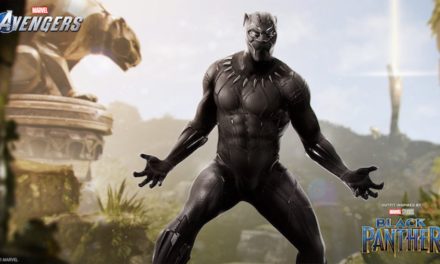 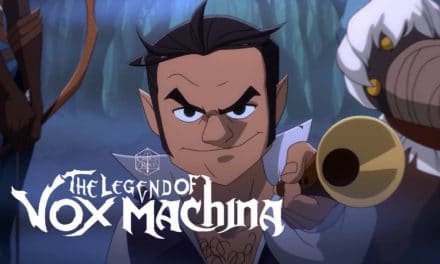