Season of the Bruja will have you bewitched within the first few pages.

A new miniseries was released today from Oni Press that blends Latinx culture with the world of magic. Season of the Bruja is written by Aaron Durán and illustrated by Sara Soler. This is the first time the two have collaborated and hopefully it won’t be their last. Because as soon as you start reading, the story will captivate you with the exciting plot and gorgeous art.

Here is the synopsis of this magical new series, Season of The Bruja:

“Althalia Cabrera might seem like any other witchy Portland hipster whiling away her days behind the counter of a freaky occult museum, but there’s more to her whole deal than a trendy pursuit of the craft. Althalia is a bruja by blood-the youngest in a long line of powerful magic users from a long-ago culture indigenous to Mexico.

In her twenty years, Althalia has studied with her loving abuela by her side, supporting and mentoring her use of the family magic, and protecting her from the darkest parts of their practice’s history. But just as Althalia’s inner light and power begins to shine, the darkness of the past finds its way into her world and strikes a tragic blow, testing Althalia in ways she might not be prepared enough to survive.”

Season of The Bruja Casts A Spell On You

Before diving into the story, readers are able to glimpse at the beauty that awaits them when it comes to the artwork. The cover alone shines with different aspects that feed into the beautiful Indigenous Mexican culture. From a variety of bright colors, especially blues and purples to the detailed pattern work. All the way to more simple touches like flowers native to Mexico in the character’s hair. These details are also found throughout the pages, helping make the story come alive.

During an interview with CBR, Durán explained how a lot of Season of the Bruja‘s visual style came from Soler and their mutual fondness for sharing Aztec culture that would pop up on social media feeds. Soler also discusses how this project heavily relied on investigation work because they are not Mexican, but have always loved the culture.

As reader, we can really feel that love and appreciation come through in the smallest of details. For example, in Season of Bruja we get a small glimpse of an animal when Althalia visits her abuela, Isadora. This animal stands out, not only because of the beautiful colors but the patterns that cover the wings and around the body. Compared to the museum that is covered in artifacts that we would assume to be there, these smaller details find a way to blend Aztec design elements effortlessly which adds even more depth overall.

Since this is the first volume in the series, it makes sense that Season of the Bruja left readers with more questions than answers. Starting off with a crash, readers are instantly drawn into a chaotic scene with little explanation. This quick introduction to the characters and environment leaves readers so enthralled with wanting to know more, that they might finish the book before even realizing it. This also will leave readers hungry for the second issue that is scheduled to release April 13.

For example, let’s focus on the two side characters we meet at the start. Boss and Dana both seem to be close with the main character. As well are set up to probably be the very ones who will fight alongside her as she faces whatever might be coming down the road. But little is given in the first issue explaining their roles, their powers, or even what Boss might be.

The amazing thing is that while readers are left in the dark, it doesn’t take away from the amazing writing. In fact this adds to the mystery of what is going on. The choice to leave these details out helps build the suspense and perhaps even allows the reader to connect more to Althalia. Because it seems that even she is trying to figure this all out for herself.

Season of the Bruja Volume 1 is a whirlwind of fast pace story arcs, jumping from one scene to the other. All building up towards the very last page that will leave the reader on a cliffhanger. This blends beautifully with the amazing, colorful and detailed imagery that will create a series readers will love. But not only love, it also helps readers be transported into a magical world that beams with strong appreciation for the Lantinx culture that anyone can enjoy.

Check out volume 1 of Season of The Bruja at the Simon & Schuster website for more info. As well as a list of retailers you can find your own copy of Season of the Bruja from. Plus, let us know in the comments what you think of this new, exciting series and any others one you enjoy from Oni Press. 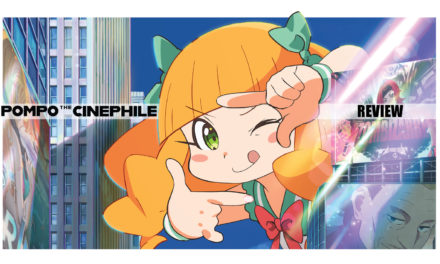 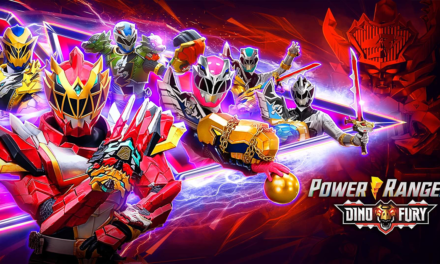 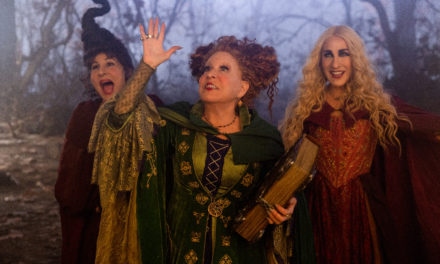 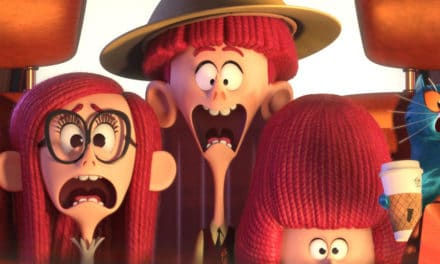