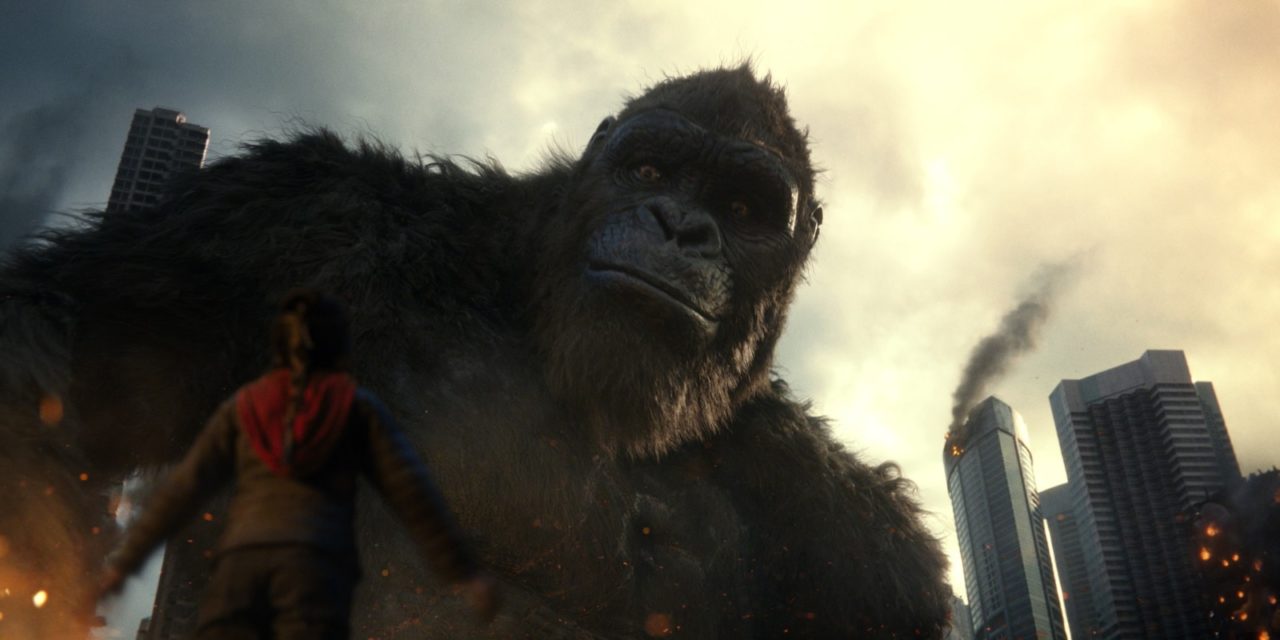 A report reveals that the sequel to Godzilla Vs Kong will start filming later this year in Queensland, Australia. Its working title is said to be Son Of Kong, which certainly creates several implications.

This fourth movie in the Godzilla Vs Kong franchise will show them go head to head against each other once again. The film follows the events of Godzilla, Godzilla: King of the Monsters and Kong: Skull Island.

These movies were a big hit with audiences on a global scale, making approximately $469 million at the box office and leaving viewers hungry for more.

Both Godzilla Vs Kong and Kong: Skull Island were both filmed in this region of Australia. It will create plenty of jobs for local film crews along with economic boost, that will be major for this movie. Details regarding the plot of this sequel are currently unknown and who will be directing it.

The next movie in the Godzilla Vs Kong saga is being directed by Adam Wingard. He is best known for his work on films like You’re Next, The Guest, and Death Note. He recently expressed interest in the sequel though. He would “absolutely love to continue” with the franchise. Possible ideas for this second installment have been talked about like the reveal of the Hollow Earth.

Supposedly, the working title of Godzilla Vs Kong is Son of Kong, and that definitely hints at the plot of this next movie in their MonsterVerse. This will have Kong head back to be the alpha as we know he is heading back to Hollow Earth. Godzilla will stay on the surface and retain his position as King of the Monsters. This movie is being “billed” as a sequel, there is not word on whether or not Godzilla or Kong will be fighting one more time or if it will focus more on Kong and the Hollow Earth.

From the last movie, with no post-credit scene or cliffhangers in the film, it was unclear about the franchise’s final installment. Will there be more films in the works for the MonsterVerse?

This more hinting at the big ape’s son will be introduced as a main character. Maybe Kong will find love and start a family down in the Hollow Earth? Maybe, Godzilla might not be involved in the MonsterVerse. Fans are excited to see if a new Earth Titan will emerge in the next film as well.

These ongoing movies of the continuous battle of these two monsters will forever be a fan favorite. Fans are excited to find out that they are filming this second movie. What can fans expect from this second movie though? Fans are stirring up their theories. There are multiple villains that could come in as an Earth Titan that could show up. Some possible monsters are: Destoroyah, King Caesar, SpaceGodzilla, Biollante, Hedorah and Gigan. All of these creatures are featured in past movies that could show up again and help defeat Kong with Godzilla.

A TV spinoff is in the works as well, as Apple TV is keeping a close eye when it comes to its upcoming Monsterverse series – which will feature some of the special villains we mentioned earlier. It will reportedly take place after the events of 2014 Godzilla movie. The television series will follow a family with mysterious ties to the Monarch organization. The lore will creepily uncover itself along with more mysterious surrounding the legacy. The showrunner for this exciting new series is Chris Black, in conjunction with Matt Fraction, who produced on Hawkeye. Will we see some Titan total destruction?

Will one of the monsters finally beat the other to death? What do you think will happen in the next Godzilla Vs Kong? Let us know down in the comments below or on our social media! 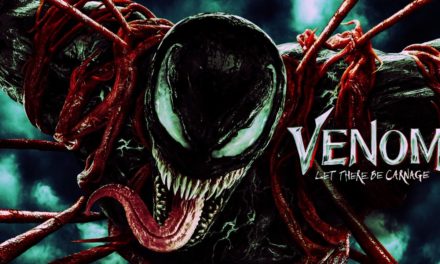 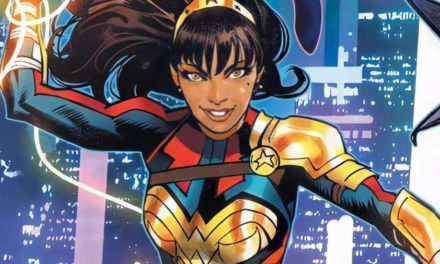