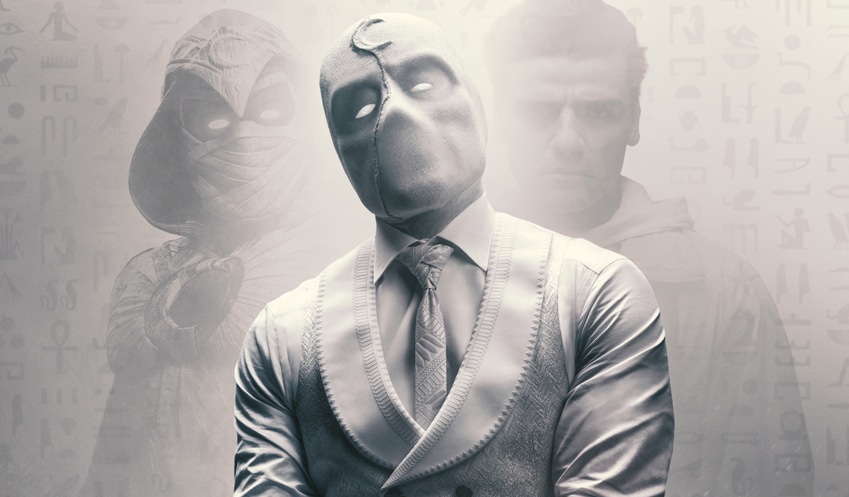 Marvel’s newest Disney Plus series, Moon Knight, is only a week away and it looks like there is a lot to look forward to. Moon Knight is primed to explore new corners of the MCU with the Egyptian mythology as well as opening doors to horror and adventure like never before. The series also explores mental health in a new way with the titular hero living with Dissociative Identity Disorder.

Moon Knight follows Steven Grant a mild-mannered gift shop employee who has Dissociative Identity Disorder and is unexpectedly pulled into a world of mystery, danger, and Egyptian Gods on Earth.

The Illuminerdi had the opportunity to attend the Moon Knight Virtual Press Conference where executive producer and director Mohamed Diab talked about how the series manages to blend numerous genres including horror, action, and in MCU fashion comedy into one story:

“And one of the things that I’m really proud of — again collectively every one of us — is putting all those genres together and blending them in a way that doesn’t feel alien. You have horror, you have action, you have comedy, and you have very serious drama. And you never feel like, okay, this is not going well.

It all blends in a very good way. A lot of times, Oscar would tell me what’s funny and what’s not because it’s not my language. But when I hit it once and I tell him this is a joke that I created, I literally danced and said, “I’m funny in a different language!” He remembers that. It happens once every blue moon.”

The MCU hasn’t fully explored horror yet which makes Moon Knight especially exciting, although Doctor Strange In The Multiverse Of Madness is said to dive into this genre as well. Finding a way to not just touch upon, but actually blend all these genres into a single cohesive story is an impressive feat which will likely make Moon Knight stand out among other superhero projects.

MOHAMED DIAB REVEALS WHAT ATTRACTED HIM TO MOON KNIGHT

Mohamed Diab has largely worked on independent films up until this point, but during the press conference he revealed what exactly drew him to Moon Knight.

“I come from a background that is very independent, small films, usually from the Middle East. I remember the first call between me and Oscar, and he told me, “Mohamed, what the hell are you doing here?” He called me privately. No, but Oscar was smart. He just wanted — why? Why am I here? And I remember telling him something about making intimate stories not exclusive to budget. And I think Marvel was onto something. I had other offers before to make big-budget movies, but I never connected to anything like this, intimate stories that has some big stuff happening around them.

So just imagine that line. You as a normal person discovering that you have another identity that is a superhero. So that’s what’s — I was drawn right away. And I never want to forget Jeremy Slater for creating such a great concept on how to tackle the story, such a great tackle. And the other aspect that really attracted me was the Egyptian part of it, the present and the past, the Egyptology of it.

As an Egyptian, we always see us depicted or the Middle East depicted in a way that is – we call it orientalism, when you see us as exotic and dehumanized. Just showing us as a human, just normal human beings, through Layla’s character and seeing even Egypt as Egypt because 90 percent of the time, Egypt is not Egypt. Imagine Paris and you’re seeing Big Ben in the background. That’s how we see our country. So, it’s funny, but it hurts. So that’s really what attracted me. “

Mohamed Diab’s passion and the care he has put into this project is clear. His excitement about portraying Egypt and Egyptology is palpable and undoubtedly brings an authenticity and truth to this aspect of Moon Knight. Moon Knight is an insane and nuanced concept that has a ton of exciting potential, but at its core this is a story about an individual struggling with mental illness. This series is primed to be something truly special by diving into different genres, exploring Egyptology, and introducing a new unforgettable hero.

Moon Knight premieres on Disney Plus March 30, 2022. Are you excited to watch Moon Knight? What do you think about Moon Knight blending genres like action and horror? Are you intrigued by the Egyptology in the series? Leave your thoughts in the comments below or on our social media and check back with The Illuminerdi for more MCU and Moon Knight.

KEEP READING: MOON KNIGHT: OSCAR ISAAC ON STEVEN GRANT’S UNIQUE COMEDY STYLE AND HOW HIS INTERNAL STRUGGLE DIFFERENTIATES HIM FROM OTHER MCU HEROES 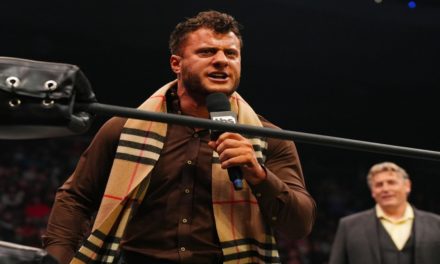 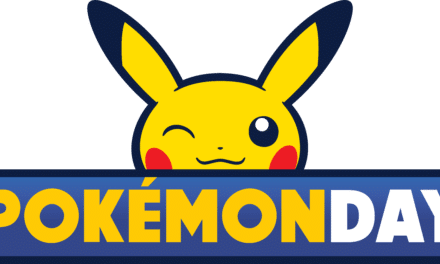 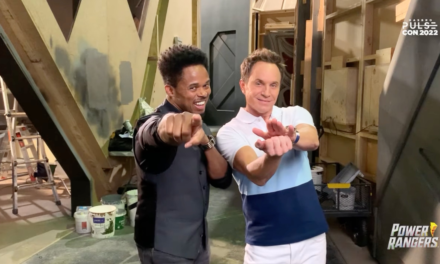 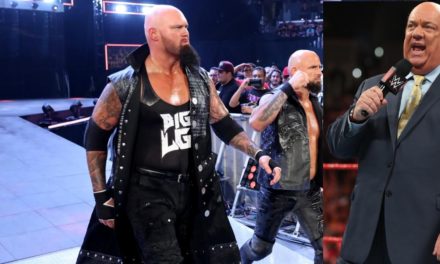