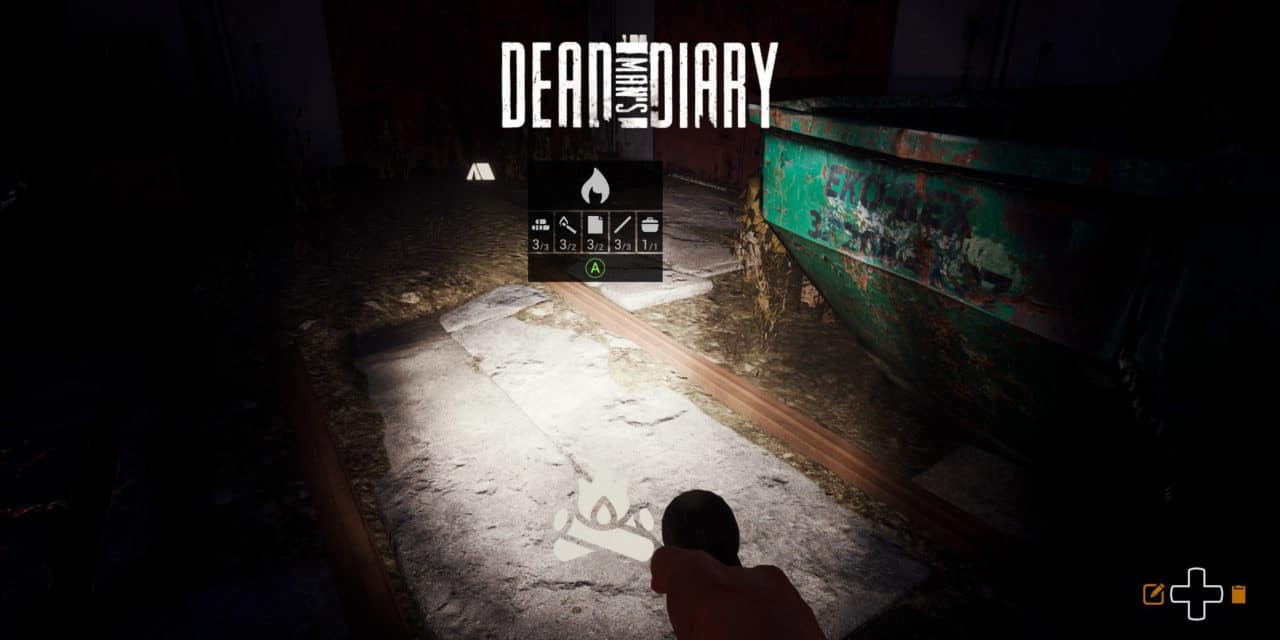 Sometimes the best games are made when you blend multiple genres. And that is exactly the case for the visually stunning post-apocalyptic game, Dead Man’s Diary.

This genre hybrid is launching on March 30, for PC via Steam from TML-STUDIOS. Dead Man’s Diary blends survival and crafting elements with a strong narrative, clever puzzles, and a thrilling mystery to solve. Plus it has amazingly gorgeous photo-realistic graphics that bring the game to a whole other level.

Here is a brief description, as well as the trailer below.

“The world was utterly destroyed when the bombs started falling. Only those in the bunker survived. Now, 15 years later, food is running out and you have to go out into a hostile world and survive– on your own.”

Did you feel the hair on your arms raise as flashes of images of deserted civilizations crossed the screen? Or felt the anxiety grow with the harrowing music? The high-quality audio and graphics really sell the suspense players can expect while trying to piece together the story.

From the trailer, we can expect varied environments. Players encounter dark forests, ruined cities, abandoned industrial complexes, and other dangerous yet exciting locales. All of these places hold secrets and complex puzzles sure to challenge. This leads us to believe that this game might be perfect for any and all escape room fans out there. 50 hours of play and 27 action-packed levels will keep players busy as they wander around, making sure to stay clear of the peril that awaits around every corner. Do you have what it takes to make it through this harsh world that wants you dead?

Not shown in the trailer, but mostly discussed on the Steam page is that the story is told through a strong narrative focus. A rich story unfolds in the form of fully dubbed diary entries and soliloquies of the main character. Focusing on the protagonist as an outcast forced to make his way through what is left of the world after a nuclear war. This clearly isn’t going to be a walk in the park. Dead Man’s Diary is a game of survival after all and players will have to deal with realistic needs like food, water, and sleep. While also making sure to have all the equipment that is needed.

Fun fact, Dead Man’s Diary was partly funded by the German Federal Ministry of Transport and Infrastructure as part of the federal government’s computer games funding program. This isn’t the first game we have covered that has been funded by Germany’s government and feels like something other countries should look more into. Especially when the gaming industry is one of the fastest-growing industries we see.

Don’t forget to waitlist now on Steam, and be ready for the release on March 30th. While the game will only release on PC this month, it is already in the works to have console versions following later in the year.

Are you ready for Dead Man’s Diary? Do you like escape rooms? What’s your post-apocalypse strategy? Let us know in the comments below and be sure to share your game strategies and reactions to the game with us on Twitter. 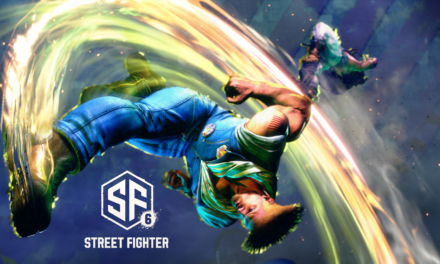 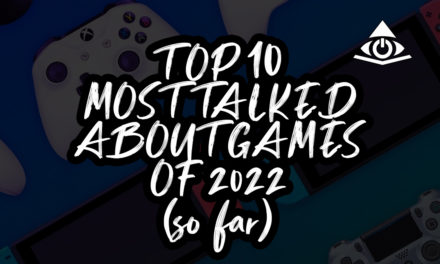 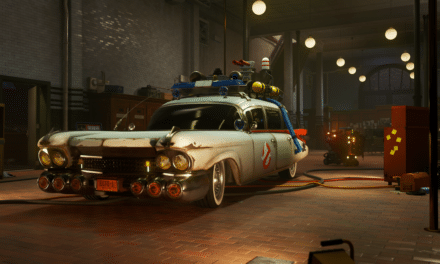 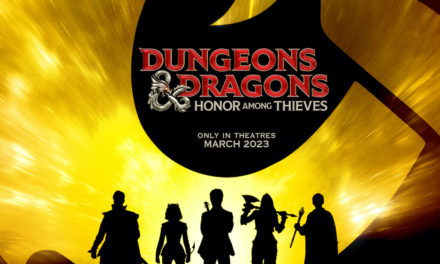