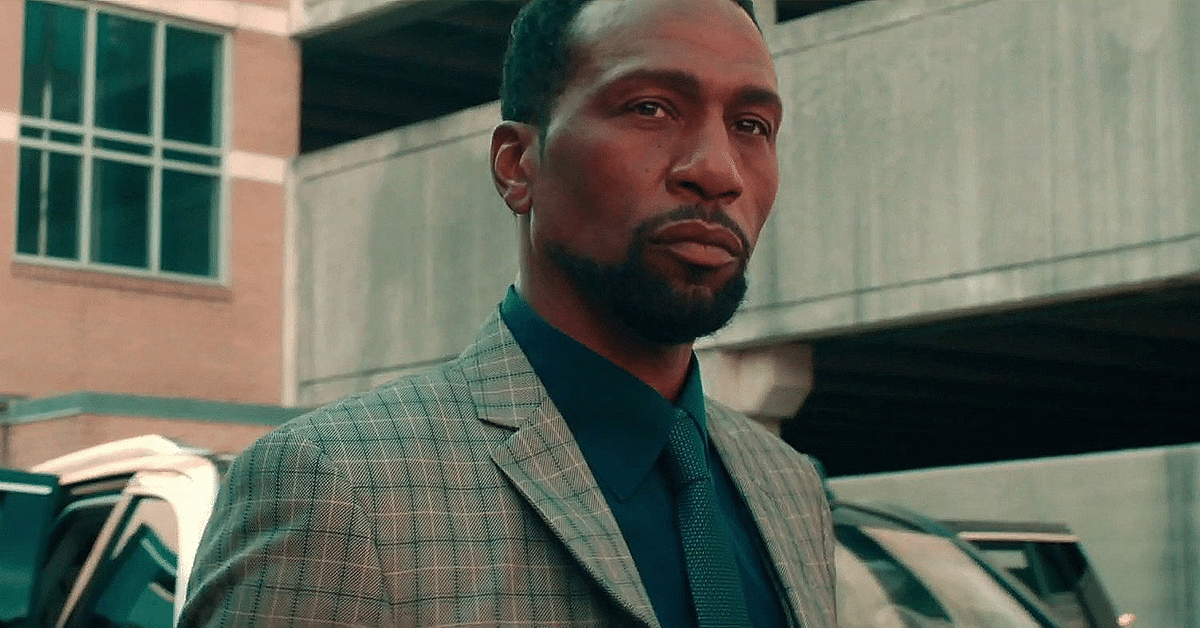 Leon Raves About His Fellow Cast and Crew Members

Leon later when on to talk about director, Wes Miller, and how his directing style made the film what it is:

Leon: His directing style is everything to me in this film. If you look at shots of whether it be me, Kevin, Frank, all our characters, he has a way of getting in on your face, a little angle. Sometimes it’s with the cameras turned a different way and stuff. I think it makes you feel like, well, I’m in this car. I’m in this office. Do you know what I’m saying?

The Illuminerdi: Yeah, absolutely. As soon as the film starts off, we kind of gets that tone of it. It almost inserts you right into the action when we get that 18 months earlier flashback scene. It almost feels like you’re right there with that crew. I couldn’t agree with you more. Something you spoke about just a second ago was working with Wes in the collaboration process. Can you talk to me about working with Wes as a collaborator really flushing out the character of Pettis?

Leon: Yeah. It came from my very first meeting before I was even on board to film when he was just wanting to have a conversation with me because he wanted to offer me the movie. We were just talking about the character. I think from the very beginning I had ideas that he loved and I loved his ideas. So it just seemed like it was supposed to be. He just felt, he even said it after our first meeting, he says, “Man, I really feel like it’s going to be exciting with you playing Pettis.” I said, “Yeah, I’m going to try to make it exciting.”

The actor goes on to talk about some of his other cast members such as Bruce Willis, Kevin Dillion, and Brooke Butler.

The Illuminerdi: Bruce Willis plays Alston. Can you talk to me about Alston’s relationship with Pettis and how that’s explored throughout the film?

Leon: Well it’s a relationship that’s very hush-hush, but it’s everything in this film at the end of the day. How he stays in office it’s from the money that I make. He’s expecting things from me and I’m expecting things from him, but it’s usually a little lop side, to say the least. But when you run the drug syndicate and whether you’re helping the community or not, having a police commissioner a back pocket is something that you ought to pay for.

The Illuminerdi: Bruce Willis is an action legend, an action icon and you get to share the screen with him. What kind of surprised you the most about his performance?

Leon: Nothing surprised me. I thought that being the vet that he is, he’s locked into his character. For me, I’m always locked into my character. So when I see him, he’s the police commissioner to me. He’s also someone that I think is the devil. So that’s basically how I approach it. For me, an actor is really good when he doesn’t make me think anything other than what I’m supposed to be thinking.

Leon: I think they’re going to be excited… The fans of Kevin Dillon I think they’re going to be excited to see him play his characters excellent in this action film and to see him in a lot of ways, the actor that we saw before Entourage. Kevin has always been a very talented actor from his very first days. He’s been in some really wonderful films, some wonderful directors, Oliver Stone, and the list goes on and on.

I think that people who are fans of that work, like myself, want to see him in those serious situations and see him do his thing. I think if anything, I think the Entourage series was more of a career turn for him than it is the other way around.

The Illuminerdi: One thing I love about this movie is the cast because it’s an eclectic group of actors from veterans to newcomers. You got Bruce Willis, Frank Grillo, Kevin Dillon, yourself, but also newcomers like Vernon Davis from the NFL. Can you share any fond memories from working with your co-stars on this film?

Leon: Yeah. I think that when you’re in a little town, Jackson, Mississippi, most people haven’t been there, you find yourself spending a lot of time getting to know people and talking to them. As you mentioned, Vernon is a great guy and it was good to see him. It was good to see him in this movie. I know that he’s passionate about his acting and wants to do more of it. So whenever someone’s locked in like that, I always like to make sure that they’re getting what they want out of the film. I think he did and everyone. Brooke was fantastic. She played a great role. I loved doing scenes with her.

Leon: Yeah. I thought some of those scenes in the office were some of the best of the movie. She’s so real and believable. I liked working with her and I hope I get to do it again. Yeah, it’s just great. Seeing Frank do his thing. We all know Frank is killing it and he is a wonderful actor. So yeah. As for me, I like making art. I like telling stories so people to see the stories that I tell. I like to work with people that I like and that hopefully, I get to work with again. I can say that about this movie that everyone was like that. Yeah. It’s not always that way.

The Illuminerdi: Now the last question I have for you is I’ve heard in the past other actors say that they learned something from the characters they play through portraying different characters on screen. Is there anything you learned about yourself while playing Tyrone Pettis?

Leon: I don’t know. That’s a good question. I don’t know if there’s anything. I don’t know if I walked away saying that I’ve learned something about myself in this particular role of Pettis. I think I get so locked into breathing life into my character and making sure that there is anything that can be done in this scene that can be done and should be done. Because unlike theater, which I love and which is my first love, you play a scene in the movie, that’s it.

No one’s ever going to play that scene again. That’s it. They’re not coming back the next night to see you do it differently. When you have a scene and you see it on paper and you go, “It’s all right. This could really be something. Let me make sure that I’m giving it all it can be.”

A Day To Day is now available on VOD and stars Kevin Dillon as Connor, Bruce Willis as Alston, Gianni Capaldi as Tim, Brooke Butler as Candace, Leon as Tyrone Pettis, and Frank Grillo as Mason.

What are your thoughts on A Day To Die? What do you think of Leon’s role in the film? Let us know in the comments below. Also, be sure to follow The Illuminerdi on social media to be notified of more news and interviews like this in the future!

KEEP READING: MOON KNIGHT: OSCAR ISAAC ON STEVEN GRANT’S UNIQUE COMEDY STYLE AND HOW HIS INTERNAL STRUGGLE DIFFERENTIATES HIM FROM OTHER MCU HEROES 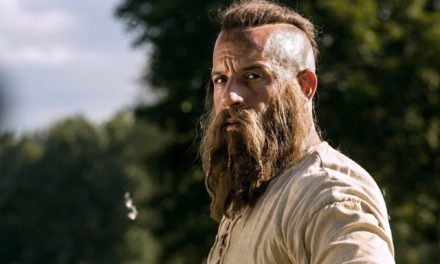 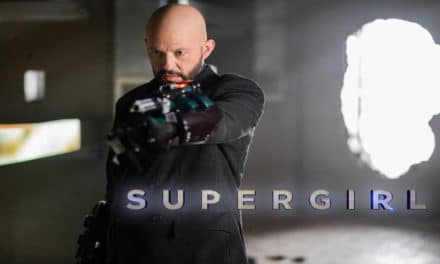 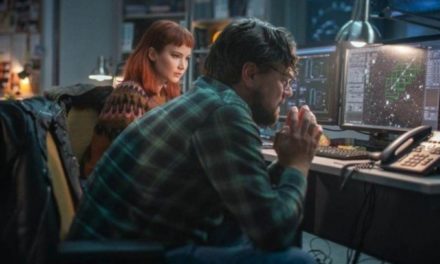 Don’t Look Up: Leonardo DiCaprio and Jennifer Lawrence Attempt To Save The Earth in New Trailer