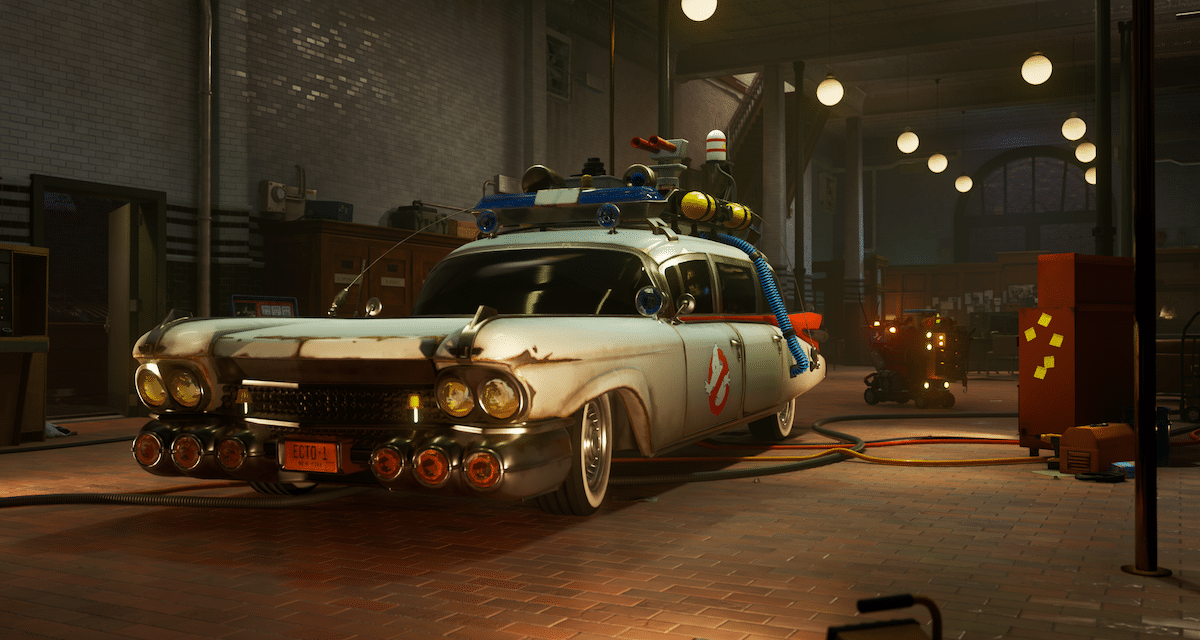 Fans of Ghostbusters: Afterlife can now seemingly pick up where the movie left off with the upcoming game, Ghostbusters: Spirits Unleashed. The new asymmetrical, multiplayer Ghostbusters game arrives as a multiplatform release later this year.

The upcoming game title was announced this week by IllFonic, the makers of other movie-themed multiplayer games such as Friday the 13th: The Game and Predator: Hunting Grounds. Ghostbusters: Spirits Unleashed allows players to compete in 4v1 hunting missions where they can don the trademark PKE Meters and Proton Packs to trap some ghosts. Or players can compete as a ghost and haunt those pesky Ghostbusters.

Along with today’s announcement, IllFonic dropped the initial announcement trailer, offering the first look at Ghostbusters: Spirits Unleashed gameplay footage. Check it out below:

In the Ghost gameplay, players will have to scare hapless citizens in various environments. As a Ghost, the players will have the ability to fly and teleport between rifts, possess inanimate objects, and sneak past Ghostbusters to frighten nearby individuals. Additionally, the Ghosts will have the ability to slime their victims and summon other ghoulish minions. Players will be able to pick one of the multiple playable Ghost characters with various abilities for each gameplay map. Based on the announcement trailer, it looks like the iconic Slimer will be a playable Ghost character, or he will at least be making an in-game appearance.

In Spirits Unleashed, players will compete in teams of four Ghostbusters to pursue and capture some nasty ghosts who are terrorizing some public locales. Together, the Ghostbuster teams will have to use their Particle Throwers to tether the ghost in place and shut the trap at the precise time before the playable map becomes too haunted.

RELATED: IVAN REITMAN, DIRECTOR OF GHOSTBUSTERS, PASSES AWAY AT 75

The Ghostbusters: Spirits Unleashed announcement trailer also revealed that the game will feature the return of Ernie Hudson and Dan Aykroyd, reprising their respective roles as Winston Zeddemore and Ray Stantz from the films. It appears Winston is organizing the new group of Ghostbusters and handing them out their missions, and players can visit Ray at Ray’s Occult Books for some sage wisdom in busting ghosts. Besides Ray’s Occult Books, the classic firehouse Homebase will be back, along with the Ecto-1 (see above).

PLAY WITH OR AGAINST COMPUTER AI

Additionally, IllFonic confirmed that the game will feature 7-10-minute matchups. Friends will be able to team up against an AI-filled ghost similar to a co-op game, or they will have the option of playing as 1 Ghost or Ghostbuster with the rest of the character slots being filled by AI for more of a single-player type of experience. Players will have the option to play any combo of Ghost and Ghostbuster by filling the empty slots with AI, depending on the number of available players.

Speaking on today’s ghostbusting announcement via a press release, IllFonic CEO Charles Brungardt commented, “Ghostbusters is one of the most beloved IPs in the world, so we are pulling out all the stops to make something special and accessible to this diverse fanbase.” He added, “If you’re someone who loves the movies or asymmetrical multiplayer games, this was made for you.”

Ghostbusters: Spirits Unleashed is currently in development for PlayStation 4 and 5, Xbox Series X/S, Xbox One, and PC via the Epic Games Store. The game is targeted for a Q4 2022 release. But what do you think? If you’re excited about a new multiplayer Ghostbusters video game, let us know what you think in the comments below or chime in via Twitter!

KEEP READING: GHOSTBUSTERS AFTERLIFE REVIEW: A FUN NEW ADDITION TO THE FRANCHISE THAT GETS A LITTLE LOST IN THE NOSTALGIA 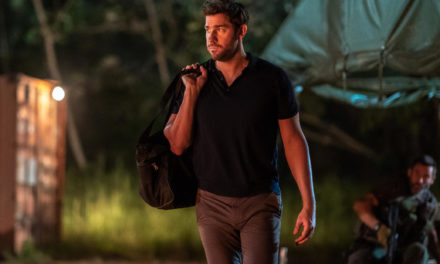 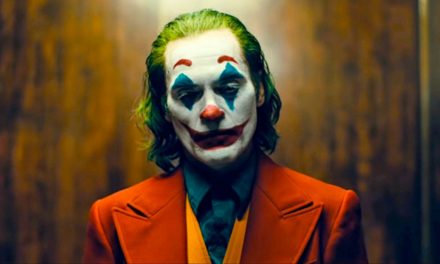