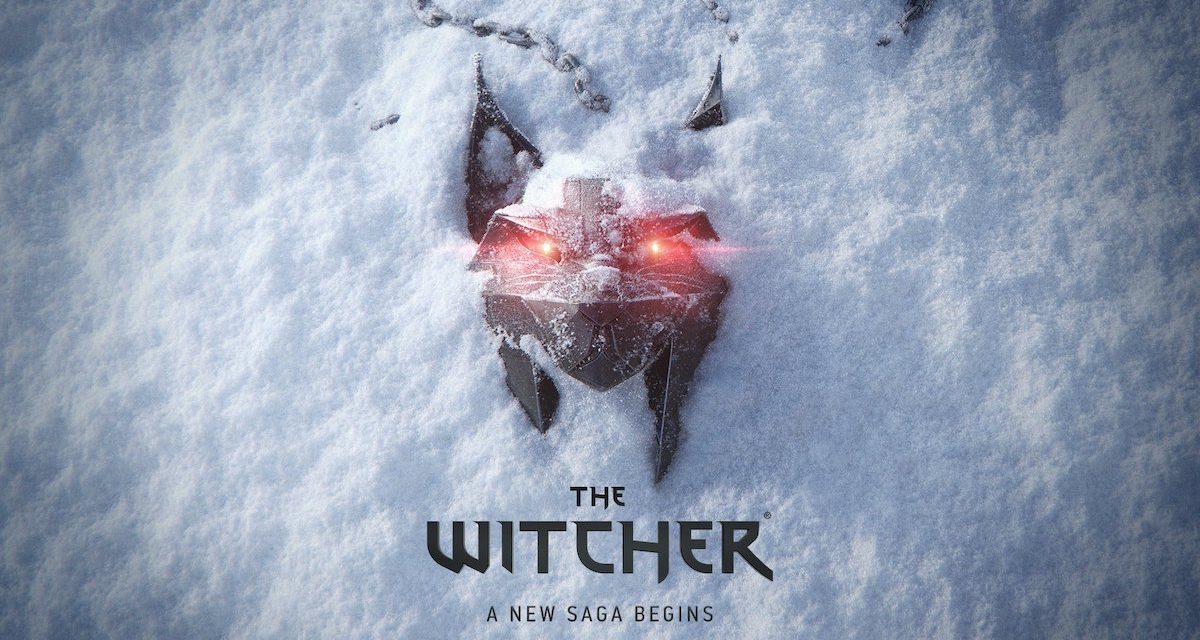 A new saga will soon begin for The Witcher video game series.

CD Projekt RED has at last confirmed development on the next game in the smash-hit game series based on The Witcher. In an announcement from the developer and publisher today, CD Projekt RED confirmed that the new game is currently in development, and CDPR will be switching to Unreal Engine 5 over the REDengine technology used to build the previous games.

RELATED: THE WITCHER STARTS STRONG IN “THE END’S BEGINNING”

This will be the first installment in the franchise since CDPR’s single-player AAA RPG series, The Witcher 3: Wild Hunt, which was first released in May 2015. It later received acclaimed story expansions with Hearts of Stone and Blood & Wine, which was last released in May 2016. Since its release, The Witcher 3: Wild Hunt has won over 250 Game of the Year Awards.

CD Projekt RED’s announcement included a new teaser image showing a new Witcher medallion that appears to be different from the one used by Geralt and the School of the Wolf in the game series. The teaser image was also accompanied by the tagline, “A New Saga Begins.” Absent from the announcement were any further details, including a development time frame or a release date on the upcoming title.

THE WITCHER GAME WILL RUN ON UNREAL ENGINE 5

Along with the game title, CD Projekt RED announced a multi-year strategic partnership with Epic Games due to the move to Unreal Engine 5 for the new game build. Per the announcement, the partnership with Epic Games will cover the licensing, the technical development of UE5, and potential future versions of UE. Additionally, CD Projekt RED intends to have in-house developers work with Epic to tailor UE5 for “open-world experiences,” starting with the next Witcher game.

Pawel Zawodny, CTO for CDPR, stated in today’s announcement on the company’s use of UE5 for the new game and future titles:

One of the core aspects of our internal RED 2.0 Transformation is a much stronger focus on technology, and our cooperation with Epic Games is based on this principle. From the outset, we did not consider a typical licensing arrangement; both we and Epic see this as a long-term, fulfilling tech partnership.

It is vital for CD PROJEKT RED to have the technical direction of our next game decided from the earliest possible phase as; in the past, we spent a lot of resources and energy to evolve and adapt REDengine with every subsequent game release. This cooperation is so exciting because it will elevate development predictability and efficiency, while simultaneously granting us access to cutting-edge game development tools. I can’t wait for the great games we’re going to create using Unreal Engine 5!

Epic has been building Unreal Engine 5 to enable teams to create dynamic open worlds at an unprecedented scale and level of fidelity. We are deeply honored by the opportunity to partner with CD PROJEKT RED to push the limits of interactive storytelling and gameplay together, and this effort will benefit the developer community for years to come.

REDengine was also used for CDPR’s highly controversial last major release, Cyberpunk 2077. CDPR did also confirm today that the company plans on continuing to use the REDengine technology for planned expansions of Cyberpunk 2077. First released in November 2020, Cyberpunk 2077 went through many delays and has been a major hotbed of issues both before and after launch. At one point, the game was removed from the PlayStation Store due to technical issues and poor performance.

CDPR partnering with Epic Games to use UE5 for the new game is the most significant part of this week’s announcement. It appears whatever plans were in place to use or adapt REDengine for future titles have been abandoned for the time being. Considering CDPR’s damaged credibility due to the issue-laden launch of Cyberpunk 2077, it’s crucial that CDPR puts its best foot forward for the return to The Witcher game series due to the stellar reputation of The Witcher 2: Assassin of Kings and The Witcher 3: Wild Hunt.

CDPR can not afford another failure as public as the development cycle and launch of Cyberpunk 2077, especially if the company hopes to somehow salvage its sullied image.

What are your thoughts on today’s announcement for The Witcher? What do you think fans can expect for this new title? Will this be a whole new cast of characters? Are you happy that CDPR is moving on to UE5 over REDengine? Let us know what you think in the comments below and on Twitter.

KEEP READING: HENRY CAVILL IS NOW A MOD FOR THE WITCHER 3 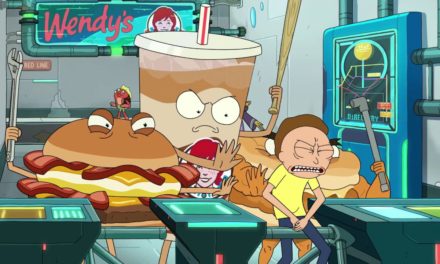 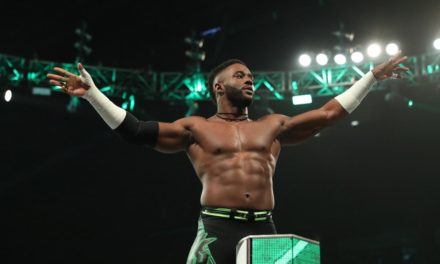 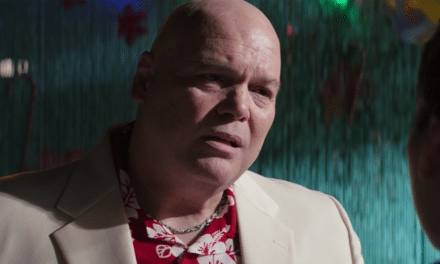