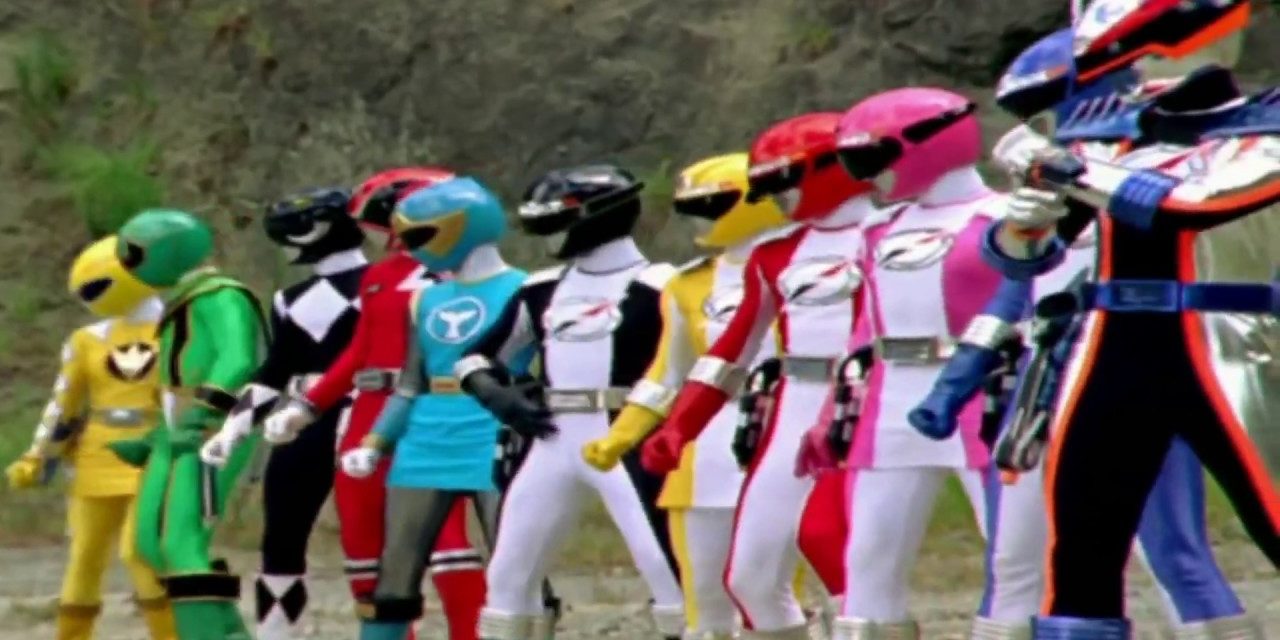 Onto the beloved spiritual successor of Mighty Morphin Power Rangers. Power Rangers alum Tommy Oliver returned as a paleontologist to teach science at Reefside Highschool and mentor a new generation of rangers in what may be the most dangerous and exciting extra-curricular activity. Power Rangers Dinothunder was about Tommy and his new team protecting mankind from Mesogog and his attempts to revert the world back to the Jurassic era.

This was a fantastic season to watch, the plot was engaging, the cast was fun to watch, there was a lot of depth and growth to the characters, homage to past seasons, and spectacular action sequences to top it all off. Dinothunder was well executed for the most part as it utilized nostalgia to complement the plot without depending on it too much, however, there were a couple of gaps in the plot that should’ve been addressed but weren’t unfortunately. Nevertheless, it still manages to be one of the best seasons in the entire franchise.

Power Rangers Ninja Storm, the season that launched the Disney Era, is the first season where Disney showed off what Power Rangers can be in their hands. Ninja Storm chronicled three Wind Ninja Rangers eventually joining forces with the rival Thunder Ninja Rangers and the Green Samurai Ranger to protect the Earth from Lothor and his goons from outer space.

Ninja Storm had a cast of talented actors who looked they always were having a good time on and off the set. As fun as the show was the show, it got serious when it needed to be. The season also had an interesting plot with unpredictable twists as well as some heart-stomping and hilarious moments. Ninja Storm is a gem treasured by the Power Rangers community with a rewatchable charm.

You may have seen Crouching Tiger Hidden Dragon, but, you may not have seen “Crouching Tiger Spirit Hidden Jungle Beast”, that would be an accurate description of Power Rangers Jungle Fury. Jungle Fury‘s premise follows three Pai Zhua students chosen to defeat the demonic spirit, Dai Shi after he’s released by a reckless student with anger problems. The Students find a new sensei and become the Jungle Fury Rangers. As Dai Shi’s sinister alliance grows, new rangers are added to give the Jungle Fury team a more fighting chance.

Jungle Fury boasts a colorful cast of unique individuals, a plot that manages to leave you at the edge of your seats, along with arguably the best fight scenes in the entire series and homage to the Kung Fu genre. The story gives even focus to the characters grabbing your investment to their development with ease.

The story was strong enough to stand independent from past seasons even though there’s a subtle nod to Ninja Storm in the second episode. Power Rangers Jungle Fury reigned supreme over the Disney era until it was dethroned by Power Rangers RPM.

Power Rangers RPM is not only the best Disney era but the best season in the entire series. RPM came at a time when the popularity of Power Rangers was at an all-time low. As matter of fact, Disney was getting ready to part ways with Power Rangers. It was Disney’s final season and the end of the long-running franchise until Haim Saban bought the rights back a year later.

Power Rangers RPM depicts a grim post-apocalyptic future where the entire planet was taken over by the Venjix Computer Virus that obliterated the vast majority of civilization leaving Corinth as the only city left standing. It was up to Dr.K and the RPM Rangers to protect the citizens of Corinth from the Venjix and his legion of androids along with the cyborg Tenaya-7.

RPM was the season no one saw coming but it hit viewers with a wow factor hardly anyone would expect from Power Rangers. Everything about it is simply amazing, from the plot to the character arcs, flashback sequences, action scenes, and suspense. The season is the most mature season to date with the highest death count in the series and various tragic moments. You may forget you’re watching Power Rangers if it weren’t for the morphing, zords, and colorful spandex, sorry I meant suits.

Tell us which was your favorite season from the Disney Era? Do you agree with our ranking? Let us know in the comments. If you enjoyed what you read, make sure to follow us on Twitter or Facebook so you don’t miss more Power Rangers content like this in the future.

KEEP READING: SABRINA LU REVEALS HER EXPERIENCE IN REPRISING HER ROLE AS SCORPINA IN POWER RANGERS: BATTLE FOR THE GRID 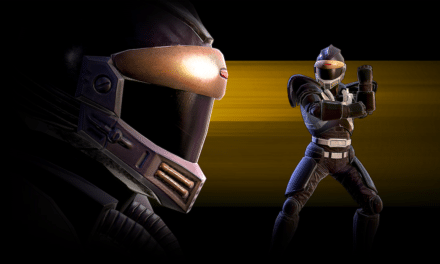 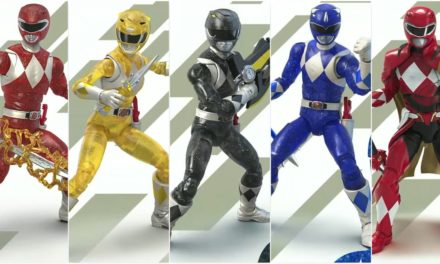 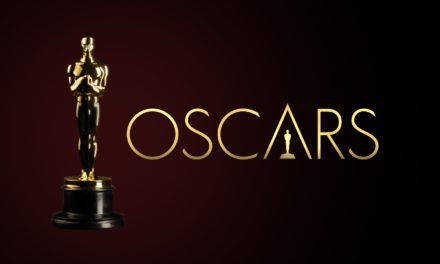